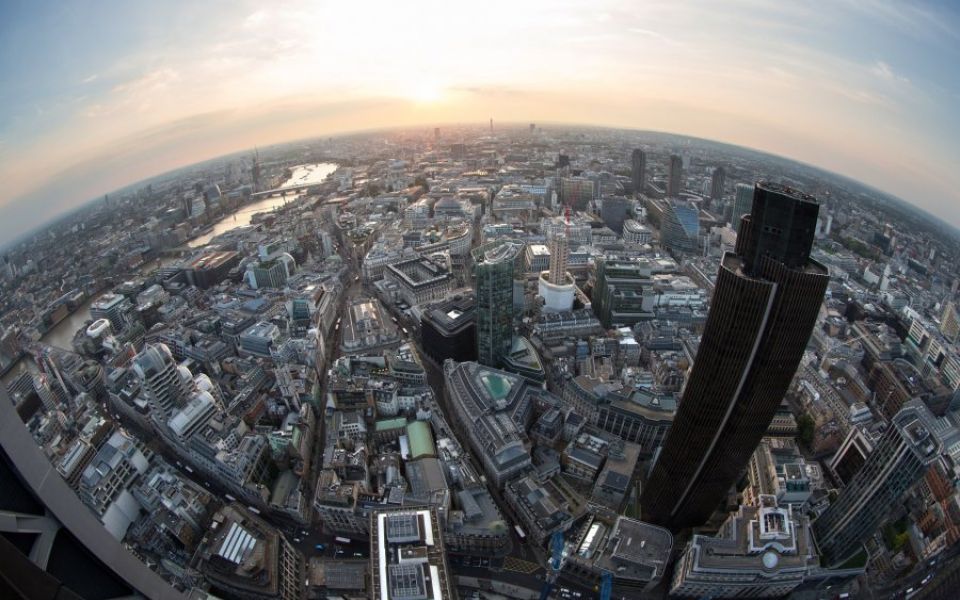 Banking Brexodus? One Year on, This Is What Banks Have Said About Brexit And Job Moves

In the year since the UK voted for Brexit, one of the hot topics for discussion in the City has been job moves.

In February, Brussels think tank Bruegel estimated that 10,000 UK banking positions could be shifted to the EU because of Brexit.

One year on from the EU referendum, it is difficult to tell whether this number is shaping up to be correct: too many firms have not made public announcements, numbers have been vague and, with the terms of Brexit unclear, there are too many hypotheticals.

(It is also worth noting that, in an interview with City A.M. published today, the head of the BBA says: “I know the banks are very keen not to relocate jobs, not least because their staff are keen not to move. They’ve got homes here, they’ve got kids in school and so forth.”)

However, here is a run-through some of what we know so far, from company statements, executive interviews and news reports.

In the run-up to the referendum, chief executive Jamie Dimon warned that up to 4,000 UK jobs out of 16,000 could be lost as a result of a Brexit vote.

In an interview with Bloomberg last month, head of investment banking Daniel Pinto said that hundreds of jobs would be moved from London to Dublin, Frankfurt and Luxembourg before the end of Brexit negotiations in March 2019. This was understood to have meant 500-1,000roles.

In April, chief regulatory officer Sylvie Matherat told a conference that up to 4,000 jobs could be moved away from London as a result of Brexit.

We currently employ more than 5,000 people in London and probably 20 per cent to 30 per cent of our workforce could be affected.

In January, chairman Axel Weber said about 1,000 of its London staff could be affected by Brexit.

As far back as February last year, HSBC warned it could move as many 1,000 jobs from London to Paris. This figure was confirmed by chairman Douglas Flint in January this year.

Goldman Sachs is considering moving up to 1,000 jobs to Frankfurt and is currently looking for office space in the German city.

Richard Gnodde, chief executive of Goldman Sachs International, told CNBC in March that “hundreds of people” would be moved.

Bloomberg has reported that Morgan Stanley could move an initial 300 jobs from the UK as a result of Brexit, and is looking at office space in Frankfurt and Dublin. It had previously warned that up to 1,000 positions could be shifted.

The bank may move up to 300 investment banking staff from London due to Brexit, a source told Reuters last month.

Barclays is believed to have settled on Dublin as an EU base after Brexit. It will create around 150 jobs there, but this does not necessarily mean jobs being moved from the UK.

Citigroup will need to move 100 positions in its sales and trading business, sources told Reuters in January.

Nomura is planning to shift fewer than 100 UK staff, out to 2,500, to Frankfurt, it emerged yesterday.

Standard Chartered has chosen Frankfurt as the base for a post-Brexit EU subsidiary. Few jobs are expected to be affected.

Lloyds is believed to have settled on Berlin as its new EU hub after Brexit. Few jobs will be affected.

Chief executive Ross McEwan said last July that the bank may have to move “tens” of jobs because of Brexit.

Noreen Doyle, vice-chair of the board of directors, told a conference in January: “We are in the early stage of looking at alternatives outside of the UK.”

SocGen confirmed its commitment to the UK last August.

“We have always stated publicly that whatever the outcome of the referendum, we remain fully committed to our UK platform, to our businesses and to our clients,” a spokesperson for Societe Generale said. “The recent acquisition of Kleinwort Benson in the UK, and our move to Canary Wharf in 2019 is a strong confirmation of this commitment.”

One of the bank’s executive Nikolaus Naerger told a conference in Frankfurt in March:

We are playing through all the scenarios. Nothing has been decided. Dublin is an option, just as Frankfurt or Amsterdam.

Drama queen conclusion, including what appear to be rather over-the-top estimates by JP Morgan and Deutsche Bank: More than 13,000 banking jobs are on their way out of London because of Brexit!

Note: In the run-up to the EU referendum, a PwC report commissioned by TheCityUK estimated that between 70,000 and 100,000 financial services jobs could be lost from London in the UK voted for Brexit.

The optimist’s conclusion, including going with 500 at JP Morgan, none announced at Deutsche Bank and halving “up to” figures: Something closer to 3,000 jobs from these banks at likely to go.

Note: In October last year, an Oliver Wyman report commissioned by TheCityUK estimated that as few as 3-4,000 financial services jobs could be lost from London, in a best-case scenario after Brexit.

Realistic conclusion: Even the banks haven’t made their minds up yet. Check in this time next year.