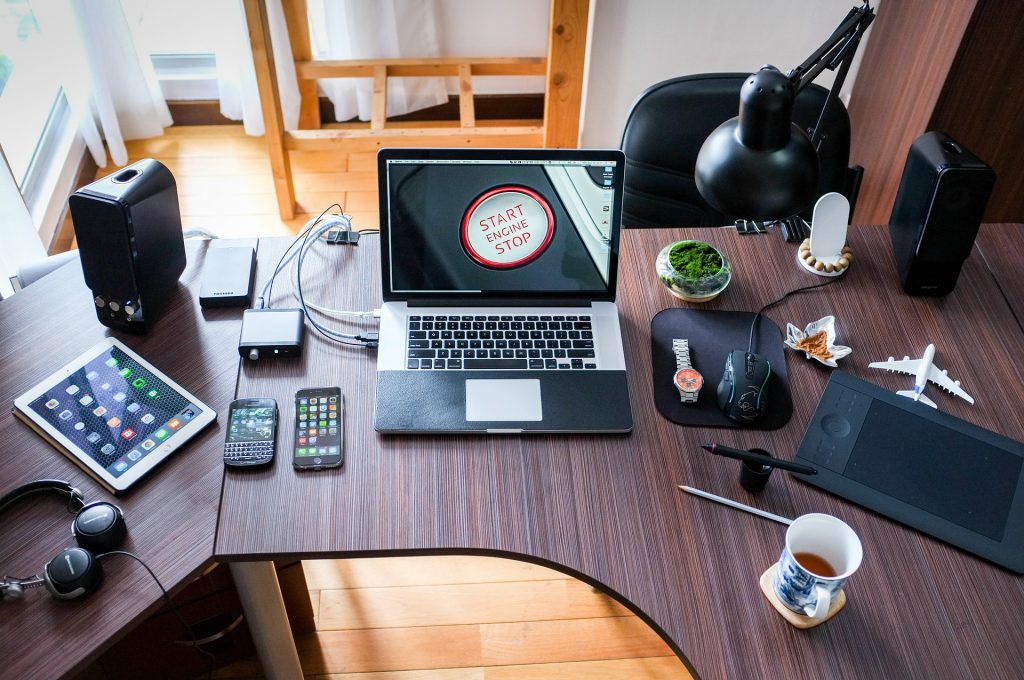 With such a focus on defying convention, it should come as no surprise that Facebook, Google, and their peers spend a lot of time creating places in which people love to work.

Sometimes that means catering to people’s need for inner peace, or providing three-lane slides to avoid taking the stairs. In any case, the goal is to improve morale and boost productivity.

Here are some of the most forward-thinking designs in place today.

The 200 employees at Soundcloud’s Berlin office have the happy problem of fighting over cozy nap pods, in case they need some time to recharge. Airbnb has designed many of its conference rooms in the new San Francisco office to mimic actual listings on the site, reinforcing its loyalty to listers. Salesforce put meditation rooms on every floor of its new London and San Francisco towers, which opened in September 2016 and March 2017, respectively. Salesforce has also participated in our UK Customer Experience Awards couple of years in a row. At Etsy, the company makes explicit its acceptance of all genders. People can choose to use whichever restroom they prefer. In San Bruno, California, YouTube’s offices feature an indoor lap pool and putting green, not to mention a three-lane slide connecting the second and third floors. Instagram called on a Hollywood set designer to design a “creation space” where employees can use their imagination to snap photos. Groupon’s office in Chicago features an “Enchanted Forest” with hobbit houses that employees can use to get quiet work done — random boulders included. With nearly 3,000 employees at its headquarters, Facebook has the largest open plan in the world (at 480,000 square feet). A combination of collaborative spaces and dedicated private rooms lets employees work in the setting they see fit. In Seattle, Amazon is building three inter-connected domes known as “The Spheres” that will connect employees with nature as much as possible. While staff eat lunch, a greenhouse’s living plant wall will feed on sunlight. Quicken Loans, headquartered in Detroit, gives employees ample ways to decompress — including a pool table built to look like a Ford Mustang, a basketball court, and in-office scooters.