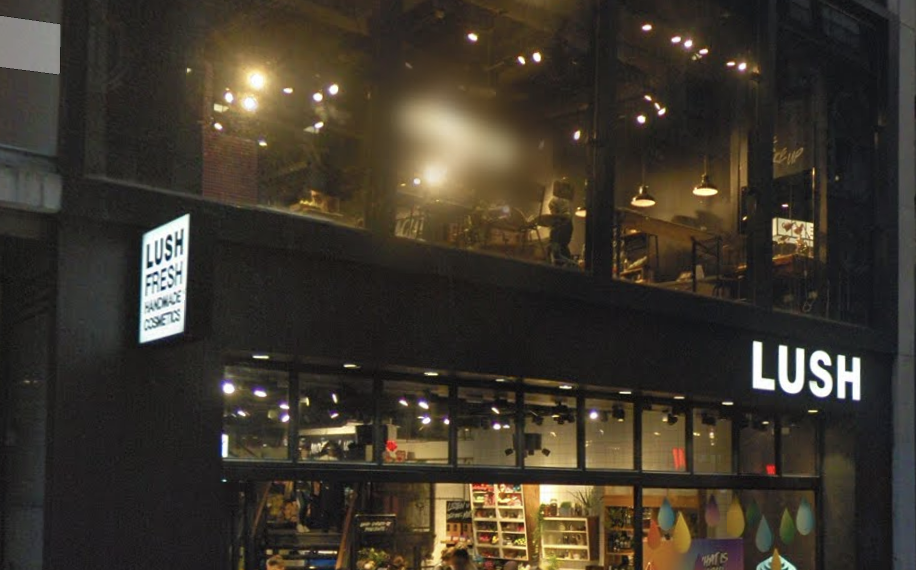 The axing of UK social media accounts by cosmetics giant Lush could lead to more retailers turning their backs on the channels and embracing live chat, it is predicted.

The move is the result of the firm being “tired of fighting with algorithms”, and a spokesperson said: “We don’t want to limit ourselves to holding conversations in one place, we want social to be placed back in the hands of our communities – from our founders to our friends.”

However, Lush North America has confirmed its social media channels would remain in operation, while the UK company has said it will look at a new approach to social media communication through use of hashtags and influencers.

The decision has been described as a “bold move” by Sandra Schroeter, the Senior International Product Marketing Manager at LogMeIn, who said it was in line with current consumer trends.

“It also highlights the many benefits of choosing live chat to support customer engagement,” she said.

“In fact our recent survey found that 71 percent of businesses believe online chat with either a human agent or a chatbot will be among the most common channels used by customers in three years’ time. Live chat enables retailers and businesses alike to respond to customer queries with speed and in real-time. Perhaps more importantly, it enables businesses to own the conversations and speak to customers directly.”

She added: “Lush’s bold move in the UK should inspire more retailers to embrace live chat to connect with customers more directly.”