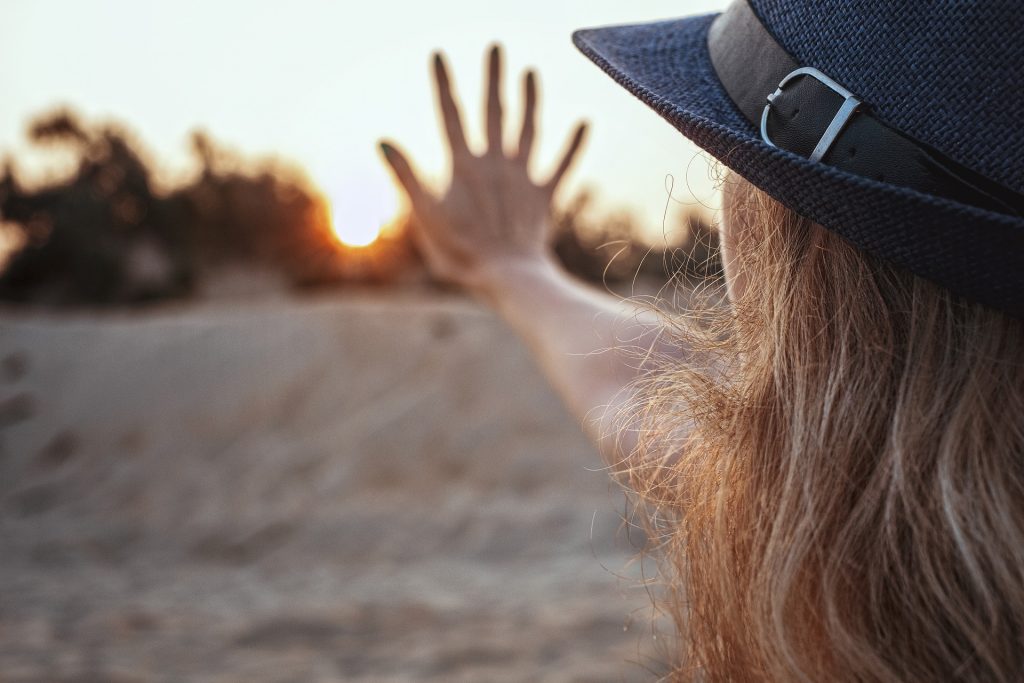 Whether you need us on a permanent or temporary basis, the team at ava handle calls and appointments expertly, lending your business a professional voice and image. Leave a lasting impression on your customers – give ava a call.

5 Ways to Improve Your Customer Service

New research undertaken by virtual assistant service provider ava has shown that 51% of people in the UK would happily pay over the odds for something if it meant they received better customer service.

The study also confirmed that 33% of us are particularly angered by poor call handling services, while 29% cited unhelpful store staff as their biggest bugbear. Bad websites, slow responses to email queries and a lack of social media interaction also grind our gears. To that end, here are five ways to improve your company’s customer service…

1. Get it right first time

Companies are becoming far less likely to get a second chance to rectify a customer service mishap. As such, it’s crucial that you start as you mean to go on.

“Getting it right first time has to be a prerequisite for any organisation. Customers expect to be dealt with quickly and competently – as soon as they start to feel let down or ignored, their trust is lost.”

Her comments were made shortly after it was announced that Amazon.co.uk currently leads the way in the UK Customer Satisfaction Index (UKCSI).

The report also showed that it is possible to make significant customer service improvements in a relatively short space of time. Indeed, Wilko secured second position, having risen from 45th place in 2015, while Land Rover made an even more impressive improvement, rising 54 places since July 2015.

It goes to show that if you put the effort into getting your customer care right straight away, your reputation – and ultimately your profits – will inevitably grow.

According to research by Toister Performance Solutions in 2015, customers now expect businesses to reply to their email within an hour.

Once upon a time, consumers were happy enough to receive a response on the same day. Things have changed and businesses are under an incredible amount of pressure to be responsive.

Social media has really changed the game in terms of how quickly businesses must react to queries and complaints.

Facebook keeps close tabs on how long it takes you to reply to people. This shows you how it works in a little more detail.

Getting the elusive “Very responsive to messages” badge of honour isn’t easy. To be eligible, your page must have demonstrated a 90% response rate and an average response time of just 15 minutes over the previous seven days.

This is a tall order even for the biggest companies with the deepest pool of resources, but it demonstrates that if you can be consistently quick to deal with customers’ questions, other potential customers will notice.

In terms of dealing with phone calls, speed and professionalism are imperative. Research by Addison Lee in 2013 found that the average Briton will spend 22 days of their life being stuck on hold. Lengthy calls also cost us up to £385 a year on average.

3. Prepare for the ‘customer of the future’ & keep it personal

As you can tell, the emergence of technology has had a dramatic impact on our customer service expectations and it’s safe to assume that these will only grow even further in the coming years.

The Institute of Customer Service recently conducted some research into the ‘customer of the future’ and it’s clear that businesses will have their hands full.

One of the key takeaways from the report was that consumers will want a personalised service. In fact, this is already happening to an extent.

Some brands are also equipping their in-store staff with tablets, which enables them to offer a more thorough, customised service to shoppers. From a customer service standpoint, we can say with great confidence that automated systems aren’t going to cut it for much longer. People don’t want to be palmed off on a robot – they want human contact and to feel like the company actually cares about them.

Research undertaken by BDRC Continental and published by Marketing Week showed why it’s so important that brands have a robust social media strategy.

“It is 2016 and people expect a rapid response. If they don’t get it, you could lose them forever.”

Crucially, he suggested that businesses need to treat social networking platforms as an extension of their bricks-and-mortar stores.

“You have to have the infrastructure in place to respond to every single tweet – that’s important,” he added. “You don’t pick and choose who you speak to when someone walks into a store – you aim to speak to everyone, so why do the opposite on Twitter? Treat every Twitter user like a shopper inside your flagship store.”

In 2013, the Internet Advertising Bureau conducted a study, which concluded that 90% of consumers would recommend a brand after interacting with them on social media. The main lesson here is that customers’ habits are changing and businesses – regardless of their size – cannot afford to view social media as a “nice to have”. It’s essential.

5. Earn new customers’ trust by shouting about your good service

We’ve already seen how Facebook allows brands to promote how responsive they are, but are businesses doing enough to shout about their exemplary levels of service elsewhere?

This Trustpilot report from 2015 explained why customer reviews and online reputation are the “cornerstone of online success”.

One point in particular summed it up nicely…

“Online reviews are the middle point of digital and traditional business, where customers meet sellers and talk to other customers about their experience with a particular seller.”

Earlier this year, Trustpilot announced that it had garnered more than 20 million reviews across 130,000 businesses in 119 countries. Online reviews are crucial as they can make all the difference between securing a new customer and seeing them take their money elsewhere.

The overriding message is this: if you’ve put so much time, effort and money into improving your service offering, make sure everybody knows about it. Otherwise you won’t reap the rewards.