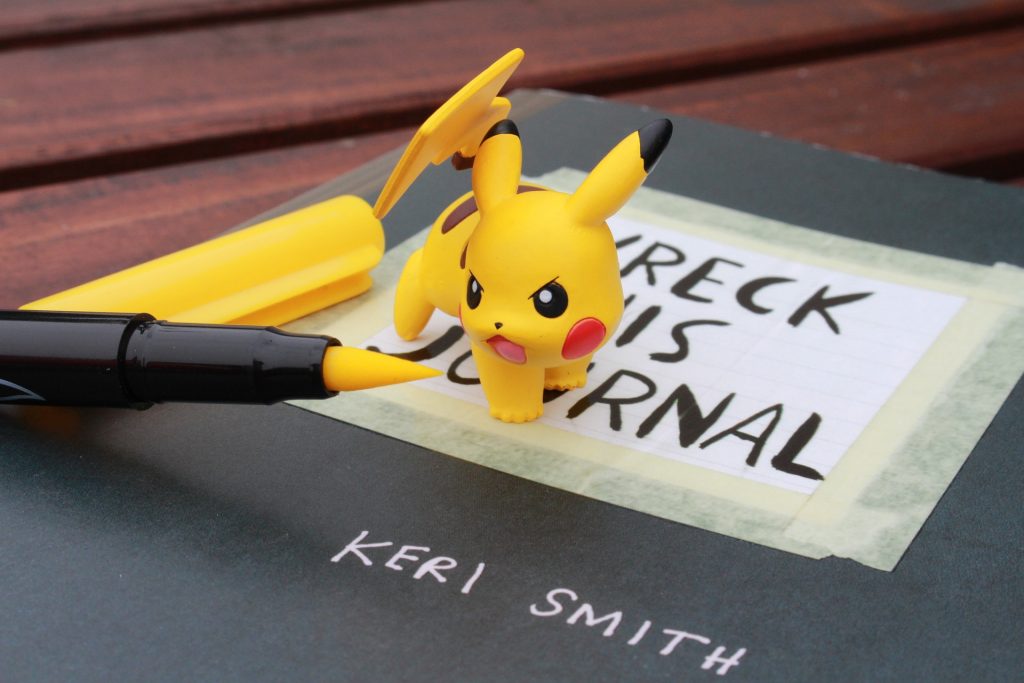 In 2015 Qualtrics opened its first London office with a team focused on their growing UK customer base. The firm is a rapidly growing software-as-a-service company and the provider of the world’s leading enterprise insight platform. More than 8,500 enterprises worldwide, including half of the Fortune 100 and 99 of the top 100 business schools rely on Qualtrics technology. Its solutions make it fast and easy to capture employee, customer, and market insights in one place. These insights help our clients make informed, data-driven business decisions. Global enterprises, academic institutions and government agencies use Qualtrics to collect, analyse and act on voice of the customer, customer satisfaction, employee engagement, 360-degree reviews, brand, market, product concept and employee feedback. In 2013, Qualtrics opened its European Headquarters in Dublin to meet the growing demand for business insights in the region. The company employs 170 people across Europe with plans to increase this number to 250 by 2017.

Qualtrics, one of the world’s largest specialists in employee engagement, surveyed 500 British Pokémon Go players. The game appeals across the board, regardless of age, gender or educational level. The majority (58%) had played Pokémon in the past, but for 42% it was a new experience.

53% of UK employees who play Pokémon Go admit to doing so during working hours. 43% say they play up to three hours and 27% play between three and five hours at work a week. 15% say they play the game at work for seven or more hours every week.

Furthermore, players are far less concerned about playing Pokémon Go at work than they are about trespassing on private land while doing so. Only one in four (21%) admit to trespassing while 79% claim not to have trespassed on private land to play the game.

Alarmingly, people who regularly play thought that up to 60% of their fellow gamers play while driving. 1 in 10 players confessed to having been stopped by Police while playing the game when driving.

Pokémon Go outstrips any other game for popularity. It is twice as popular as Angry Birds and 50% more popular than Candy Crush. 90% play Pokémon Go on their smartphones.

With the majority of UK employees not tied to their offices*, Pokémon Go is likely to be more of an issue for employers whose staff are at greater liberty to work outside the office than for those who are desk bound. According to Qualtrics, the game poses different challenges that depend on employer outlook.

“With successive generations of the game yet to come, employers are now starting to take a longer view of its effects on employee productivity. They will be weighing up the balances between workplace flexibility and security, for mobile, home and office based workers. That said, consumer technology may have a significant role to play in workplace learning and development. Pokémon Go can be said to have merit in using a sense of fun with which to introduce the concept of augmented and virtual reality”.

Qualtrics also asked a similar sample in Germany the same questions. Only 38% of German employees admit to playing Pokémon Go at work (15% fewer than in the UK) and 61% say they do not. The findings echoed those of global Qualtrics Productivity research conducted In May which found that Germans have the highest self-perception of their productivity at work. UK workers thought 36% of their working day was unproductive, eight percentage points less productive than German workers.

Top 5 Tips For Getting The Recognition For Your (Team)Work