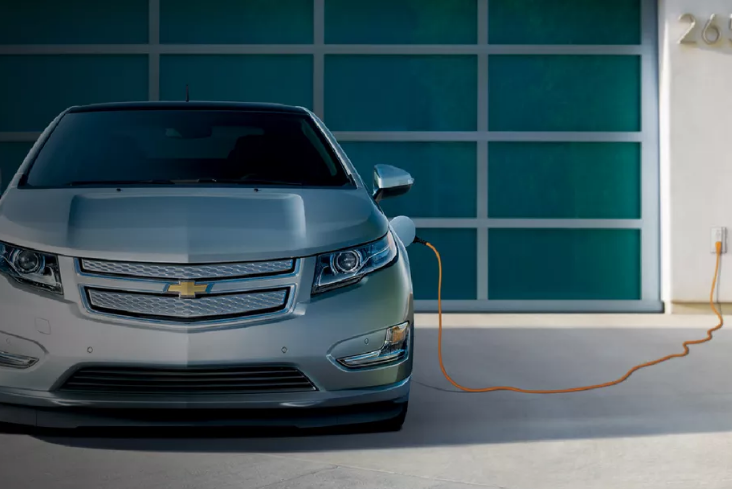 Among all this noise, one of the growing topics of debate is the continued relevance of Wi-Fi in a 5G world, with many commentators starting to speculate that the newer technology will make the other redundant.

Far from this being the case, there are a number of well-used and very credible arguments that point towards a more hybrid future for 5G and Wi-Fi – mainly relating to the probable cost of the network and the scale of the necessary infrastructure and device upgrades.

One argument that hasn’t had much airtime, however, is the one around data ownership, and it is something I think is very worth discussing.

I have spent a lot of time recently thinking about the future of Customer Experience. In order to differentiate in the digital era, and respond to both market and stakeholder expectations, Aruba believes that companies need to deliver more connected, timely and personalised experiences to their audiences.

Well data sits right at the heart of analysing, creating, and delivering these experiences. So, what happens if (in the most extreme scenario) you turn off your Wi-Fi network and put all your traffic through a 5G network? Who do you think owns all that valuable data? Hint – it’s not you anymore.

Sure, you might have no immediate plans to harness all that intelligence yourself, but in an increasingly data-driven world that won’t remain the case for long. And what about the more immediate implications of moving to a carrier-hosted network?

The way I see it, there are four primary areas of concern for any enterprise that might consider switching to 5G connectivity in the future:

Analytics: Aside from possibly being used to deliver improved CX, there are a number of other ways network data feeds into the day-to-day analytics of a business. These include being used for security analytics, i.e. looking for bad or anomalous actions on the network, such as a device downloading data at a time of day it normally wouldn’t, and location analytics where the data is used to get a sense of traffic patterns and real-estate utilisation.

None of this analysis would be possible without visibility of who is on the network, where they are, and what they are doing

You’d be hard pressed to find any company today that wouldn’t have concerns about allowing its data to be situated in a place where an outsider might have even the slightest chance of looking at it.

Performance: By moving to 5G connectivity, companies would effectively be sending their data offsite to a carrier network only for it to get routed back to a device onsite. Having a convoluted data path like this would not only increase the risk of latency issues, but it would also prevent the company from troubleshooting any issues. The knock-on effect of this is a loss of both productivity and a satisfying user experience.

Security: With security more front of mind than ever, today’s enterprises are employing an increasingly sophisticated variety of methods to authenticate users onto the network – segmenting what they can access, from where, and on what device.

Though they do have some level of authentication, current cellular systems are unable to match this depth. Going through a carrier for authentication would also add extra steps to any requests to edit people’s access or remove them from the network (i.e. if they leave), all of which could have security implications for a company.

It gets you thinking, doesn’t it?

With so much hype around 5G, there is a very real danger of companies getting carried away with all the possibilities and jumping into it without looking. As it starts to roll out more widely, I would counsel companies to think very carefully about how they plan out its use versus Wi-Fi.

And, crucially, how this will impact the ownership and control of their data.