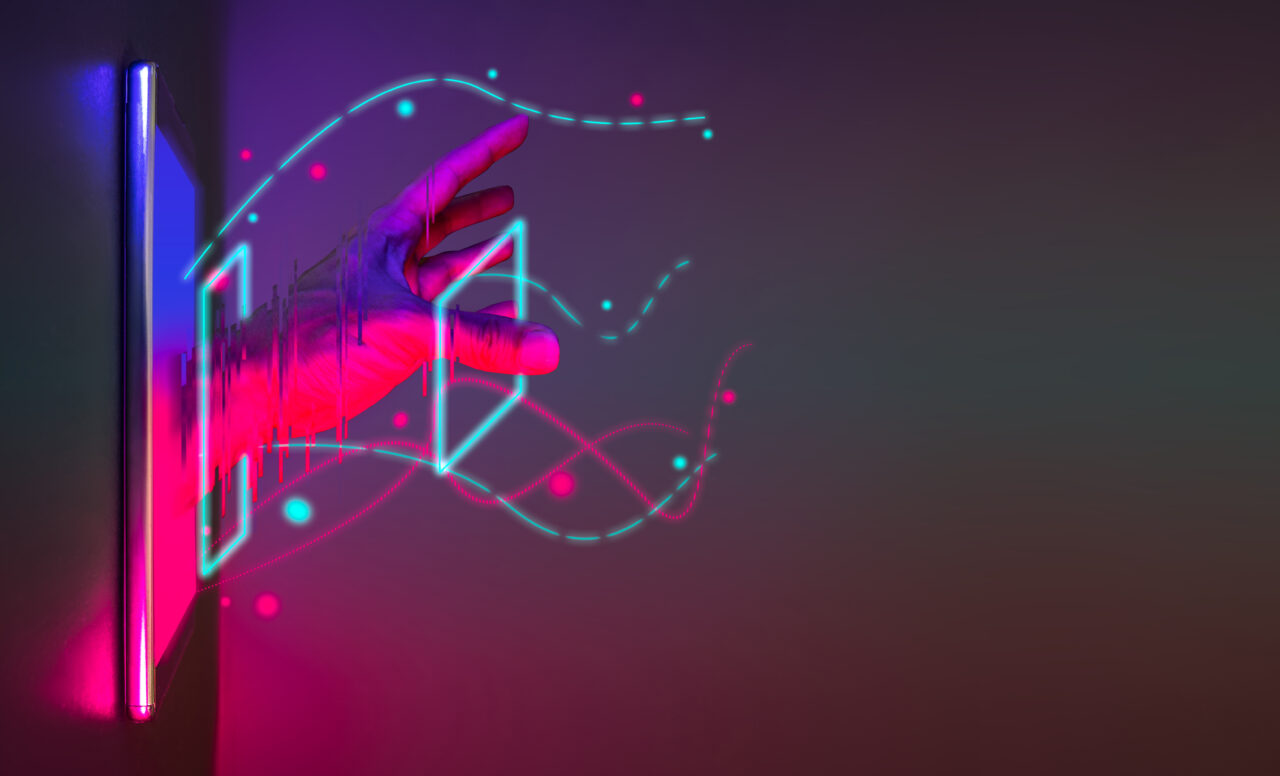 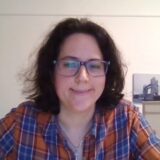 Nina is an independent theatre and filmmaker who also does content writing as well as works as an assistant editor for CXM.

Movies are awesome, not many people can deny that. There is so much that goes into creating 24 frames per second of magic. But every movie starts with an idea. Then more is added to that idea to fill out the world. This is where little details come in such as set design, or in our case, inventing new AI or technology. Therefore, let’s show you seven movies that predicted the future.

Going into the silent film, black and white, era we have “The Grim Game” that came out in 1919. It is in this movie that the audience is introduced to Q, automation with humanoid features such as that of a robot. However, the word robot was only coined in 1920 by Karel Capek’s play “R. U. R. Rossum’s Universal Robots”. Therefore, “The Grim Game” showed us a robot a year before we even knew what to call it.

This sequel parody of the beloved “Airplane!”, while not having been set in the future, did predict something that we use today. That was the airports’ full-body scanners. However, the movie used it for comedy, obviously, while the real world is a lot more serious.

Keeping it in the theme of sequels, here we have “Gremlins II: The New Batch”. The creatures that you cannot feed after midnight come back and many of them create chaos. While this one is set in the present time of the 90s there are a few aspects where the movie predicts future tech. Be it in the form of the Clamp Tower where everything is automatic.

Such as doors (like we now have in the grocery stores), lights (where nowadays some people can change the colours and intention through an app). These two examples, so far, go to show that movies that predicted the future do not have to be sent in the future.

We cannot talk about movies that predicted the future without talking about one that literally has a nickname for the world wide web as its title. “The Net” came out in 1995 and while it may not have predicted new tech, what it did predict is much darker. That of online identity theft. However, on the flip side, it also predicted online food delivery such as pizza.

“Hackers” also from 1995. It introduced VR (Virtual Reality) gaming to the movie-going world. While VR was not a new thing by this time, it has been around since about 1938. However, VR only got into gaming with the 2012 release of the Oculus Rift. In the movie we see the villain (The Plague) playing in a headset that resembles the Oculus Rift before it came to be.

Now we are really going into futuristic movies by once again going back to the black and white, silent era of films with “Woman in the Moon” or “Frau im Mond” in German. This movie is considered the first Sci-Fi movie about serious space travel. It came out in 1929 and it is about people getting on a rocket and going to the moon. In 1969 real-life caught up when Apollo 11 took Buzz Aldrin, Michael Collins, and Neil Armstrong to the moon and back.

You cannot talk about movies that predicted the future without talking about Star Trek. The series is viewed as a sci-fi masterpiece that not only explored the fictional galaxy but also the ideas of future tech of that time. Star Trek “invented” the cell phone, smartwatches, tablets, USBs, and even 3D printing. Although, the latter was used to print food which we are, in nowadays, not there yet.

Movies that predicted the future is plenty, and we hoped that we have shed light on ones that you have not heard of or forgotten about, or just did not know. With more and more movies coming for the Sci-Fi genre, it would be safe to expect some more future predictions regarding technology and AI. It will be interesting to see the tech and AI to benefit humans. But take the new movies with a grain of salt.