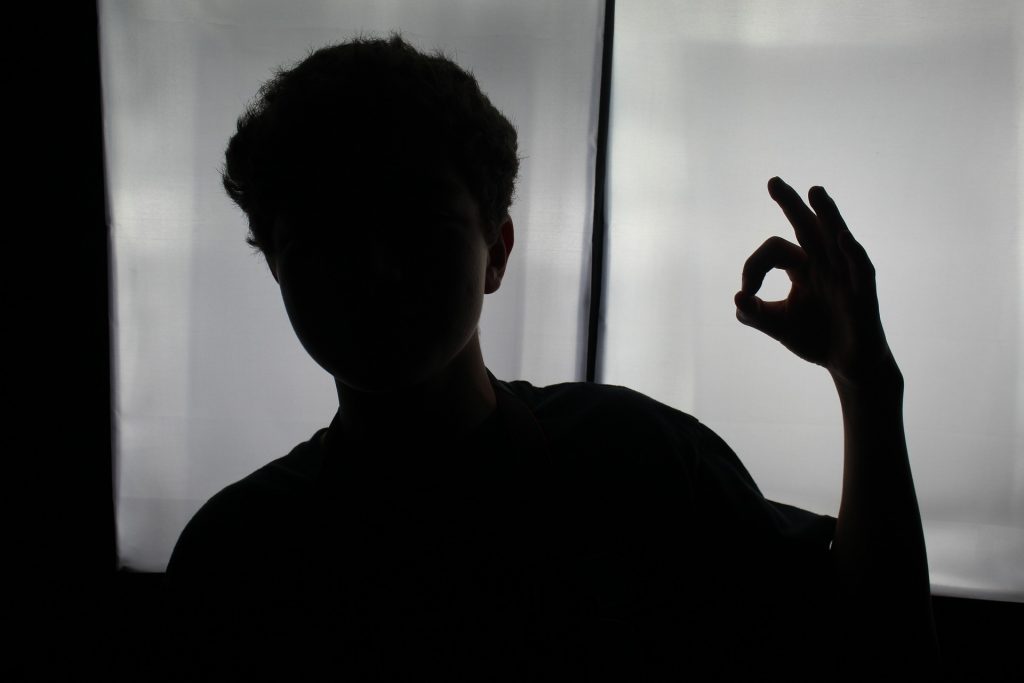 Feefo is a global reviews and customer analytics solution designed to boost businesses and to build trust. Feefo collects reliable customer feedback to deliver up-to-date insights so businesses and consumers can make better decisions, working on behalf of 3000 companies, providing reviews and customer analytics for more than 5000 websites. Clients include Expedia, AXA, The White Company, Moss Bros, Notonthehighstreet.com and Countrywide.

75% of UK shoppers are worried about fake online reviews, research by global reviews and customer insights company Feefo has found. Feefo is a global company that requests genuine customer reviews on behalf of brands, and their outstanding initiative brought them The UK Complaint Handling Awards winner title. They were also among finalists in The UK Customer Experience Awards and The UK Digital Experience Awards.

The findings were revealed in a survey examining attitudes to online reviews among 2,000 UK consumers. Only seven per cent of those surveyed said they completely trust reviews even though 74% admit they are influenced by them.

“When it comes to online reviews, these findings reveal that consumers are increasingly sceptical about their authenticity, and too often left in the dark about what to trust,” said Matt West, CMO at Feefo.

“With more UK businesses making their products and services available online, it’s clear that there is a big trust deficit which businesses can do more to overcome through the deployment of advanced technologies such as sentiment analysis. If they don’t, they risk losing out on a valuable source of engagement and market insight, jeopardising their own reputations for customer service.”

The survey also confirmed the growing importance of reviews. 66% of respondents said online reviews were what they looked at first after comparing the prices of products and services. For a high-cost purchase such as a house or car, respondents said they will read an average of 55 reviews.

“Having reviews that customers can trust is a crucial commercial advantage for any business,” added West.

“Our research shows that 81% of customers start their product research online no matter where or how they end up buying. There is no need to leave customers adrift on a sea of unreliable reviews when we have solutions based on machine learning and natural language processing that accelerate customer-insight. This empowers businesses to cultivate higher levels of trust among consumers, generating very positive results on a company’s bottom line.”

The research found that in the absence of independent verification, shoppers have to fall back on a mixture of gut-feeling, common sense and experience when they look at reviews. 69% said they trust fellow shoppers’ recommendations and 76% said the tone of reviews is as important to them as the star ratings attributed by reviewers to a product or service. Another 60% said language and tone are among the top three factors likely to inspire trust in a review.