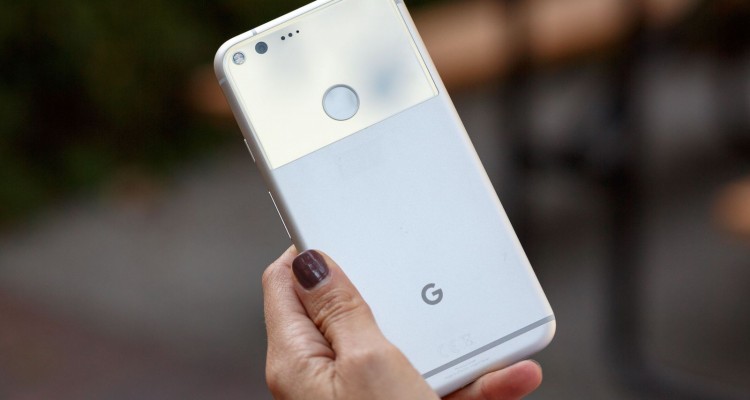 9 Google Pixel Features that Can Compete with iPhone 7

On October 4, Google has finally unveiled its new flagship smartphones: The Google Pixel and the Pixel XL. According to the latest leaks, the 5-inch Pixel and the 5.5-inch XL have better screens, improved battery life, a best-in-class 12.3-megapixel rear camera and fast charging.

If you’ve ever owned an Android phone, you probably didn’t own the best one.

Google’s Nexus devices, from the Nexus One to the Nexus 6 have always been among the best ones. They offered high-end hardware specs and good design with current software, which is not something you find every day in the world of Android.

All of this and the rest of the features on this list sound a lot like an Apple iPhone. However, these features are so good, they can actually compete and maybe even win Apple. Google Assistant is one of the most notable new features in Pixel.

It is an AI assistant that’s an improved version of the previous Google bot. Also, it’s a built-in tab for users to talk to Google customer service and unlimited, full-resolution storage in Google Photos.

Google Assistant is supposed to be more interactive than Google’s previous AI and integrate seamlessly with Google Home and other smart devices.

The way Google Assistant works is by tapping your questions into the billions of points in Google’s knowledge graph and by learning your habits and preferences over time. Its design encourages you to share as much as possible about yourself and eventually build your personal Google. You can see the video explanation here:

Despite the trend toward stereo speakers in the Google’s best devices, the Pixel phones come with a single, bottom-firing speaker. It is not clear yet whether this one speaker will be good enough for the Pixel to compete with iPhone 7.

The camera on the Pixel is apparently very good. In fact, it is so good it got the highest score ever recorded in the DxOMark benchmark. It also seems to be much faster.

One big rumour around Google Pixel is Andromeda OS. It is speculated to be a hybrid of the Chrome and Android operating systems. It is not certain whether Andromeda OS will be on the Google Pixel phones or will it roll out as an update withing the next year.

There is a special promotion now in the Google Store. If you preorder a Google Pixel, you will also receive a Daydream View virtual reality (VR) headset free of charge. The headset is normally priced at $79.

There is a headphone jack

The feature that new iPhone 7 has removed is available on Google Pixel phones. Will Apple eventually bring it back?

This is an awesome perk for everyone who has opted for the free tier of Google Photos since its launch in mid-2015. This service promises that photos it stores and syncs for free are high quality, but they are not complete copies of the photos you took with your phone. Now you don’t have to worry about using up gigabytes of storage on Google Drive.

The new Google Pixel’s Nightlight cuts down on the amount of blue light the displays emit during later hours. This might make it easier to fall asleep.

In the world where many phones still have camera bumps, but they are absent on both the Pixel and the Pixel XL.