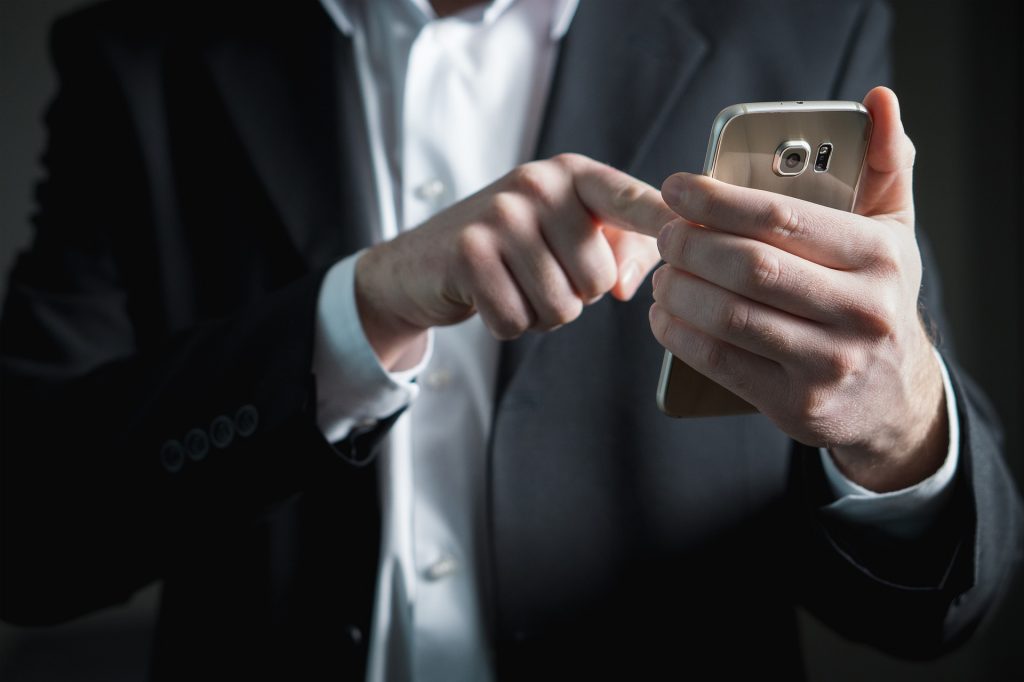 New research commissioned by Engage Hub, the data-driven customer engagement solutions company, reveals that 90% of UK consumers have unsubscribed from communications from retailers in the past 12 months, with nearly half (46%) saying this is because they received too many messages from brands.

As well as receiving too many messages, nearly a quarter of UK consumers (24%) said they unsubscribed from a retailer because the messages they received were irrelevant to them. In fact, 15% said retailers never send them offers or updates that are relevant to them.

This, the research reveals, has a significant impact for retailers given that one in 10 UK consumers (11%) would consider shopping elsewhere if they continued to receive irrelevant communications from a retailer, while 68% would simply unsubscribe. Commenting on the findings, Simon Brennan, VP Sales Europe at Engage Hub said, “Retailers need to change tact. Poorly targeted, ‘spray and pray’ style marketing campaigns generate the most spam complaints, and the majority of such communications remain unopened. This not only undermines a retailer’s spend on direct marketing ROI but also it also turns customers away as they quickly become disengaged with a brand that doesn’t treat them as an individual.

“Modern marketing is increasingly reliant on harnessing real-time data to drive more meaningful, memorable and effective conversations with customers. Retailers, therefore, need to focus on crafting contextual, highly personalised content that draws the customer in, rather than making them hit the delete button or mark it as spam.

“And this is where leveraging data, from transactions and interactions that customers have already had with a brand, proves invaluable. Having a holistic view of subscribers, by consolidating CRM data and marketing activity across multiple channels, will ensure consumers aren’t bombarded with irrelevant messaging.”

The Engage Hub research also found that consumers want more personalised content within the messages they receive from retailers. Nearly half of UK consumers (46%) said they would be more encouraged to click through to purchase if promotional offers were tailored to their likes and dislikes, indicating that there is a level of personal information they are willing to share if asked.

There were a number of other factors that would encourage consumers to click through to purchase on communications, including the timing of a communication (18%) and offers tailored to the consumer’s location. Email was considered as the channel of choice for the majority of UK consumers (62%), yet nearly one in five (17%) would most like to receive communications from retailers via social media – making this the second most popular channel for UK consumers.

But, there are notable differences for some key demographics, and whereas considerably more (68%) aged 65 or older prefer communications over email, those aged between 18 and 24 (50%). Conversely, social media is the preferred communication channel for 26% of that younger age group, and only 11% of those 65+.

Brennan concludes, “While email remains dominant, there are clear indications that the younger demographic is shifting preference to other less traditional means of communication. Identifying the right channel to engage with consumers is as big a factor as the content of a message itself, and that needs to be based on insight into customer preferences. This level of personalisation in customer engagement goes a long way towards building and reaffirming the customer-brand relationship in an age when loyalty is not guaranteed.”