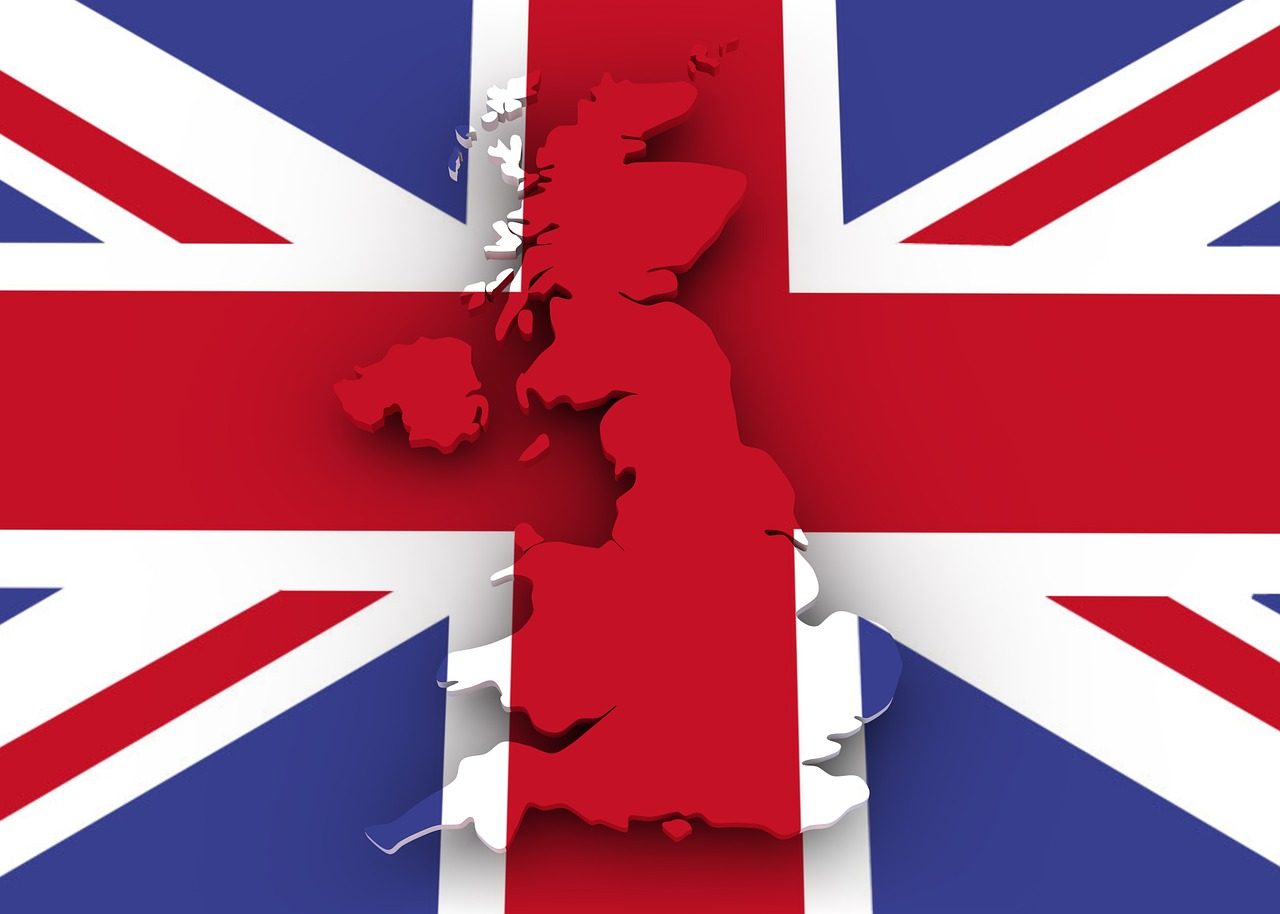 A Debt map of Britain

While Japan may have the world’s highest debt to GDP ratio of 223.8 percent, the UK has also seen this number rise exponentially in the last 25 years.

As the UK’s national debt has soared, household liabilities have also increased across the board. We’ll explore this below by analysing a debt map of the UK and reviewing the most indebted areas of the country.

The north and south divide

At the end of 2016, the average consumer debt per person in the UK stood at £603, while this year also saw unsecured credit levels break the £200 billion barrier.

However, there’s a clear geographical divide when it comes to consumer debt in the UK, with only two postcode areas north of the Midlands being among the most indebted in the country. Warrington and Crewe had a consumer credit of £728 per capita at the end of 2016, with households in these regions continuing to struggle with mounting household debts.

At least seven postcode areas in the south featured among the nation’s most indebted regions, with East London topping this list with a per capita debt of £756. Northampton followed at £749, with Salisbury trailing close behind at £739.

The bustling town of Milton Keynes also saw its per capita debt peak at £708, joining Dartford, Redford, Reading and Slough in breaking the £700 barrier.

Other regions in the south and south-east also had a per capita value of consumer credit that was significantly higher than the national average. These included Swindon and Stevenage, each of which had a per capita debt of £681 at the end of 2016.

Conversely, the majority of northern postcodes boasted a per-capita debt that was slightly or significantly lower than the national average, with Lerwick and Bradford leading the list at £446 and £450 respectively.

With regions in the south and south east boasting the highest levels of per capital debt in the UK, it’s clear that there’s a geographic divide when it comes to consumer spending and borrowing.

The relationship between real wage growth and the cost of living is central to this trend. Earnings have generally stagnated across the board during the last decade, while the cost of living has risen, meaning that people often need a little extra help with their financial situation.

This trend was bucked at the end of last year, however, with wage growth rising by 3.2% following an incremental increase in October. This, coupled with the fact that inflation dropped to 2.1% in December of 2018, may help households to reduce their debt levels incrementally in the near-term.