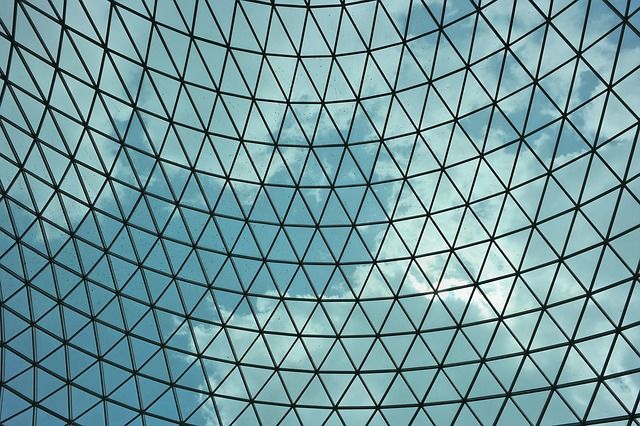 A Personal Glass Ceiling? Almost Half of Women Afraid to Ask for Pay Rise

With the third longest working hours of anywhere in Europe, UK workers are unhappy. They’re putting in endless amounts of effort into their careers, and finding their pay cheques aren’t quite up to scratch.

Asking for a pay increase would seem logical, but a new survey revealed many employees can’t pluck up the courage to do so.

Specialist tour operator Inghams conducted the study to find out why some struggle to try something new, highlighting that many British workers are holding themselves back in their careers due to fear.

The figures could leave many businesses wondering about the knock-on effect this discontent might be having on customer service.

Nearly half of all women surveyed (45%) admitted they were afraid of asking for a pay packet boost, whilst a smaller 30% of men said the same. Which suggests female employees might be leaving themselves subject to a personal glass ceiling.

For some, though, the problem ran even deeper than cold, hard cash; a third of respondents stated they are working in a field they don’t want to be in.

So, if these people are dissatisfied, why don’t they find a new job? The survey revealed just what’s stopping these unhappy employees packing up and trying something new: income. Around one third of respondents stated their preferred career did not pay enough.

However, there are other factors. A further third of respondents believed moving career paths would be too difficult, whether due to competition for positions, or the need for further training.

It’s not all misery in the UK workforce, however: 67% of the surveyed workers said they were comfortable with their roles. Additionally, 76% said they would have the confidence to change their careers, should they become bored.

Salaries and pay rises can be sensitive topics for many, but there is hope for those feeling trepidation about requesting what they feel they deserve.

Whilst the majority of 18-24 year olds (59%) would shy away from asking for a pay rise, at the other end of the age scale, 55-64 year olds were not so worried – only 20% would have a problem discussing the topic with their superiors.

What can we take from these results? Perhaps that experience makes all the difference regarding confidence to speak up at work. Maybe it’s time to take the plunge and chase the dream for those unhappy with their current positions, and for businesses to be mindful of their employees’ concerns around pay so customers don’t feel the effects.

Louise Newton
Head of Marketing for a group of specialist tour operators, including Inghams and Santa’s Lapland.

A graduate in French from the University of Wales, Louise started her career as Product Manager, Crystal Premier France, negotiating villa rentals for self-drive customers. In 1997 she completed the CIM post-grad in Marketing and went on to manage Marketing teams at city break operator Travelscene, Safari-specialist Somak Holidays and since 2010, has been heading up the Marketing team in Godalming for Inghams, Esprit, Ski Total and Santa’s Lapland. She says, as a women in business, it pays to learn early on some negotiation skills, as being wily and savvy helps to work your way around difficult meetings and daily dealings. Watching the explosion of media has been fascinating, and noting the impact of social media on the work involved in PR has been a very exciting phase in outbound communications.