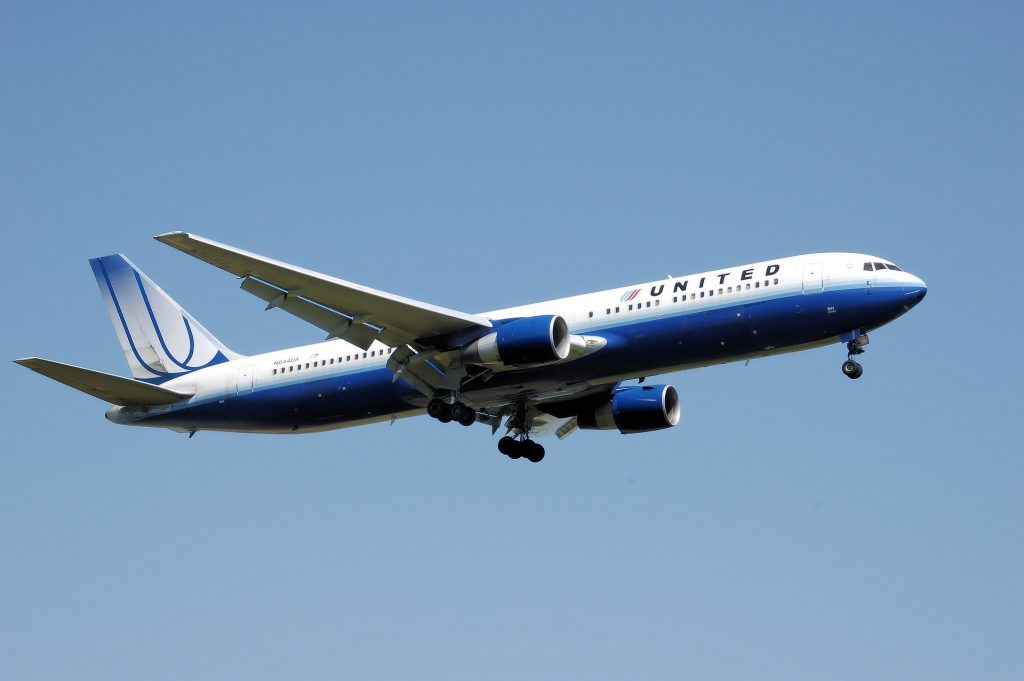 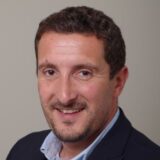 Last week I wrote an article on the subject of ‘common sense’. To be more accurate, I wrote about the lack of common sense and how it’s absence was continuing to destroy customer experiences all over the world. One of the stories featured in the article was about United Airlines and their much publicised PR disaster caused by the practice of overbooking flights.

I am not about to repeat the story – do not panic! Nor I am about to launch another diatribe about an already beleaguered brand. However, the United ‘story’ did not end once they reached a settlement with David Dao – the unfortunate United ‘customer’ who was dragged from the aircraft in April.

Dr Dao’s unfortunate interaction with United, highlighted, once again, how the customer remains an afterthought in the minds of many organisations around the world. So much an afterthought, that in the aftermath of the incident, the United CEO, Oscar Munoz, used language in his statements that did little to reassure the watching public that his focus was on doing what was right for his customers. Mr Munoz’s first statement was as follows:

– This is an upsetting event to all of us here at United. I apologize for having to re-accommodate these customers. Our team is moving with a sense of urgency to work with the authorities and conduct our own detailed review of what happened.

The use of the word ‘re-accommodate’, has come in for particularly scathing criticism. Customer centric? Perhaps not. Backing the actions of the staff involved whilst failing to acknowledge the significance of the issues for his customers has been indescribably damaging to both the United brand and Oscar Munoz himself. The following communication to his staff became public later the same day:

– Like you, I was upset to see and hear about what happened last night aboard United Express Flight 3411 headed from Chicago to Louisville. While the facts and circumstances are still evolving, especially with respect to why this customer defied Chicago Aviation Security Officers the way he did, to give you a clearer picture of what transpired, I’ve included below a recap from the preliminary reports filed by our employees.

As you will read, this situation was unfortunately compounded when one of the passengers we politely asked to deplane refused and it became necessary to contact Chicago Aviation Security Officers to help.  Our employees followed established procedures for dealing with situations like this. While I deeply regret this situation arose, I also emphatically stand behind all of you, and I want to commend you for continuing to go above and beyond to ensure we fly right.

I do, however, believe there are lessons we can learn from this experience, and we are taking a close look at the circumstances surrounding this incident. Treating our customers and each other with respect and dignity is at the core of who we are, and we must always remember this no matter how challenging the situation.

How dare a paying customer fail to do as they are told! As the heat continued to increase, Mr Munoz was forced into making several new statements, including:

– This will never happen again on a United flight. That’s my promise. No one should ever be mistreated this way.

Better – but why should we believe him? So often when organisations do their customers a disservice, representatives of the ‘offending’ business deliver statements full of what I describe as ‘weasel words’. Ultimately, on the 27th April 2017, all United Airlines ‘loyalty programme’ customers received a letter by email from Oscar Nunoz – it is well worth reading in full:

– Each flight you take with us represents an important promise we make to you, our customer. It’s not simply that we make sure you reach your destination safely and on time, but also that you will be treated with the highest level of service and the deepest sense of dignity and respect.

Earlier this month, we broke that trust when a passenger was forcibly removed from one of our planes. We can never say we are sorry enough for what occurred, but we also know meaningful actions will speak louder than words.

For the past several weeks, we have been urgently working to answer two questions: How did this happen, and how can we do our best to ensure this never happens again?

It happened because our corporate policies were placed ahead of our shared values. Our procedures got in the way of our employees doing what they know is right.

Fixing that problem starts now with changing how we fly, serve and respect our customers. This is a turning point for all of us here at United – and as CEO, it’s my responsibility to make sure that we learn from this experience and redouble our efforts to put our customers at the center of everything we do.

That’s why we announced that we will no longer ask law enforcement to remove customers from a flight and customers will not be required to give up their seat once on board – except in matters of safety or security.

We also know that despite our best efforts, when things don’t go the way they should, we need to be there for you to make things right. There are several new ways we’re going to do just that.

We will increase incentives for voluntary rebooking up to $10,000 and will be eliminating the red tape on permanently lost bags with a new “no-questions-asked” $1,500 reimbursement policy. We will also be rolling out a new app for our employees that will enable them to provide on-the-spot goodwill gestures in the form of miles, travel credit and other amenities when your experience with us misses the mark. You can learn more about these commitments and many other changes at hub.united.com.

While these actions are important, I have found myself reflecting more broadly on the role we play and the responsibilities we have to you and the communities we serve.

I believe we must go further in redefining what United’s corporate citizenship looks like in our society. You can and ought to expect more from us, and we intend to live up to those higher expectations in the way we embody social responsibility and civic leadership everywhere we operate. I hope you will see that pledge express itself in our actions going forward, of which these initial, though important, changes are merely a first step.

Our goal should be nothing less than to make you truly proud to say, “I fly United.”

Ultimately, the measure of our success is your satisfaction and the past several weeks have moved us to go further than ever before in elevating your experience with us. I know our 87,000 employees have taken this message to heart, and they are as energized as ever to fulfil our promise to serve you better with each flight and earn the trust you’ve given us.

We are working harder than ever for the privilege to serve you and I know we will be stronger, better and the customer-focused airline you expect and deserve.

Wow!! What a remarkable turnaround. Such huge statements have been made; “meaningful actions will speak louder than words”; “our corporate policies were placed ahead of our shared values”; “Our procedures got in the way of our employees doing what they know is right”; “Fixing that problem starts now with changing how we fly, serve and respect our customers”; “redouble our efforts to put our customers at the center of everything we do”; “I believe we must go further in redefining what United’s corporate citizenship looks like in our society”; “We are working harder than ever for the privilege to serve you and I know we will be stronger, better and the customer-focused airline you expect and deserve”.

For a writer on the subject of Customer Experience, these statements are like ‘manna from heaven’. Whilst it does not give me pleasure for the CEO of an organisation to write about these things in these circumstances, I am absolutely delighted that he has had to do so – and that his statements are on public record. Yet for all the great intention (and weasel words), it means absolutely NOTHING unless the words turn into ACTION – not just in the short term, but the long term – indefinitely.

Oscar Munoz did not issue this letter because customer centricity is at his very core – he issued it because he had no choice. Yet now he has, he MUST stand by the sentiments within it. United Airlines continue to act as a real life case study of the effect a lack of focus on the customer, can, and will have on the financial performance of a business. Now they have had to eat humble pie, again, I only hope it triggers the start of a genuine, long term, indefinite focus on putting the customer at the center of everything they do.