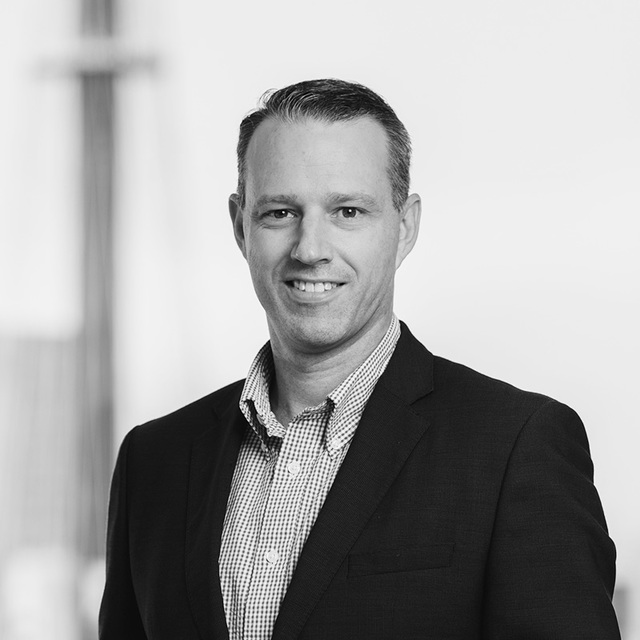 Adobe has announced a new President of the firm’s Europe, Middle East and Africa (EMEA) operations.

Paul Robson joins directly from his role as President for Adobe of Asia Pacific (APAC) and has a wealth of experience in leading business and digital transformations at executive and operational levels across multiple regions and sectors.

Paul joined Adobe in 2011 and under his leadership, Adobe APAC has undergone significant growth and further expanded into new markets, including India and China. Paul also established and built APAC’s Digital Experience businesses, which contributed to total global Adobe Experience Cloud revenue of $2.44 billion in FY2018, representing 20 percent year-over-year growth. Prior to Adobe, Paul was Vice President and General Manager for HP’s Networking Division across Asia Pacific and Japan.

Adobe Executive Vice President of worldwide field operations, Matt Thompson, said: “As President of APAC, Paul has done a phenomenal job setting and driving our strategy in this important market. I am confident he will make a significant impact on our business in EMEA.”

Garrett Ilg, who has been with Adobe more than ten years in leadership roles and was most recently the President of Adobe EMEA, will return to the US to take on an executive position within Adobe’s worldwide field operations.