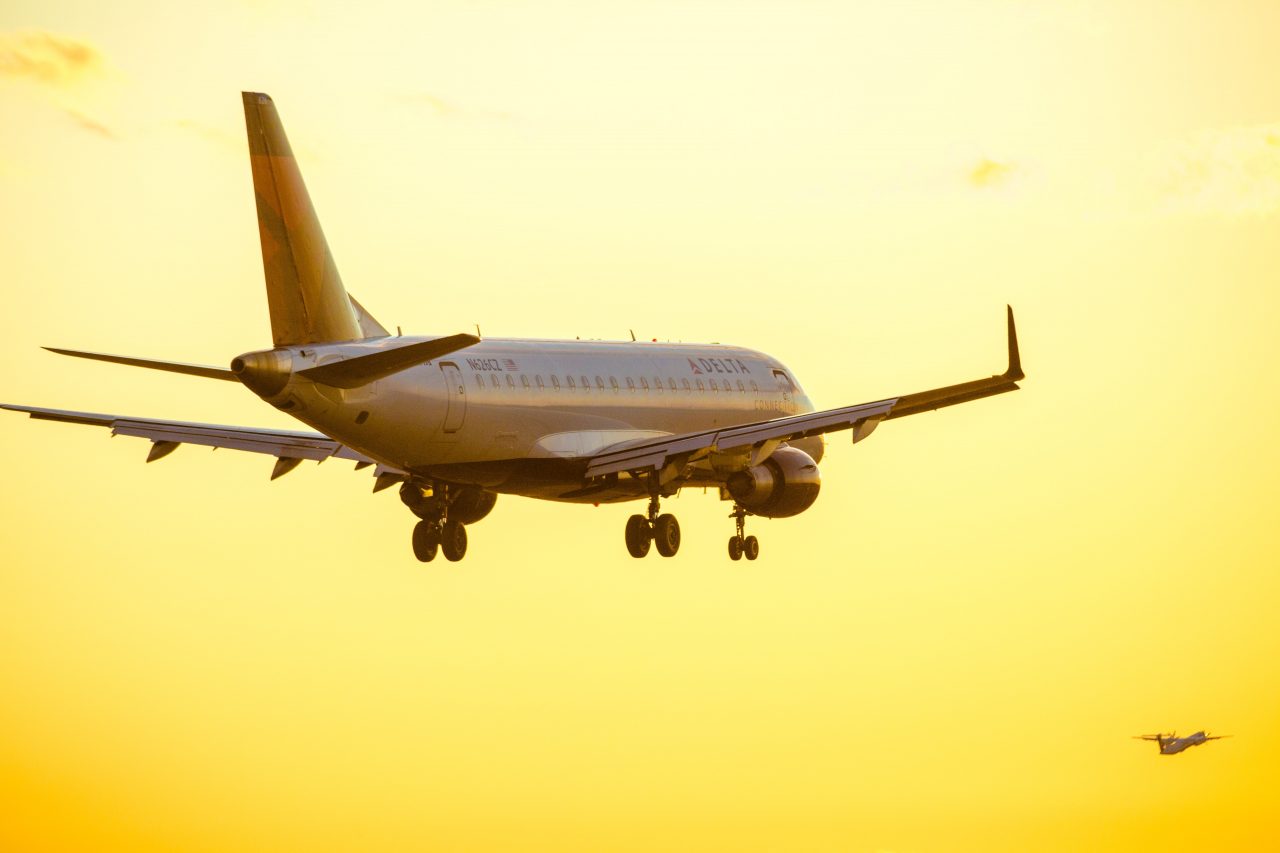 Airline industry paid ad impressions face a dramatic fall by almost 100 percent due to the current situation caused by the COVID19.

A recent data acquired by Learnbonds shows that airline industry paid ad impressions dropped by 99 percent in the 15th week of this year compared to the same time in 2019.

Four point five million ad impressions had been bought by advertisers by the 15th week of 2019 which plunged by 67 percent, to 1.4 million for the same period this year.

The first drop in ad impressions was noted when the outbreak started spreading across the world, causing countries to shut down borders, and limit or ban air transport. According to the report:

“Furthermore, if the virus spreads at the current rate, the borders will remain closed until further notice. This means that paid for ad impressions will remain low come in the second quarter of this year.”