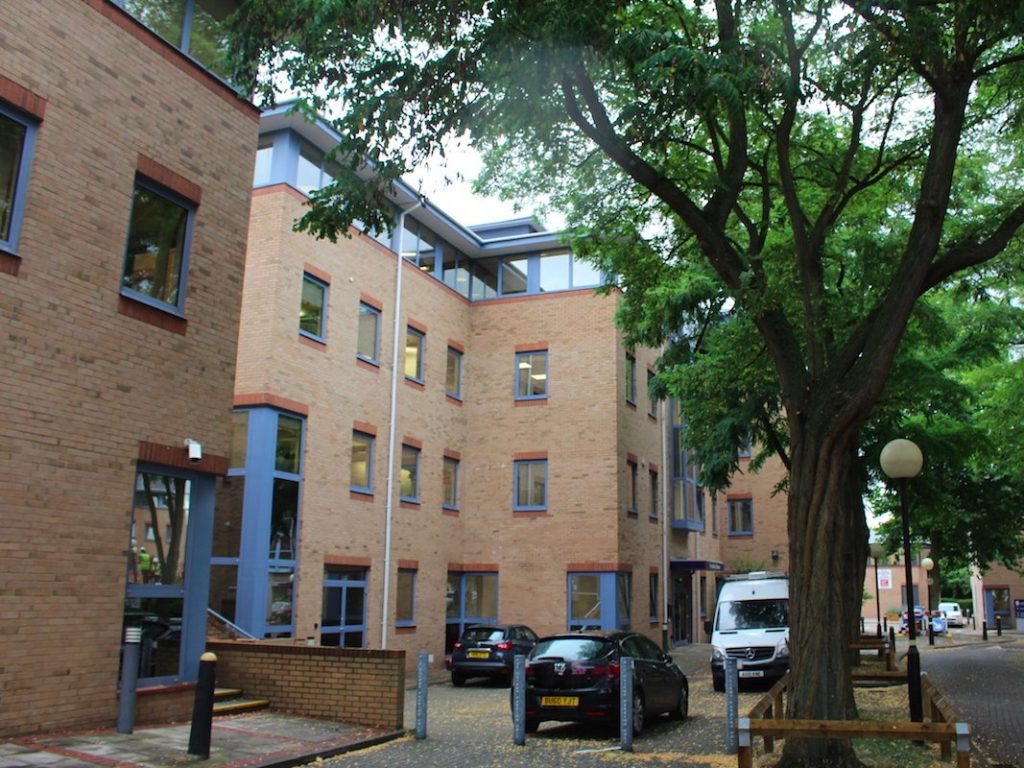 Amazon is opening a new research and developing (R&D) centre in Cambridge this autumn as Silicon Valley continues to capitalise on the city’s highly-educated workforce.

The Seattle-headquartered company announced on Thursday that it intends to open a 60,000 sq ft office in the heart of the university city — where it already has a sizable R&D facility.

The new Amazon lab will be based in an office development called One Station Square, which is adjacent to Cambridge train station.

When the new lab opens, Amazon’s existing R&D lab in Cambridge will be used exclusively for Prime Air, which is Amazon’s delivery drone initiative.

Microsoft Research also has an office in One Station Square, according to the developer’s website, while Apple has an office just down the road where engineers are secretly working on Siri. A map showing Amazon’s existing R&D lab and the secret site where it is testing delivery drones.Google Maps/Skitch

“We are constantly inventing on behalf of our customers, and our Development Centres in Cambridge, Edinburgh and London play a major role in Amazon’s global innovation story,” said Doug Gurr, UK Country Manager for Amazon, in a statement.

“By the end of this year, we will have more than 1,500 innovation-related roles here in Britain, working on everything from machine learning and drone technology to streaming video technology and Amazon Web Services.”

Amazon also announced on Thursday that it has invested £6.4 billion across the UK since 2010. This year, it has pledged to create 5,000 new permanent roles across the country, bringing its full-time workforce to 24,000.

Minister of State for Digital and Culture Matt Hancock added in a statement:

“This is fantastic news — Amazon’s increased investment in developing cutting-edge technology in Cambridge is another vote of confidence in the UK as a world-leading centre of invention and innovation.”