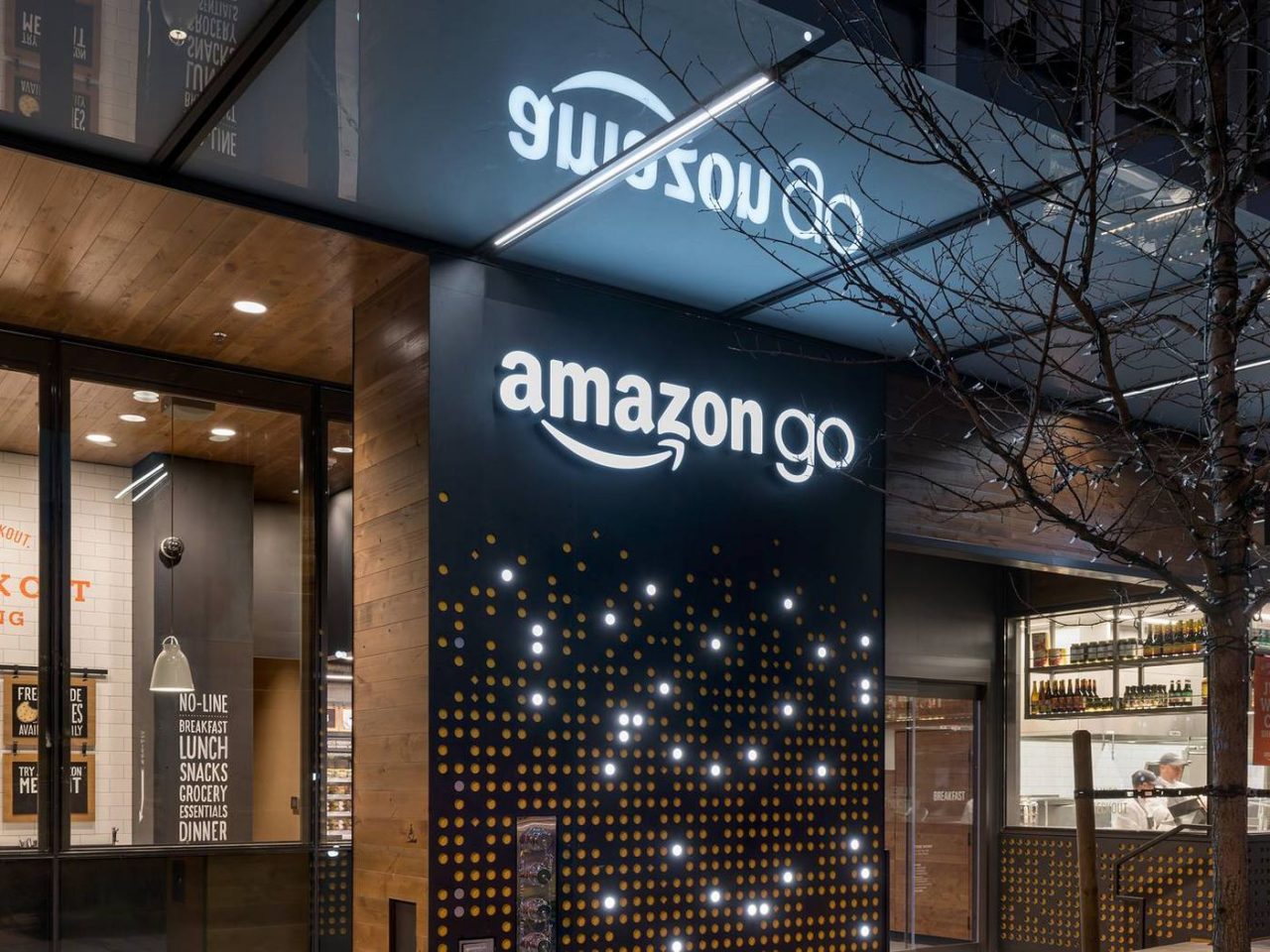 The online retail giant plans on launching at least 30 physical stores across the UK where customers won’t need to pay at checkout.

In December 2016, it was announced that Amazon Go would soon be opening its first shops in Seattle, USA, allowing consumers to simply walk out the door with the products they wished to buy.

Five months later, it was reported that Amazon Go stores could make their way to the UK in the near future, with the firm filing several Amazon Go-related trademark applications with the UK Intellectual Property Office, including “No Lines, No Checkout. (No, Seriously)”.

Amazon has signed off on deals to open more than 10 Amazon Go shops in the UK, the first of which may open in the English capital by the end of the year.

Furthermore, the firm is reportedly holding discussions to open an additional 20 shops after the first 10, many of which are said to be located near public transport.

In order to shop at an Amazon Go or Amazon Go Grocery store, customers need to be registered as Amazon account users. They also need to have downloaded the Amazon Go app on a recent-generation smartphone, according to Amazon’s website

Shoppers will be able to use the app to enter the store, and then freely browse and shop as they would in any other store. Another advantage of shopping in this kind of stores is no checkouts and no lines.

When shopping in an Amazon Go store, Amazon’s “Walk Out Technology” is able to detect when customers take items from shelves and put them back, all-the-while keeping track of consumers’ virtual carts.

Once a customer has left the store with the items of their choosing, they will be charged on their Amazon account and will receive a receipt for their purchases.