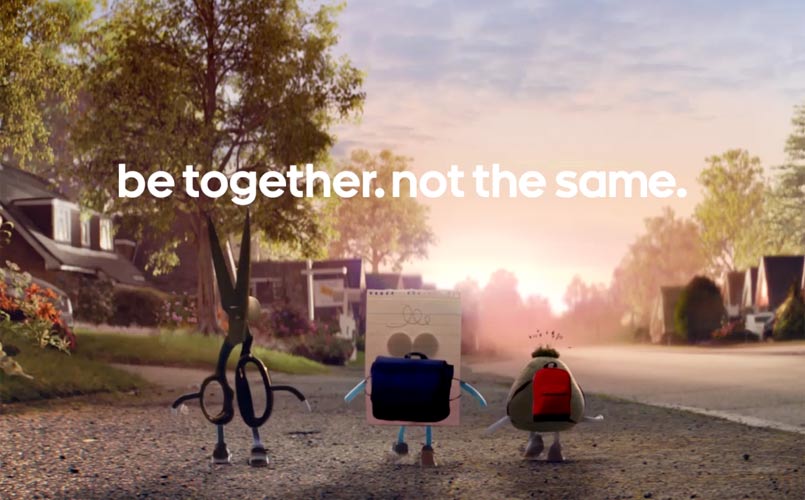 And the Oscar Goes to Android, for Rock, Paper, Scissors

Rock, Paper and Scissors don’t have much in common, but that won’t stop them.

That was the message from the Android campaign, presented during the Oscars last night, in which they turned a well known game into an awareness campaign about the harm of bullying set to John Parr’s stirring “St. Elmo’s Fire (Man in Motion)”.

In the world of working environments, this message could as well be applied to the problems of mobbing, a “grownup version of bullying”.

Thus, a nice move from Android and no surprise the Oscar audience instantly reacted on social networks suggesting they should be the ones to win an Oscar as well. Watch the video to check it out.