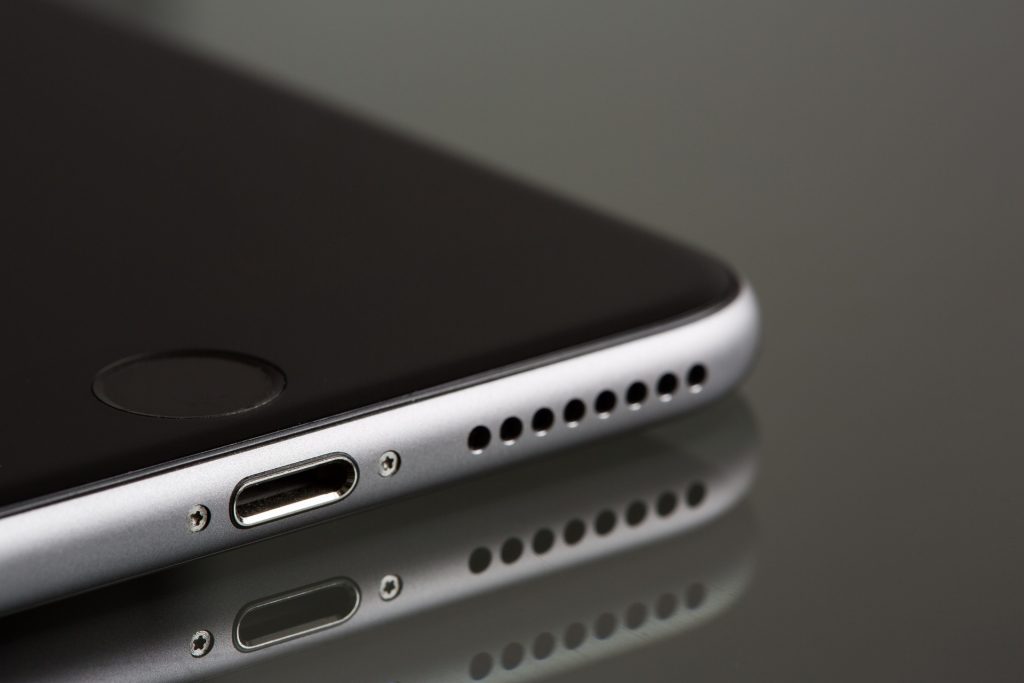 If you own an older iPhone and have been wondering if you were crazy for thinking your device is slower all of a sudden – don’t worry, you’re not.

The rumours that circulated for a long time turned out to be true: Apple makes older iPhones operate more slowly.

iPhone users have been complaining that their phones were slowed down every time a new model is released, usually (and suspiciously enough) after an update. Plenty of users support the theory that, in this way, Apple purposely limits the performance of their devices in order to boost sales of new models.

Apple admitted that it takes steps to slow down the performance of older phones. However, a spokesperson claimed to have their consumers’ best interest at heart:

“Our goal is to deliver the best experience for customers, which includes overall performance and prolonging the life of their devices. Lithium-ion batteries become less capable of supplying peak current demands when in cold conditions, have a low battery charge or as they age over time, which can result in the device unexpectedly shutting down to protect its electronic components.

Last year we released a feature for iPhone 6, iPhone 6s and iPhone SE to smooth out the instantaneous peaks only when needed to prevent the device from unexpectedly shutting down during these conditions. We’ve now extended that feature to iPhone 7 with iOS 11.2, and plan to add support for other products in the future.”

So, according to their statement, Apple does this to prevent your phone from suddenly shutting down or having trouble operating. In theory, the operating system should start slowing down only when your battery is low or very old or in case of cold temperature.

In reality, many users noticed that their iPhones went from perfect condition to becoming unbearably slow after an update. It’s more puzzling that there are iPhone 5 users who refuse to update their software and claim that their device works perfectly.

The bottom line is that customers are not happy with Apple’s lack of transparency and demand to be notified when their phones’ performance is about to be limited, as well as given choice to decide whether they will allow this slowdown or not.