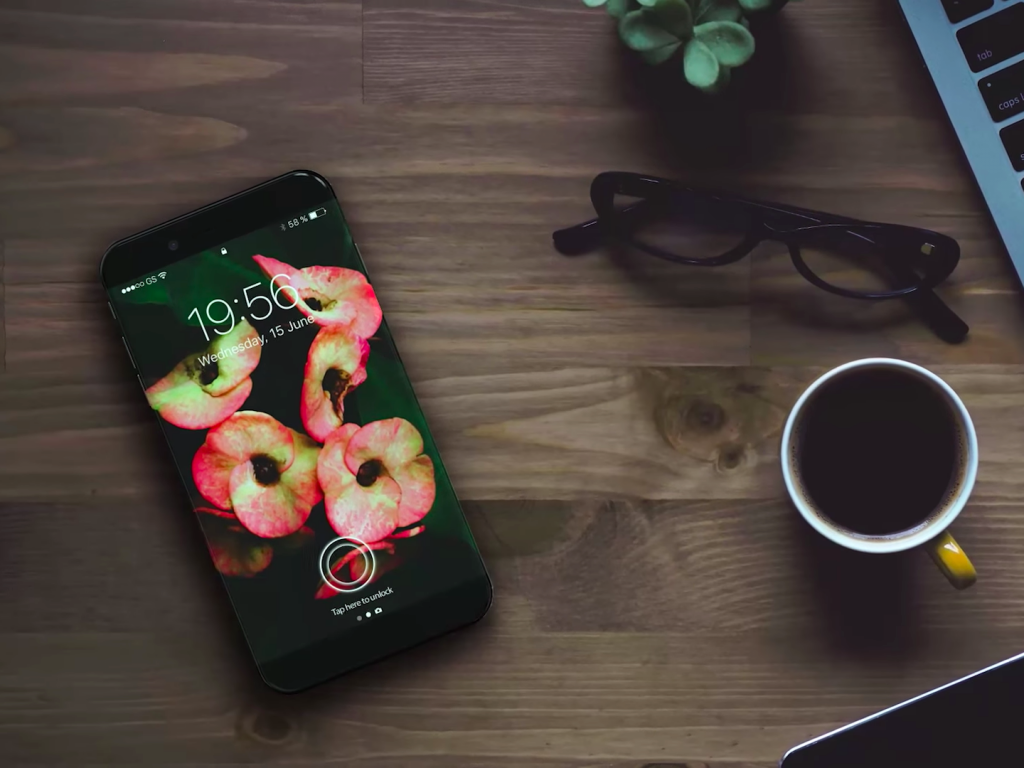 Apple Is Destined for Huge iPhone Growth in 2018

Research firm IDC recently published its expectations around Apple iPhone growth for both this year and the coming year.

According to IDC, iPhone shipments will grow 1.5% year over year in 2017 (a marked improvement from the 7% drop that IDC says that iPhone experienced in 2016), and then that growth will accelerate to 9.1% in 2018 “with the iPhone 8 and the new 7S/7S+ models playing a pivotal part in the near double-digit growth next year.”

Though I agree with the general idea that Apple will see an acceleration in iPhone unit growth in 2018, I suspect that 9.1% unit growth is a conservative estimate that the company could push right past.

Not quite the iPhone 6 supercycle, but …

I don’t think the coming iPhone product cycle will deliver iPhone 6 cycle-like unit growth (though I do think the average selling price increase year over year will be better this cycle than it was during the iPhone 6 cycle), but 9.1% growth seems a bit on the low side.

I think something more in the range of 10%-20% unit growth (15% at the midpoint) is probably more reasonable.

I think the new iPhones will allow Apple to do two things. First, I expect them to help catalyze upgrade activity within the iPhone installed base.

That means users who have clung onto their iPhone 5s, 6, and 6s smartphones because the iPhone 7 series simply didn’t offer enough of a feature upgrade could finally make the jump when the trio of new iPhones arrive.

I also expect that because of the magnitude of the generational improvements that Apple is expected to deliver with the new lineup (especially the premium model with OLED display, though, like IDC, I expect the so-called 7S/7S+ to do their part), an unusually high number of iPhone 7 series smartphone owners will upgrade to new models this cycle as well.

This phenomenon, should it play out, is good for iPhone unit shipments.

With this year’s premium iPhone, Apple should go from having a relatively boring, tired design/aesthetic to having an innovative, arguably leadership, aesthetic with the full-face display. Aesthetics matter, especially when it comes to premium devices, and I think Apple coming from being “clearly behind” to “arguably ahead of everyone else” will allow it to capture sales that would have, in previous years, gone to its competitors.