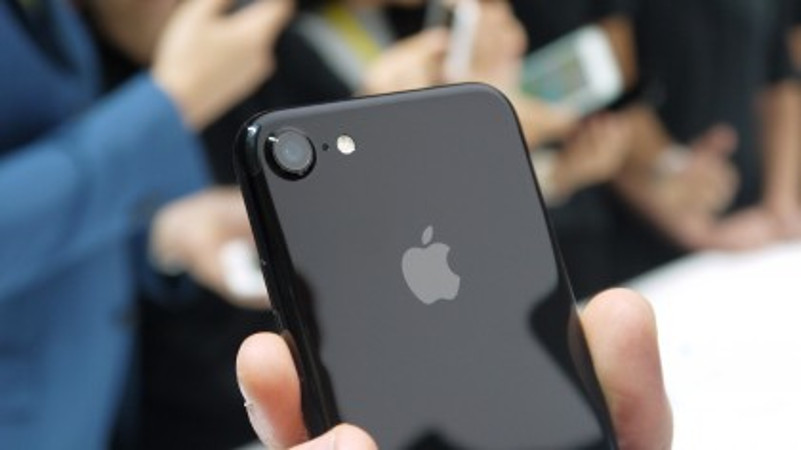 The future of mobile technologies inches ever closer as Apple received the go-ahead to test out 5G wireless broadband connectivity.

Granted by the FCC just a few months after applying for a license, Apple has been granted permission to conduct trials with 5G millimeter wave technology on 28 GHz and 39 GHz frequency bands, according to DSLReports.

The move comes shortly after the regulatory agency opened up the commercial sale of certain 5G bands, with US mobile carriers such as AT&T, Verizon, Sprint and T-Mobile now making plans of their own to offer consumer-wide 5G within the next two years or so.

Putting the mobile cart before the 5G horse

Of course, 5G as a wireless standard is still a work in progress, with experts generally agreeing that the next-generation tech won’t hit the mainstream until around 2020.

This can lead the term “5G” to be used loosely this early in the game, such as when AT&T unveiled its 5G Evolution service this spring, which turned out to be just really fast 4G.

Apple has no issue taking its sweet time, however, meaning it could still be years before we can reasonably expect a 5G-compatible iPhone to hit the market.

Though the next-gen service will likely skip the likes of, say, the upcoming iPhone 8, we imagine Apple doesn’t intend to get left behind on the next big thing in the world of mobile technology.