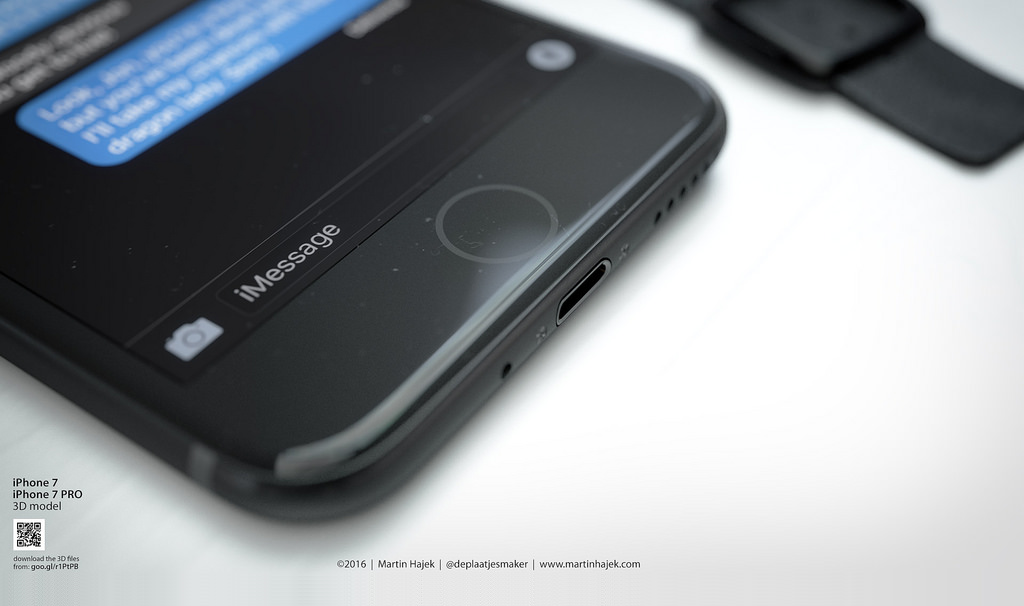 I write about technology's biggest companies. I am an experienced freelance technology journalist. I write for Wired, The Next Web, TrustedReviews and the BBC in addition to Forbes. I began in b2b print journalism covering tech companies at the height of the dot com boom and switched to covering consumer technology as the iPod began to take off. A career highlight for me was being a founding member of TrustedReviews.

According to multiple accounts the iPhone 7 is done and dusted (for better or worse) and mass production is already underway for a big September launch. But new leaks suggest some last minute upgrades – both internally and externally…

Let’s break them down:

First up is the very simple but welcome news that Apple AAPL +0.35% is set to offer the iPhone 7 in ‘Space Black’. Both prolific Japanese site MacOtakara and the ever reliable 9to5Mac cite independent sources which agree on this and it would be the first time Apple has used this finish since the iPhone 5S in 2013. Given Apple is expected to retain all current iPhone 6S finishes for the iPhone 7 as well – Gold, Rose Gold, Silver, Space Gray – it doesn’t come at any cost and is a safe play which should pay off.

In addition to this, leak goldmine Weibo has revealed Apple will scrap the 64GB storage option for the iPhone 7 and iPhone 7 Plus.

On the surface this could be seen as a bad thing, but it is actually to allow Apple to upgrade storage for both phones with a new (and hugely welcome) 32GB entry level model followed by a 128GB midrange and 256GB top end. This move would be widely applauded as Apple has been rightly criticised by many (including myself) for sticking to the 16GB tier for so long on such a premium range. Meanwhile the jump to 128GB retains Apple’s love of upsell with the $100 more expensive middle tier long being the sweet spot for most buyers.

The Importance of Hidden Gems

As welcome as both these leaks are, I suspect there will be a steady stream of additional ‘small surprises’ between now and September.

Why? Because word is already out that the iPhone 7 and iPhone 7 Plus look just like the iPhone 6/6S and iPhone 6 Plus/6S Plus – the third year Apple won’t have made visual changes to its iPhones and the first time this has happened since the first iPhone in 2007. The models will also controversially drop the headphone jack. This all makes for a tough sell, especially with the 2017 iPhone 8 (yes, Apple will skip the ‘7S’) looking set to be a radical and exciting reinvention. So expect regular splashes of good news to ‘magically’ appear over the coming weeks in an attempt to change the narrative of ‘same old, same old. Especially with Galaxy Note 7 leaks wowing crowds.