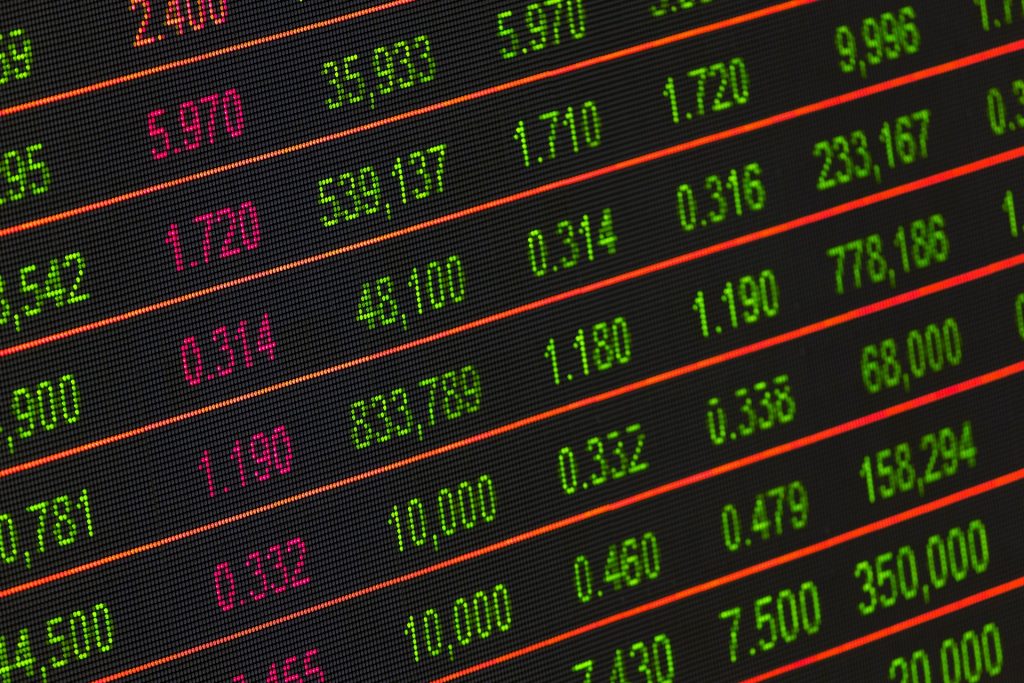 In 2018, Apple stock will climb toward $200 – and the company’s market cap to $1 trillion – thanks in part to the new iPhone X that was announced yesterday (Tuesday).

The annual September event is the key to Apple Inc.’s (Nasdaq: AAPL) success for the next year. The new products it introduces are sold not just in the upcoming holiday quarter, but through the next 12 months.

New iPhone models, in particular, are critical – the product accounts for about two-thirds of Apple’s revenue.

How well these products fare determines the direction of AAPL stock. And this year’s crop looks destined to send Apple stock high enough to reach the $1 trillion valuation milestone.

Here’s a brief look at what Apple unveiled today…

Meet the Products That Will Drive Apple Stock Toward $200

Apple introduced new models of three of its products: the Apple Watch, Apple TV, and of course, the iPhone. 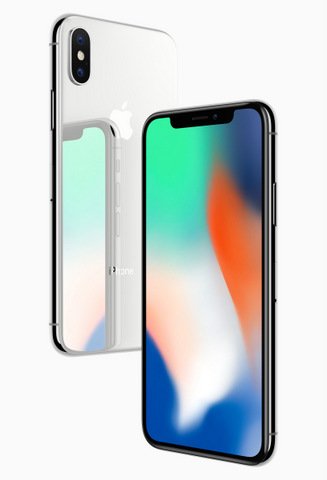 Why the New iPhones Will Break Records

So there’s plenty of potential demand for the latest iPhones, despite the high cost of the iPhone X and the good-but-not-great improvements in the iPhone 8 models.

Apple’s most devoted fans will buy the iPhone X regardless of the high price. These folks will have to have the top of the line. And frankly, when the cost is folded into the monthly payments, the sting won’t feel so bad.

But the iPhone X will have wider appeal. For one thing, supplies will be constrained for the first several months. That scarcity will add to its appeal. Those who do land an iPhone X in those early months will have bragging rights.

The supply constraints will affect sales in Apple’s Q1, but that’s not really a problem – they just get pushed to Q2.

The high cost, oddly enough, will also enhance the appeal of the iPhone X. Owning one will project status, just as is the case with any pricey luxury brand.

And don’t forget, for those who can’t stomach the high price tag of the iPhone X, there are two new models priced more reasonably. The iPhone 8 starts at $699, while the iPhone 8 Plus starts at $799.

But both starting prices are higher than those of the iPhone 7 models. It means that especially with the $999 iPhone X, the average selling price (ASP) of the iPhone is going to rise substantially. And that’s going to feed profits and boost earnings per share (EPS) over the next several quarters.

The iPhone ASP in Apple’s current fiscal year is $653, according to FactSet. Even when you throw in a few sales of the lower-priced iPhone SE (about $400), it’s clear that’s going to rise to close to $700.

FactSet also estimates that iPhone unit sales will increase from 217 million this year to 247 million in 2018. At the higher ASP, that translates to a $30 billion increase in revenue year over year, good for about $10 billion more in profits.

And even if the iPhone sales fall a little short, Apple is also expected to continue to grow its very profitable services business as well as its Watch sales. According to FactSet, analysts see Apple services revenue growing 16.2% over the next year and Watch revenue growing 12.7%.