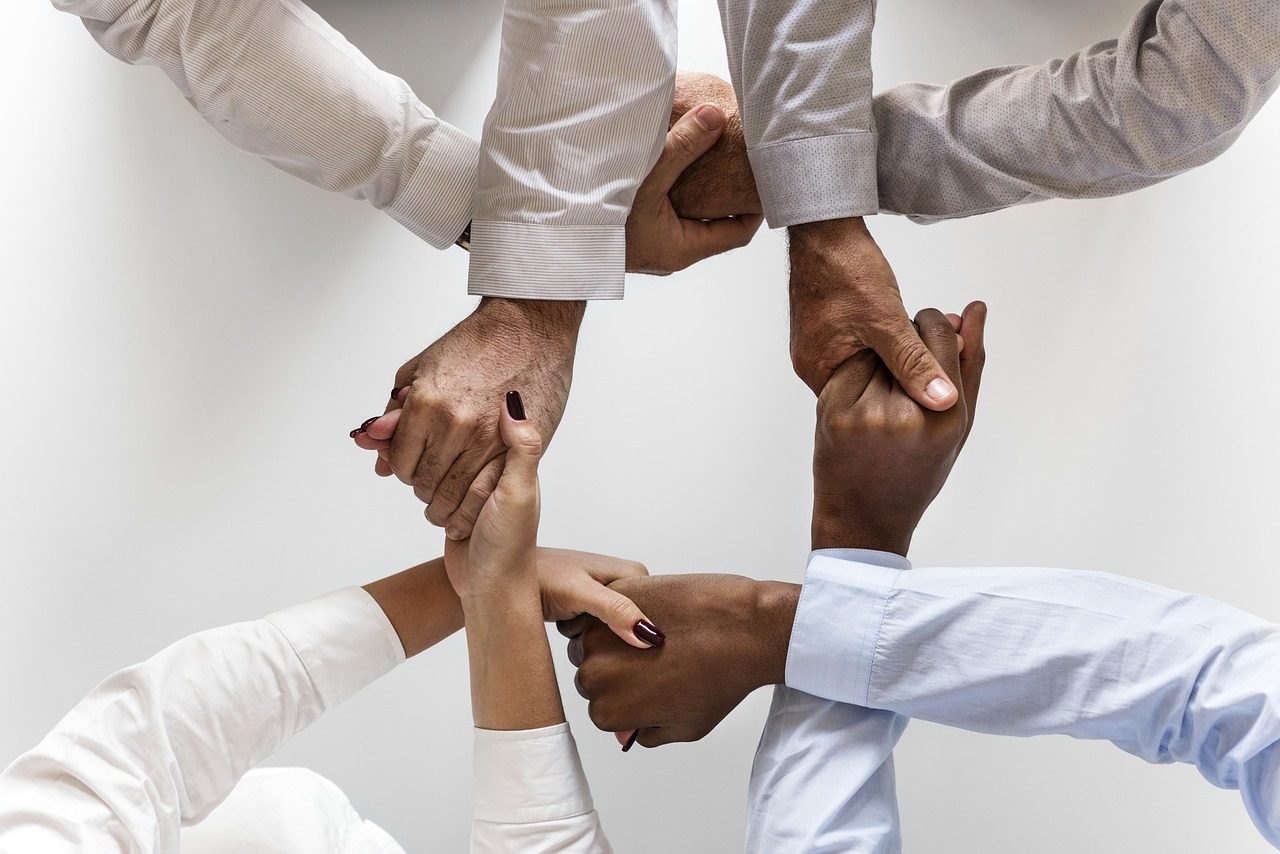 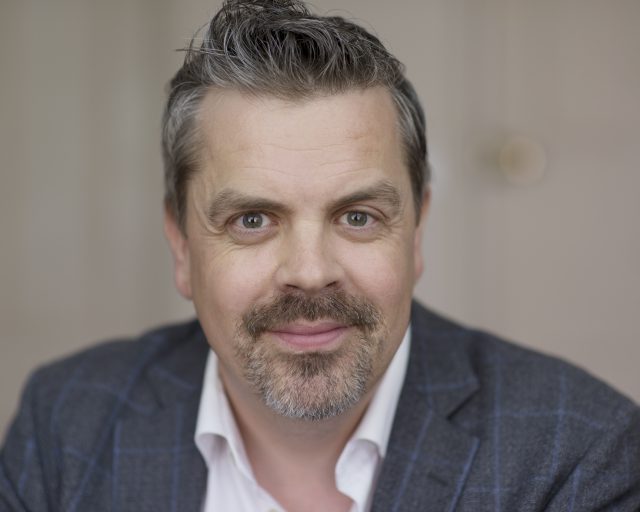 The following article has been written for CXM by bestselling author and Professor of Innovation, Design and Management at the University of Southern Denmark, Alf Rehn

So used are we to thinking of business as a cold, hard space, bereft of emotions and ruled by calculated rationality, that even when issues more aligned with caring and compassion are discussed, they are often presented as marginal concerns.

Consider, for instance, the issue of diversity. A plethora of studies has shown that diversity is a key business driver. Organisations which rate high in diversity, particularly when this includes top management, outperform less diverse companies when it comes to things such as performance and profitability, and in particular when it comes to innovation.

A recent study from the Boston Consulting Group showed that companies with more diverse leadership teams reported almost double the innovation revenues than companies with below-average diversity scores. In today’s highly competitive environment, such figures can literally be the difference between life or death for a company.

That said, diversity is still often discussed as a ‘nice to have’ for an organisation, rather than something of critical and strategic importance. I’ve sometimes referred to this as “the aestheticisation of diversity”, by which I mean that diversity is looked to more for its superficial benefits and less for the manner in which it responds to core business requirements. Coupled with the tendency to frame diversity as an ethical and moral issue, this ends up presenting diversity as a fundamentally nice thing – and this is a problem.

As long as issues such as diversity – and we could easily replace this word with e.g. care, compassion, or civility – are presented as issues that make ethical or aesthetic sense, they will fail to become adopted as core logics in an organisation.

This is not only problematic from the perspective of diversity itself, it actively damages companies. We thus need to push far harder for the point that diversity is done for logical reasons, fully in line with the profit motive companies tend to operate under, if only to ensure that these principles are taken seriously.

In my research into innovation, this has played out in the starkest ways possible. Studies have consistently and for a very long time shown that team and company diversity are some of the most critical deciding factors for creativity and innovation success there are. Further, I have myself seen how organisations that embrace cultural values such as respect and compassion do considerably better when it comes to idea generation and development than organisations that are lacking in these dimensions.

Still, whenever talk turns to the way in which diversity and compassion might be developed in an organisations, CEOs and key executives often treat these as marginal issues. Rather than seeing them as strategic engagements, they are shunted off to HR, or given short shrift by at best being discussed as a possible theme for a workshop some times in the future.

This needs to change, as in an increasingly competitive environment, companies simply cannot afford to lose the cognitive surplus that lies in having diverse and compassionate organisations. Whilst it might sound troubling to some, diversity isn’t only nice, nor is compassion just pleasant. Both deliver where it counts, in creativity, in profit margins, in improved customer relationships.