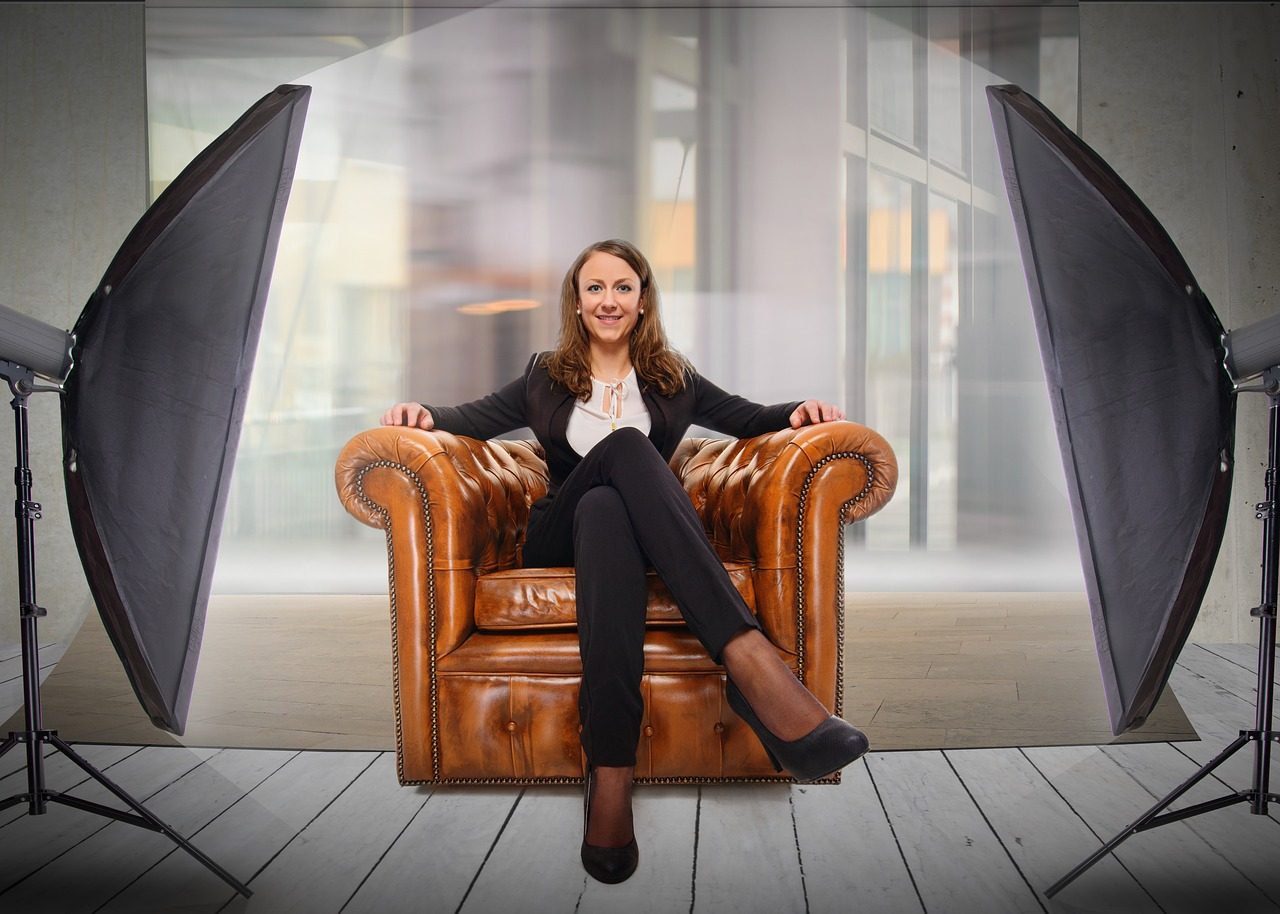 Diana Theodores is an international women’s leadership coach. Her new book Performing As You: How to have authentic impact in every role you play is out now.

Think about a compliment you recently received from a friend or colleague and the ‘feel good’ glow you experienced in the moment.

Now think about a negative or thoughtless remark someone made to you. Which experience are you still holding on to more? It’s likely the negative remark affected you more deeply – maybe even consumed your thoughts for days.

The negativity bias refers to the tendency we humans have to pay more attention, or give more weight, to negative experiences over positive ones. This is because in evolutionary terms, we’re fighting or fleeing from predators – reacting in the moment to threat (the negative). This basic survival radar is hardwired into us, even if we’re no longer navigating around predators. This is exactly why we need to hit the fast-forward button in our personal evolution and build on more positive and nuanced instincts.

Feedback is a minefield. You say you want it, but how do you hear it and what do you do with it? Our responses to feedback – from 360 reviews to year-end appraisals, from performance reviews to the more casual, conversational moments of ‘helpful observations’ – are all too often mired in negativity. Dwelling on the negatives at the expense of the positives reinforces the myth that you’re lacking something and need fixing.

Truly hearing and valuing the positive feedback you receive builds your forward momentum and gives you the confidence to use feedback as it has meaning and relevance for you.

Lauren, a bright, creative go-getter I worked with in a global accountancy firm, wanted to discuss the results of her 360 review. First, I summarised the outstandingly positive feedback regarding her strengths, her impact, and her contributions to her team. Lauren listened and made no response other than an occasional half-laugh.

Next, we discussed the areas for improvement, which totalled only two points, contextualised around a specific moment and a specific person. From that moment, Lauren kept steering our discussion back to these two points, holding on to them for dear life.

I could practically see her knuckles turning white from the effort, and this was over the phone! I led our discussion back to the positive feedback and asked Lauren how she felt about it. It was clear she hadn’t even heard this feedback, let alone received or processed it.

Radical-action alert! I asked Lauren to get into a relaxed position, take a deep breath, close her eyes…and just listen.

Once she was settled, I read the positive feedback to her, slowly and deliberately, framing each point with a pause, like a gilded frame around a valuable painting. When I finished reading, I requested that we end our call without any further discussion. I wanted the last note Lauren heard to be positive.

Six months later, Lauren and I had another conversation. The woman on the other end of the phone sounded strong and upbeat. Her energy was palpable. Over those six months, Lauren had acted on her goals, made a real impact on her organisation, led some creative initiatives and was being put forward for a major promotion. When I asked Lauren what had shifted for her since our 360-review discussion, she replied: “Hearing my positive feedback read aloud to me and really listening. I heard it for the first time.”

Truly hearing the positive feedback allowed Lauren to use it as a body of evidence about when and how she was at her best. Further, she processed it as a resource, an ally with which to shift her story, upgrade her self-belief and move forward in her visibility and credibility.

In the packed schedules and time pressures of the workplace, your responses to feedback can be rushed through and habitualised towards focusing on what you see as negative. Remember, feedback is impressionistic, human and highly subjective. It is contextual and often time-specific, relating to a particular time, place and scenario. It can reflect perceptions gathered over a range of experiences that suggest a pattern or theme in the way you’re seen and heard.

Feedback is an opportunity for reflection and choice. It’s not designed for wholesale acceptance and unfiltered absorption. It’s designed to be an empowering agent for positive change and growth. Empowerment requires questions. Again, you don’t need fixing; you are not lacking. You are a work in progress.

Always pay attention to positive feedback. Not only does it contribute to your strength-building story, it’s also a practical resource for improvement. The more you understand your ‘at your best’ strengths, the more successfully you can apply them to your challenging scenarios with positive results. But none of this can happen unless you hear, acknowledge, receive and value your positive feedback.