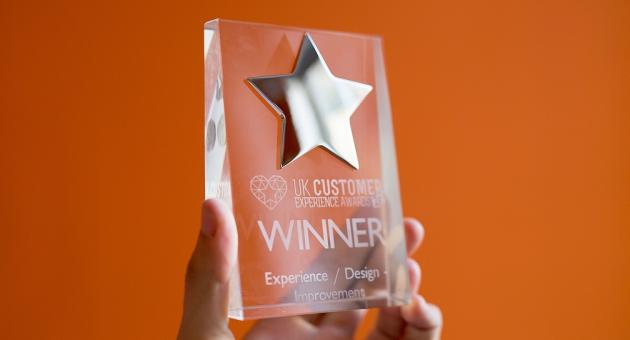 Awards you can Trust!

The honour was bestowed on hosts Awards International for their trio of ‘Experience’ awards, along with the UK Complaint Handling Awards and the UK Business Awards.

Awards International is one of the first awards event organisers in the UK to receive the coveted accreditation, which rewards ethics and transparency throughout the entire awards process – from when entries are first submitted, to when winners take to the stage to accept trophies.

Awards International events – including the flagship UK Customer Experience Awards, which this year takes place at London’s Wembley Stadium on October 11 – feature independent judging panels, allowing for a rigorous but fair judging process, ensuring the winners represent the best in each category.

The Independent Awards Standards Council (IASC) is a not-for profit organisation made up of stakeholders in the awards industry. It was established with the aim of raising standards and perceptions of trust in awards as a whole, for the benefit of all stakeholders.

Awards International events are exemplars in how awards should be operated. Their attention to every detail, from the transparency of the scoring system, to the briefings provided to judges, to the quality of websites, the clarity of the entering process, and the quality of customer service throughout, is exemplary. I hope more schemes will aspire to this level of service and also earn the Gold Standard Awards Trust Mark.”

The need for the Trust Mark, and the elements within an agreed code of conduct, are based on research by Boost Marketing that gained input from both awards entrants and organisers. According to Boost’s research, the average score given by businesses when asked ‘how well does the awards industry meet your needs’ was just 5.7 out of 10. But around 80 percent of businesses entering awards would be influenced by an independent accreditation scheme when picking awards to enter.

It found that transparency was essential, and that most awards organisers were willing to consider such a scheme. The research also showed that perceived trust in the judging process used in an awards scheme is one of the most influential factors for businesses in picking schemes to enter.

The big picture for the IASC is that the UK aspires to lead the world in business awards, setting the standard to which the rest of the world aspires. This will improve the credibility and thus popularity and impact of awards schemes, for the benefit of all stakeholders within the awards industry.”

Thank you to the Independent Awards Standards Council for this incredible honour. This is fantastic recognition for the work we do to ensure every awards programme is carried out to the highest standard with the most credible judging process possible. Thank you to everyone who has helped us develop our events over the past decade, and we will continue to reward and celebrate business excellence and innovation in the UK.”