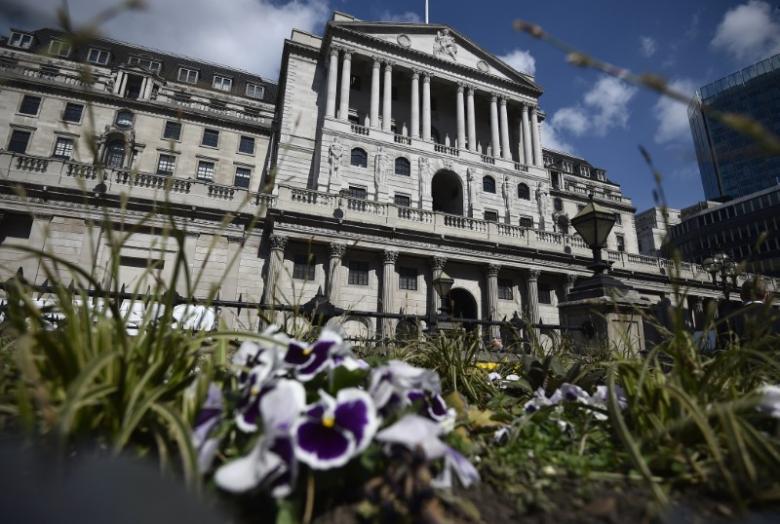 The Bank of England said on Tuesday it will set out plans by the middle of this year to widen access to Britain’s interbank payment system, part of efforts to boost the country’s financial infrastructure.

The Bank wants to allow a variety of financial firms to compete with the major high street banks that currently have access to the high-speed payments system, which handles 500 billion pounds of transactions a day.

The reforms are also designed to lessen financial stability risks like hacking and fraud, highlighted last month by BoE officials as weak points of the current set-up.

A major outage of the Bank’s Real-Time Gross Settlement (RTGS) system in 2014 put Britain’s financial infrastructure in the spotlight.

“The reforms outlined today will keep the UK at the leading edge globally by increasing resilience, broadening access and expanding functionality,” said Andrew Hauser, the Bank’s executive director for banking, payments and financial resilience in a statement.

“…They are also designed to improve risk management across the system and ensure continuity of service.”

In most countries, payment systems for high-value transactions are handled completely by the central bank but in Britain it is split between the Bank of England and a company owned by major British banks called CHAPS Co.

The Bank said both it and the International Monetary Fund believed this structure posed a risk.

The Bank said that for security reasons it withheld some information from CHAPS – and that this, in turn, meant CHAPS could not manage operational risks to the BoE’s satisfaction.

As a result, the Bank said it would buy out CHAPS later this year and bring RTGS operations fully in-house, citing “financial stability risks arising from the current structure … including from the growing threat from cyber-attack”.

The central bank also confirmed the new system would be designed so it can link in future with distributed ledger technology, which underpins digital currencies like Bitcoin.

The new system will be designed to operate five days a week and almost 24 hours a day and could be upgraded to a 24/7 operation if there was demand.

The Bank said it aimed to roll out most of the upgrades by the end of 2020.