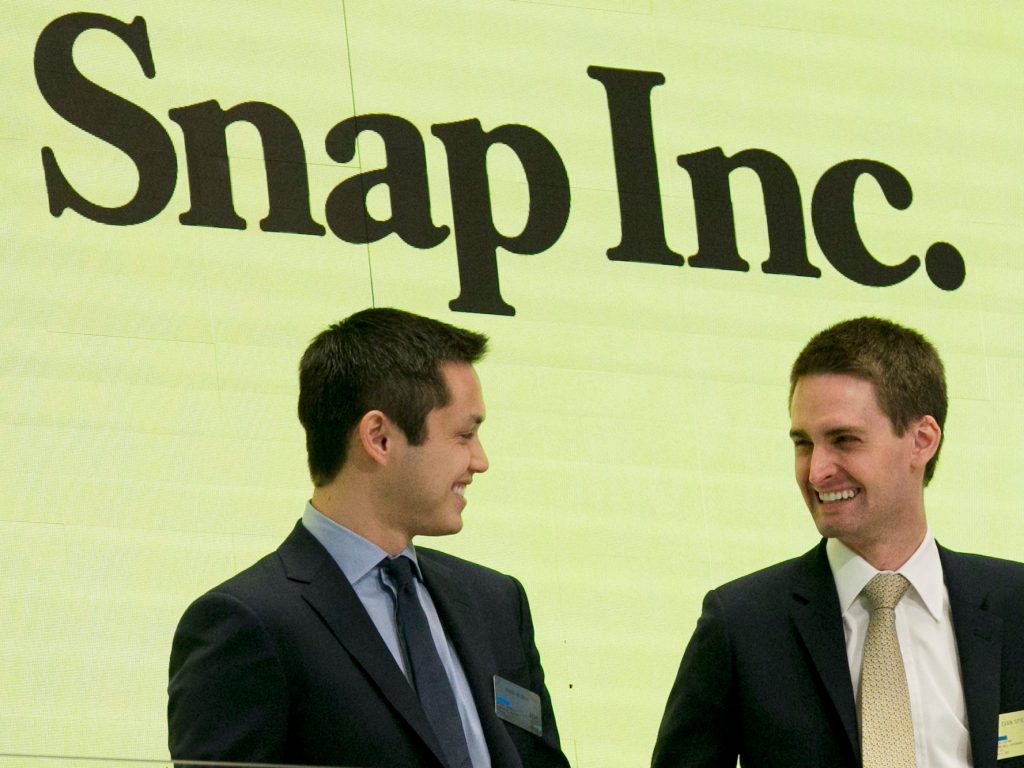 The banks that led Snap‘s initial public offering are also among the company’s biggest cheerleaders.

The colead bookrunners Goldman Sachs and Morgan Stanley maintained their buy ratings on Snap and left their price targets unchanged, even after the company reported disappointing earnings that saw user growth slow to its lowest pace in years.

Here are the key elements of Morgan Stanley’s bull case, as laid out in a client note:

And here’s a breakdown of Goldman’s view:

Deutsche Bank, which also served as an underwriter on the IPO and received the fourth-most shares after the offering priced, also has a buy rating on Snap’s stock and a price target of $23. The firm said it still believed in “the management team’s ability to innovate on product and ultimately grow and monetize the user base.”

Overall, of the 35 firms that cover Snap, 13 have assigned the equivalent of a buy rating, while 17 think the stock is a hold and five have issued the call to sell. The average price target among the analysts is $21.71, about 15% above the stock’s level on Thursday.