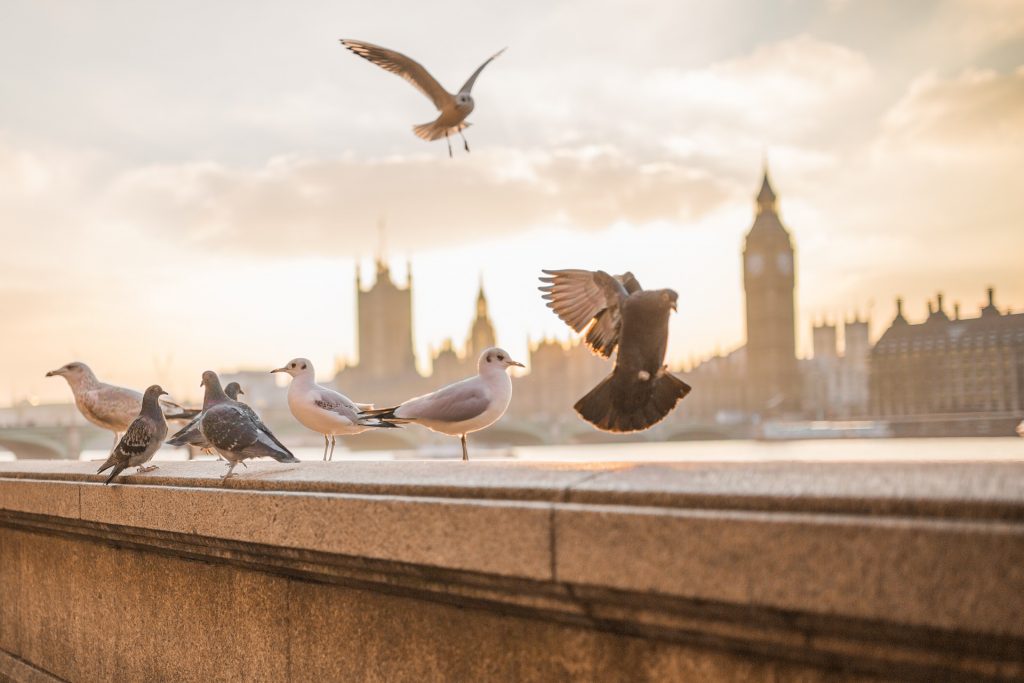 Barclays Bets Big on Fintech in UK Despite Brexit Fallout

The fintech scene is growing in London at a time when many banks are looking to exit the city.

At a time when other lenders are eyeing a succinct exit from the UK, Barclays is looking to shore up at least one segment of its operations in London, strengthening its fintech capabilities in the capital. The group’s fintech arm, Rise, is also looking to dramatically expand its operations.

The London Summit 2017 is coming, get involved!

Indeed, the mood in the UK may be doom and gloom for the banking sector, though opinions surrounding the fintech space are much more optimistic. London has already to date seen a massive influx in fintech spending and investments, with Barclays being the latest lender to shift its focus towards the space.

Despite the onset of Brexit, London’s Shoreditch block is slated to become the new nexus for Barclay’s ‘Rise’. The bank runs a total of seven Rise workspaces worldwide, including in such financial hubs as New York, Mumbai, and Tel Aviv, among others – it hosts a business accelerator in partnership with Techstars and offers co-working space for small financial tech businesses.

The trend foster continued growth for the fintech sector in the UK, with banks looking for alternative forms of investment to enter into. Many lenders have opted to embark on more digitized strategies, a clear attempt to depart from traditional banking strategies that have been mired in low profitability.

On Barclay’s part, the investment could also prove to be a bright spot – the news on the heels of its recent expansion of its European equities unit, which saw nearly twenty new hires earlier this month.