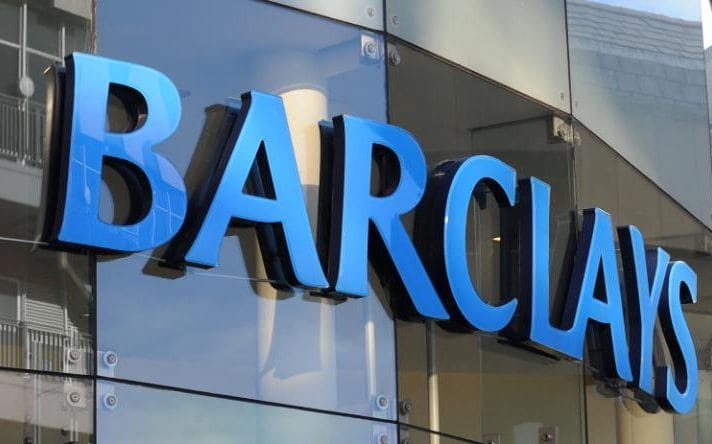 Barclays has picked Dublin to ­become its post-Brexit European hub as banks step up plans to protect their access to the EU once the UK leaves.

The bank has agreed to the terms to rent bigger premises in the Irish capital as it looks to ensure it can continue to service EU clients.

Barclays had narrowed the search to Dublin and Frankfurt but has finally settled in Ireland. It already has about 120 staff in the country but it is now ­expected to add an extra 100 to 150 ­employees.

The move comes as other City firms press ahead with Brexit contingency plans. Many international banks have their European bases in London and are now looking at moving jobs to other EU cities. Last week, Japanese investment bank Nomura, which has a big presence in the capital, said it had started to apply for a German banking licence so it could set up a new subsidiary in Frankfurt. HSBC has previously said that it could move 1,000 jobs from London to Paris.

Barclays already has a banking ­licence in Ireland so the country has long been considered the most likely candidate for Barclays to beef up its ­European business. A Barclays spokesman declined to comment.

It comes just two weeks before the Bank of England’s July 14 deadline for banks to formally notify its Prudential Regulation Authority of how they plan to mitigate Brexit risks.