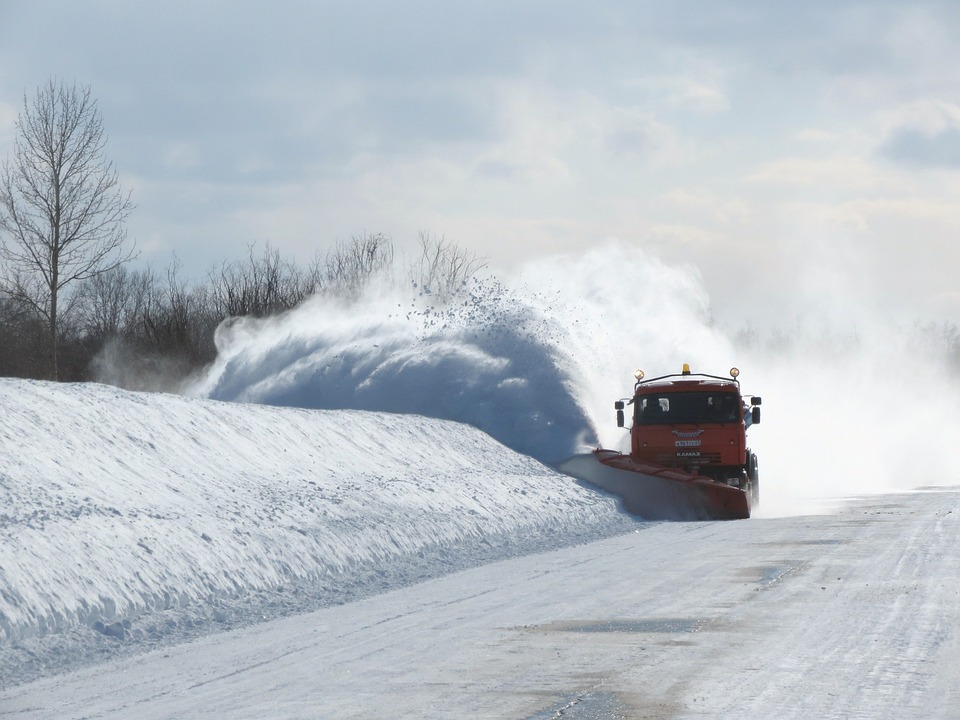 Beauty of the Beast: Weather Misery Offers Joy to E-Retailers

The recent cold weather snap known as ‘the Beast from the East’ may have caused havoc to the UK’s transport system, but it provided a welcome increase in online sales, according to newly released figures.

UK online retail sales were up +13.1 percent year-on-year (YoY) in February, according to data from the IMRG Capgemini e-Retail Sales Index. With the Beast from the East hitting the UK in the last week of February, the cold weather saw shoppers turn online in their droves, driving a +3.5 percent lift in sales compared to the previous week. This continues 2018’s positive start, with overall year-on-year growth averaging 13.5 percent year-to-date.

Despite the strong sales however, the overall market conversion rate (the percentage of site visitors that complete a purchase) was 4.2 percent, down from 4.6 percent last year. The conversion rates for both multichannel and online retailers also came in lower than February 2017. However, the average basket value (ABV) rose by £11 in comparison to last February.

Meanwhile, smartphone growth remained strong at +38.5 percent on last year, but is certainly slowing when compared to the +57 percent growth of last year. Tablets, on the other hand, continued their now four-month long decline trend, decreasing -6.7 percent year-on-year, a record low for this device type.

Some sectors performed notably well this February. Health & Beauty grew by +33.85 percent year-on-year – its highest growth in the last five years. In addition, Clothing continues to show strong year-on-year growth, up +14.9 percent, with accessories and footwear the top performers within this at +22.3 percent and +20.4 percent respectively. Finally Gifts also grew by a strong +9 percent year-on-year, a significant improvement on last year’s -3.3 percent.

“February’s sales patterns clearly demonstrate the power of extreme weather on shopping habits; as people avoid the high street in favour of cosier shopping from their well-heated living rooms. As the snowy weather continued well into March we anticipate a continuation of this trend in next month’s results. We’d also draw attention to the performance of the US retail market, which has just reported its third consecutive month of falling sales. As the US market is often seen as ahead of the UK’s this could foreshadow a similar trend in the coming months. Fortunately for internet retailers, the US reported +1 percent online sales growth.”

“Over the course of many years, the overall conversion rate for online retailers crept up very slowly but this has stalled recently and has now actually been in decline for three consecutive months. This suggests that shoppers are spending more time browsing, potentially across a greater range of sites, before making a final purchase decision and that may well be true, but a clear influencing factor is a shift in the devices people are using for shopping. In Q4, 32 percent of online retail purchases were completed on smartphones (the rest were through desktops and tablets) – these devices tend to have lower conversion rates due to a variety of reasons, particularly how much more susceptible users are to being distracted when using them.”