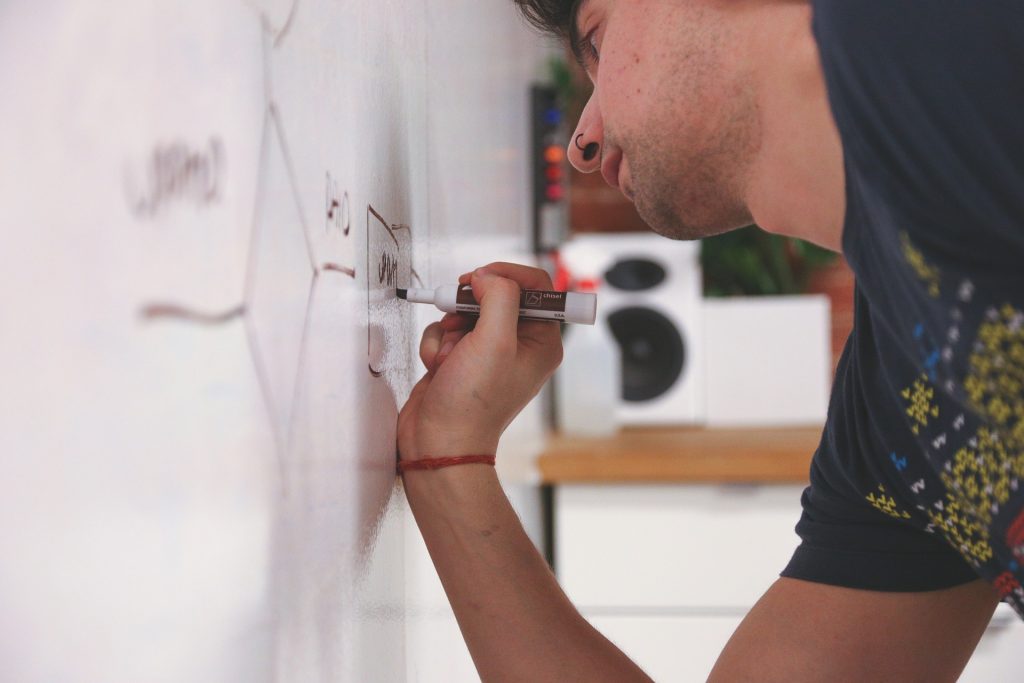 Nick has been leading Edo since 2012. He is passionate that digital can be, and should be, a catalyst for cultural change; reshaping the way in which we talk to each other and our core audiences. His journey into digital began back in 1999 when he was part of a New York-based British start-up providing integrated mapping solutions to the fashion and retail sectors. He then came back to the UK and joined the team that built the first major e-commerce platform for Centrica Group, which included British Gas and the AA. Subsequent to that he has worked in the Middle East, for a range of international NGOs and commercial agencies. Since then he has been lucky enough to work with some of the world’s leading brands such as Amnesty International, the United Nations, Cancer Research UK, Louis Vuitton, Tesco and Volkswagen.

Steve Sasson was an electrical engineer working at Kodak when, in 1975, he designed the first ever prototype digital camera which was bigger than a toaster. What happened next has entered corporate folklore as one of the great cautionary tales. Despite a hugely enthusiastic response from his fellow engineers and the wider technical community, management’s line was patronising and dismissive: “That’s cute, but don’t tell anyone about it”.

Fast forward 37 years to 2012 and Kodak, having at its height employed 140,000 people and been the fourth biggest brand in the US, found itself filing for bankruptcy. Ironically, they had plenty of ‘Kodak moments’ along the way, starting with Sasson’s digital prototype and including the pivotal moment in 1989 when the CEO stepped down and there were two leading candidates to replace him – one a tried and tested film photography veteran from the ranks, the other an advocate for digital and future technologies. Kodak stuck with the film man, who promised to stay true “to the core business”. The rest is of course history.

Kodak is beloved of many industry commentators because of its near perfect metaphorical quality for the state of many modern businesses and their inability to recognise that technology and culture are the driving forces that shape the future of organisations. What the story tells us is that – even when the future was staring them in the face, indeed developed on their own premises, they were so obsessed with preserving their old business proposition that they were completely closed off to change.

No industry or sector today is immune to the disruptive forces around them, but many are deeply unprepared. If we look closer to home, we can take a look at HMV – another iconic brand – and their decline.

One ex-HMV employee said that one of the great ironies about the collapse of the business was “they loved themselves to death”. Their corporate culture was broadly very inclusive and supportive, to the point where the churn rate was so low that no fresh ideas or people were coming through the business.

Today, all businesses face an immense challenge to stay relevant to customers, whose needs and expectations are changing by the second. Leaders must wake up to the fact that a fundamental cultural change is necessary for this to happen. Most critically, they need to harness the potential of technology and to pivot their culture in such a way as to allow agility and innovation to flourish.

Businesses of all kinds need to think very clearly about the role that technology plays in innovating their service provision and how it can be used to extend their reach and revenue generating capability. But while many think that the tech is the hard part, it’s often the work to unpick decades old, entrenched cultural behaviours that is an even bigger challenge. Ultimately though, this change is impossible without progressive leadership, supportive board structures and a willingness to let go of the golden goose in order to explore new forms, business models and ways of working.