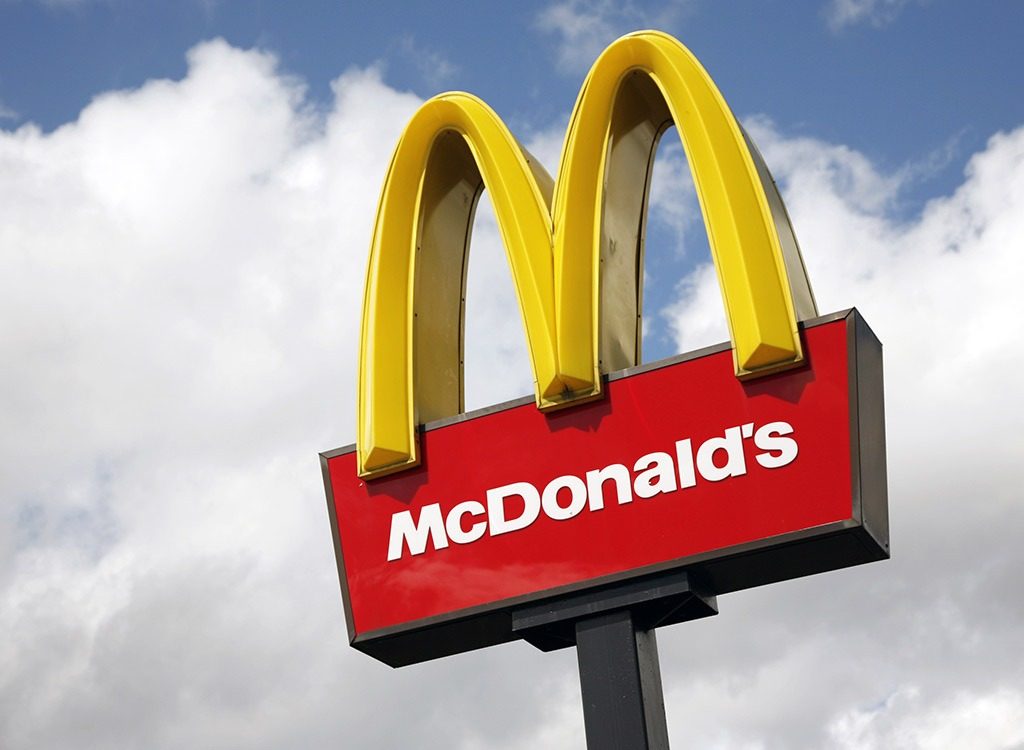 Biting Back: UK-Born McDonald’s Boss Plans to Reclaim Value-Hungry Customers in US

After a period in which McDonald’s learned the hard way about holding onto customers who seek value in their fast food, the chain plans to unveil a new line-up to replace their famous ‘Dollar Menu’.

That revamping of a modern US dining tradition is, however, being led by a figure whose background began far from the American dream.

Steve Easterbrook, who rose from humble beginnings in Watford, England, to become the boss of the world’s most recognisable fast food brand, admitted at the beginning of this year that scrapping the Dollar Menu in 2014 had led to the chain losing out significantly in the value-centric corner of the market. Despite a wide-ranging menu, the customers who preferred McDonald’s for it’s cheaper offerings began to go elsewhere to eat, leading to a 2.1 percent drop in overall visits to US outlets in 2016.

This prompted Mr Easterbrook to announce a rethink of McDonald’s value food, and now the company has told investors that a new menu will be rolled out in early 2018.

The planned selection will include items priced at $1, £2, and $3, and a Twitter account, McD Truth, which is understood to be run by an anonymous insider, described the return of dollar items as “the biggest McDonald’s news in years”, claiming it could turn the chain’s fortunes around. The news was hailed as evidence the British-born CEO is a “phenomenal leader”.

CXM proprietor Neil Skehel, who was the former Director of National Operations for McDonald’s in the UK, praised his old colleague, with whom he worked while Operations Manager for 45 outlets in London.

“The task of leading the global restaurant behemoth is more difficult than it has ever been and Easterbrook seems to be cutting the mustard, excuse the pun,” said Mr Skehel.

“In the US, McDonald’s has experienced quite protracted periods of stagnation a number of times in its history. Difficulties in moving the needle on like-for-like sales in the home market, have often been masked by a huge new store opening programme – at one stage in the late 1990s a rate of 1000 new stores per year.”

Describing the phenomenal rate of the chain’s UK growth, Mr Skehel described overseeing the opening of around 100 McDonald’s restaurants per year in the decade between 1990 and 2000.

“Needless to say, with many of those openings in international markets the focus was never really on like-for-like sales. For various leaders the growth in income quarter-on-quarter through new store openings has satisfied the shareholders.

McDonald’s was very lucky to have a trio of great leaders in Jim Cantalupo, Charlie Bell, and Jim Skinner who as CEOs following the McDonald’s Plan to Win were able to see the corporation through a period of increasingly less reliance on new store openings and more of a focus on growth in existing locations.

Skinner’s two or three successors were dire failures, but now It’s great to see that a new guy has stepped in and – through insight and courage – is turning the corporation around.”

Speaking of the drastic leaps in CX at an average ‘Maccy Dees’, Mr Skehel concluded:

“My own view is that the McDonald’s customer experience has improved immensely since my day when a restaurant visit was always somewhat hit and miss.

This is through the refurbishment programme, the introduction of a new cooking system worldwide, and a bit of modernisation of the menu, but other initiatives such as extension of opening hours, determination to make delivery work, and quality coffee means that McDonald’s really remains the one to beat in the international fast food market.

Congratulations Mr Easterbrook and good luck to you.”