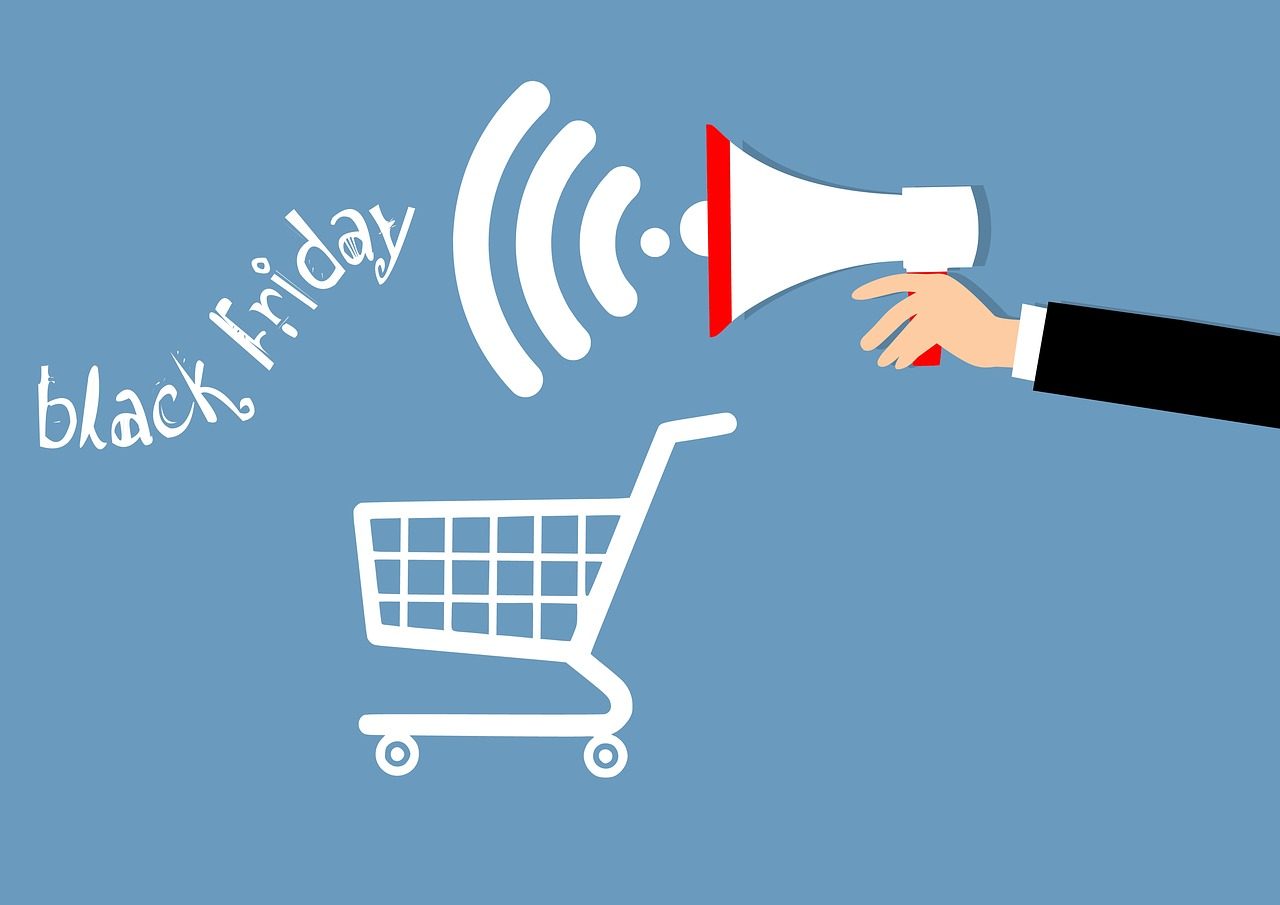 Black Friday: Shoppers Ready to Spend, but Cynicism on the Rise

Almost half of all UK Black Friday customers will be purchasing from Amazon according to new research, that has also found shoppers are becoming cynical about the annual price-slashing event.

Salmon, a Wunderman Commerce company, has found that 48 percent of Brits will buy from the retail giant on Black Friday, with 29 percent of people holding back their spending until products become discounted on the day.

However, while nearly £5 billion is predicted to be spent during the sales this year (and £2.5 bn online), the shine of the shopping event may be wearing off for consumers – the majority (53 percent) say they have become sceptical about whether certain deals are genuine and represent real savings compared to the rest of the year.

James Webster, Head of Managed Services and Peak Trading expert at Salmon said: “Black Friday is one of the biggest chances in the year for brands to capitalise on consumers’ love of a bargain – with 25 million expected to open their purses for the sales bonanza this year. But the selling opportunity is mired in challenges – and the big one is the stranglehold that Amazon has on the sales period.

“Brands need to be thinking about how they can use the retail giant’s power to their advantage, but also ensure they’re not putting all their eggs in one basket and neglecting other channels; having an in-store presence, selling through online retailer sites like John Lewis and Debenhams, or tapping into other marketplaces like eBay are all important in the wider commerce strategy.”

While the research showed that smart assistants will struggle to find their voice on Black Friday, there are encouraging signs that could be set to change; a quarter (25 percent) of consumers would consider using a voice assistant to make a purchase in future.

Opportunities also exist for brands who take the leap into voice commerce, with 22 percent of consumers saying they would be more likely to shop via voice if there were exclusive Black Friday deals available through voice assistants. Entertainment products are the most likely to be bought by shoppers using voice assistants, with 35 percent saying they would buy music, video games and movies via voice.