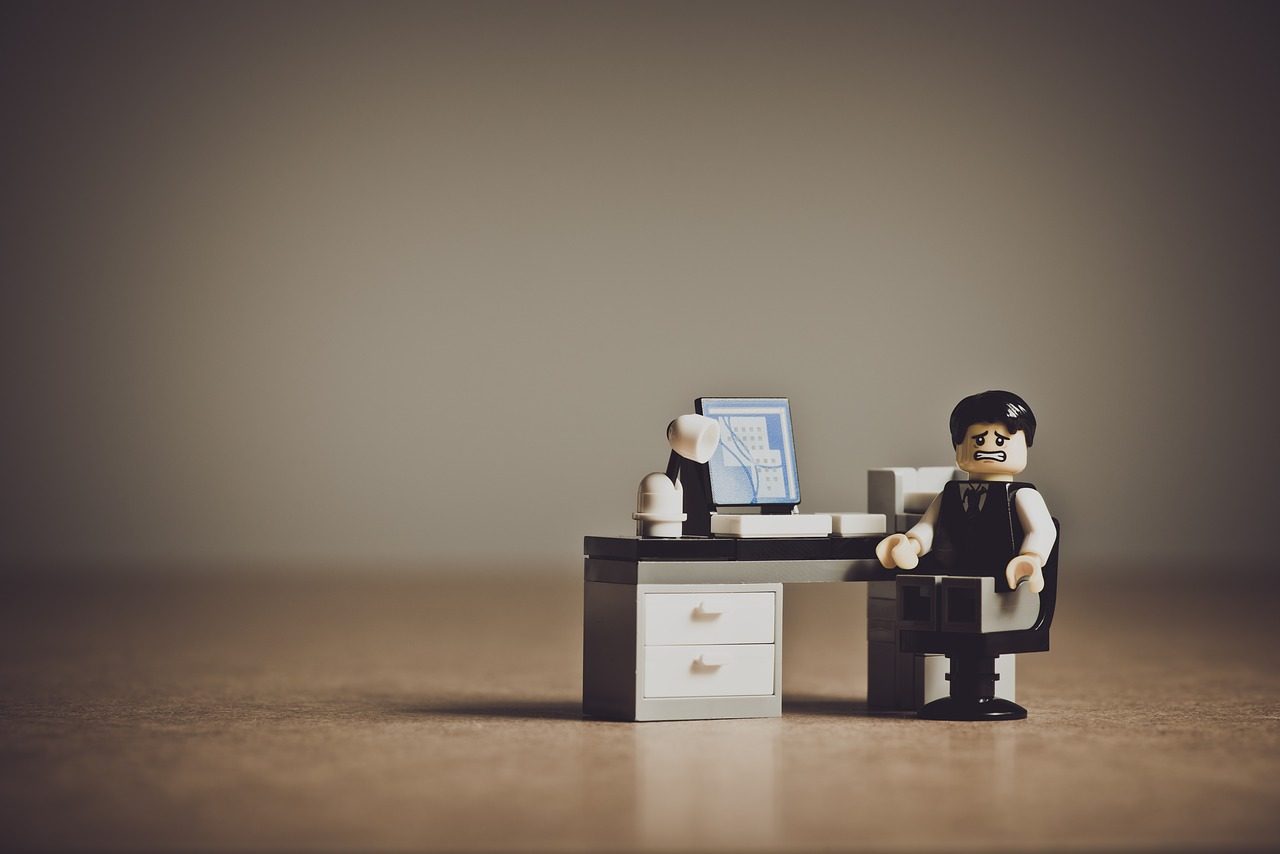 Mental health in the workplace remains a difficult subject, with most professionals uncomfortable discussing issues with colleagues, research has found.

The findings are included in a whitepaper from recruitment consultancy Robert Walters ahead of Blue Monday (21 January), which is commonly cited as the most “depressing” day of the year where people are said to feel at their lowest due to a combination of factors including Christmas debt and weather.

The report shows that 76 percent of professionals believe people at their place of work would be uncomfortable discussing mental health – citing anxiety of how they might be perceived by co-workers (82 percent); concerns over harm to career prospects (78 percent); embarrassment (76 percent); and fears they would not be trusted with more responsibility (69 percent).

Less than a quarter (23 percent) “strongly agree” that attitudes towards mental health in the workplace have changed in recent years.

Almost 80 percent of employees claim that management simply “making clear that mental health is a priority” would be a highly effective strategy in removing the barrier to talk. However, only a third (36 percent) of management feel that this approach would be necessary or effective.

According to the research, only half of UK employers have a mental health policy in place, despite the fact that 97 percent of professionals believe their employer has a responsibility to support the mental health and wellbeing of staff.

Chris Hickey, UK CEO at Robert Walters, said: “In our own industry we have seen a shift in professionals (88 percent) wanting to know more about a prospective employers approach towards mental health and wellbeing. However many employees (64 percent) are finding this information difficult to come by, not helped by the fact that just three percent of companies mention their mental wellbeing strategies in job adverts.

“As a result, more and more professionals (42 percent) are resorting to using employer review sites to find out about an organisations mental health policy.”

Only 17 percent of employers currently have a partnership in place with an external (mental health or wellbeing) organisation, despite most companies (89 percent) recognising the benefits it would bring. Meanwhile, only 18 percent of general staff – outside of HR – receive mental health training.

Chris Hickey continued: “Just six percent of hiring managers specifically recruit staff with expertise in mental health, and of these less then 10 percent feel that their skills are being used as effectively as possible.

“In addition to reviewing the recruitment process in order to seek professionals with specific skills and experience of dealing with mental health barriers in the workplace, employers should review their current workforce to identify staff who already possess expertise in the field and help to train them up.”