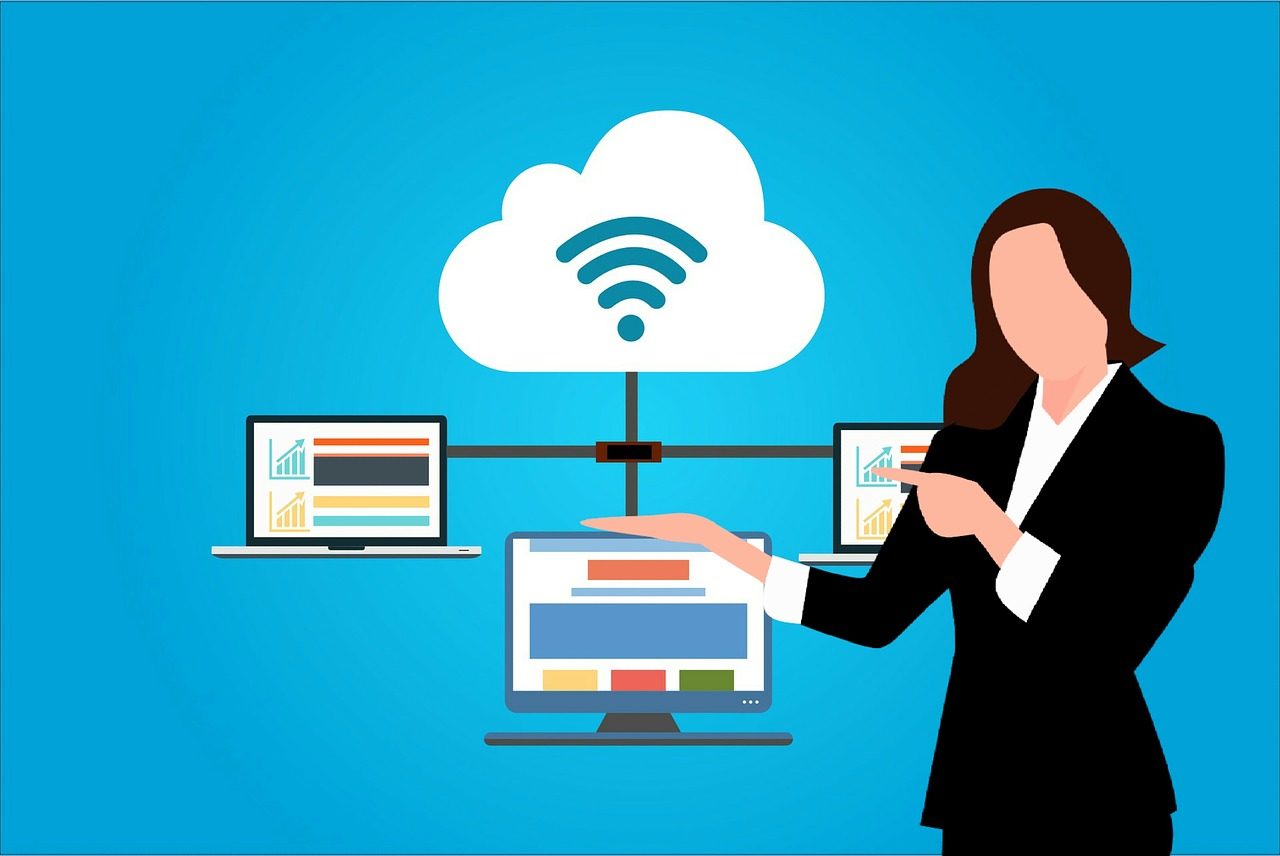 Boards Looking at IT to Improve Customer Experience

New research has shown that boards are not only looking at Chief Information Officer’s (CIOs) to address operational efficiencies and IT performance, but are also focused on how they can become more customer-centric.

The Harvey Nash/KPMG CIO Survey of 1,200 UK CIOs found that 60 percent said that management were looking at IT to help enhance Customer Experience. It also found that when it comes to prioritising digital technology initiatives, improving Customer Experience is the most important goal for 62 percent of CIOs. This is followed by attracting new customers and growing revenue from existing customers, with both at 57 percent.

Lisa Heneghan, head of digital transformation at KPMG UK said: “Customer centricity is becoming understood to be at the core of driving greater value for organisations. This year, we have clearly seen how organisations that put customers at the heart of everything are driving greater growth and profitability. This is requiring CIOs to think in a different way and understand how the IT function can also pivot to enable a more integrated Customer Experience.”

Charting their views on IT spend – which 45 percent expect to increase over the next 12 months – the  CIOs ranked artificial intelligence (AI) as their number one technology investment.

Virtual reality and Blockchain technology enhancements were the lowest ranked with only eight percent intending to invest. On-demand marketplace platforms were ranked second, followed by internet of things and robotic process automation.

Ms Heneghan continued: “The Government’s desire for the UK to be world leaders in AI seems to be developing as we see it being the number one technology spend for UK IT leaders. Interestingly, despite all the hype that surrounds Blockchain technology, it is the least favoured tech investment for the IT leadership cohort.”

The CIO cohort also highlighted the areas within their business where they have managed to automate jobs. Roles in IT (24 percent), customer support (19 percent), and finance (14 percent) were cited as the main three parts that have been automated.

Ms Heneghan added: “Technology is allowing businesses to automate many functions within IT and customer support. However, companies are still dependent on experts to oversee technical elements of business like risk and law. There is still some time yet before we will see wholescale changes to the workforce influenced by technology.”