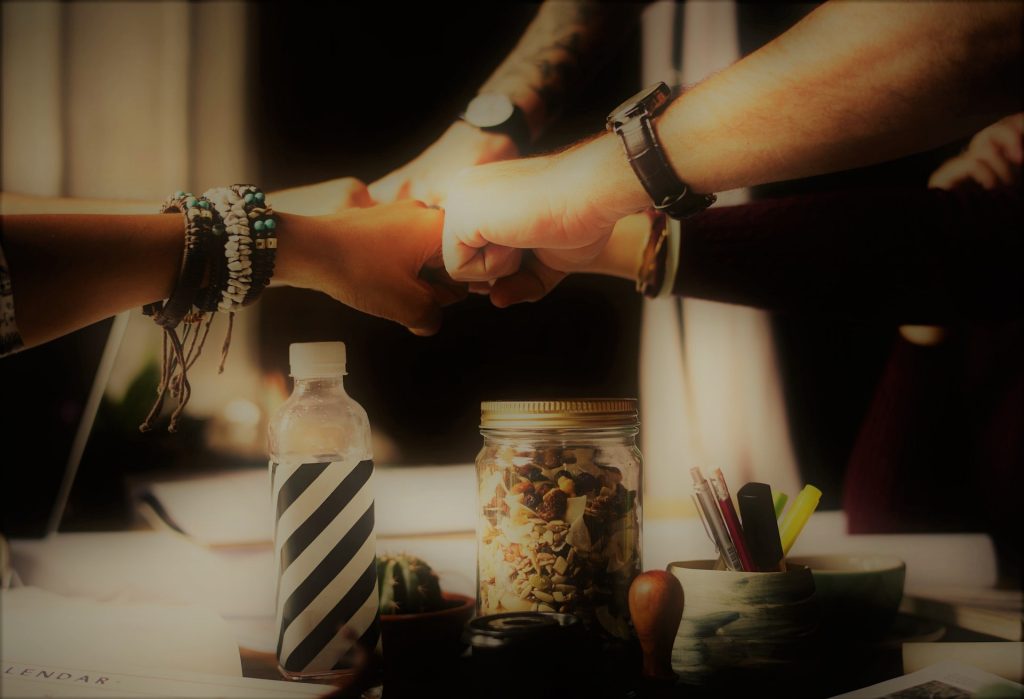 How to Boost Diversity in the Tech Industry

If we want to truly inspire the next generation of technology workers, we need to find ways to attract people from all walks of life to achieve the goal of increasing diversity in the tech industry.

But does any of this actually matter? The simple answer is: yes, for two key reasons. For one, the UK Commission for Employment and Skills showed that 43pc of science, technology, engineering and maths (STEM) vacancies are currently hard to fill owing to a lack of skilled candidates.

So what can businesses do to encourage a broader range of individuals into the technology sector?

Technology training organisation QA recently reported that half of the female technologists it interviewed were actively discouraged from entering into a career in the sector by people close to them. But while 76pc said they did not view technology as an attractive career path at school, almost 100pc are now happy with their career in the industry.

It’s likely that such gender parity is down to expectations rather than performance. A study by the Organisation for Economic Co-operation and Development notes that at age 15, fewer than 5pc of girls compared with 18pc of boys expect to have a career in engineering or computing, even among the top performers.

Even among the girls in the UK who take STEM subjects at GCSE, only 7pc go on to take relevant higher qualifications at Level 4 or above, compared with 21pc of boys. There’s a clear need to challenge stereotypes – but this in itself is a major task.

But not only this – hiring managers also need to seek out a wider spectrum of candidates for technical roles. Reports show that only 5pc of technical jobs are filled by black and Latino candidates, despite the fact that they make up 18pc of computer science graduates. Setting targets within your organisation can be a useful exercise. National Rail, for example, has recently set itself specific gender targets in a bid to increase the current 16pc of women across its 37,000-strong workforce. The organisation is aiming to achieve an 80/20 male to female ratio by 2020, and has launched an engagement programme that works directly with schools to encourage more young people – especially women – to consider STEM subjects.

On-the-job training opportunities are an ideal way to open up the technology industry to a broader range of candidates. Brother has been offering apprenticeships at its Tameside headquarters since July 2014 and has pledged to increase apprentices to make up 5pc of its headcount by 2019.

The firm recently carried out a job-swap day, when managing director Phil Jones, infrastructure and shared services director Louise Marshall, and supply chain and service director Keith Howe switched roles with apprentices for a day. Jones is a firm believer in apprenticeships within a framework called ‘Diversity as a Platform’ (DaaP) to drive long-term business success.

“We view diversity in several ways including gender, age blend and length of service,” he explains.

“To be an effective business you have to carefully monitor your organisational bias and ensure it is well-balanced and relevant, not only for high-quality thinking and decision-making but also to ensure relevance to your customer base.”

Salesforce has set up a range of programmes around diversity and skills in the tech workforce, and one of these concerns pay equality. In 2015, the firm discovered that among its 17,000 employees, there were countless examples of women being paid less than their male counterparts. Salesforce found a practical and obvious resolution to its gender pay gap – it adjusted salaries accordingly so that men and women in similar roles were earning similar amounts.

Microsoft is also focusing on financial incentives to try to achieve a better gender balance. The firm’s most recent diversity stats reveal that the percentage of females on its workforce has actually dropped year on year. In response, Microsoft is linking executive bonuses to workforce-diversity goals, to ensure managers focus on diversity in their hiring patterns.

Diversity is certainly a problem, but it’s not an insurmountable one. If the UK tech industry is to stay truly competitive on a global scale, it needs to address its skills base from the ground up – and widening the net is a crucial first step.