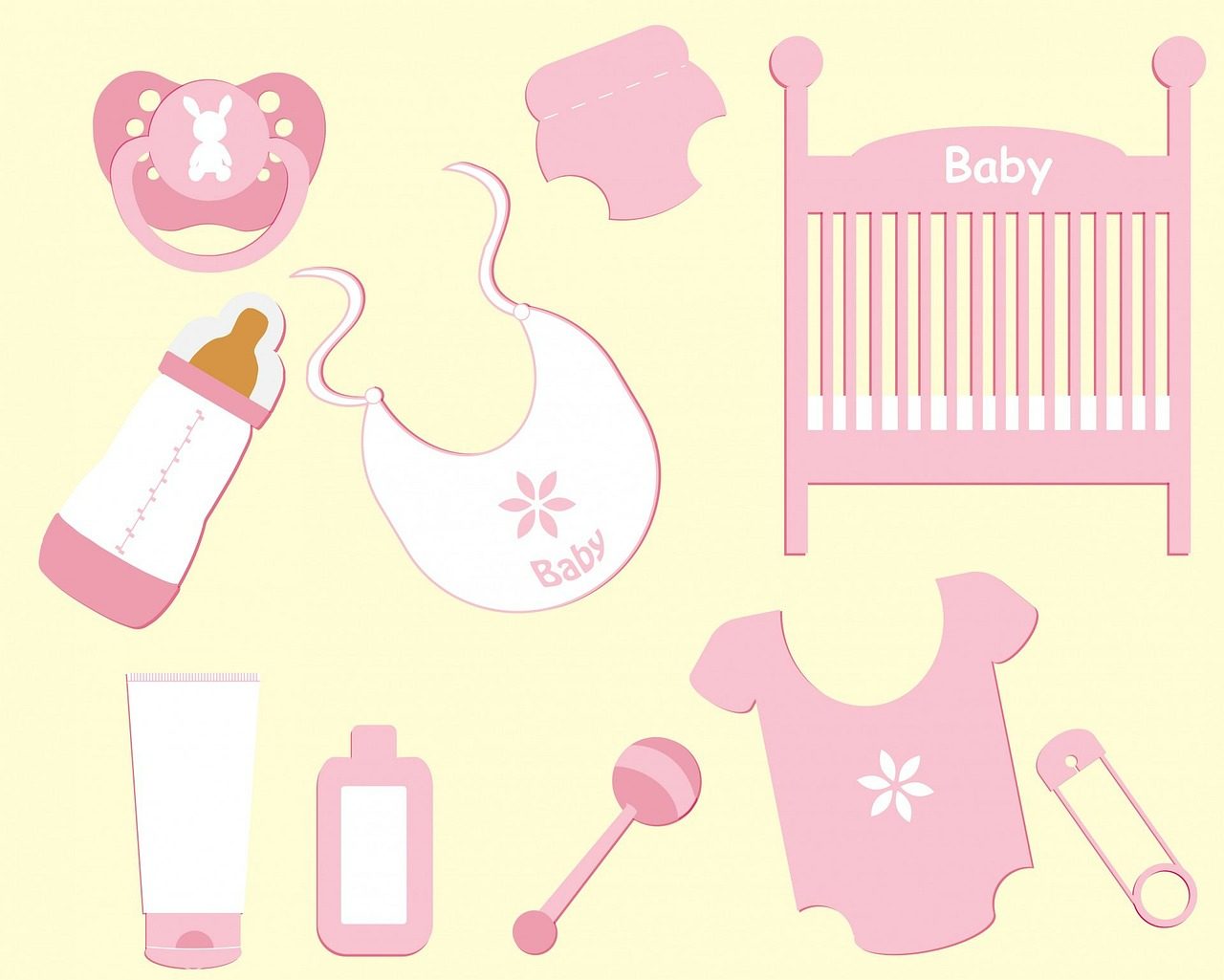 Bigger UK businesses should pick up the childcare tab for employees, according to a new survey of parents.

Research commissioned by Cuckooz Nest, a workspace with integrated nursery and sister company to Cuckooz, has found that 85 percent of parents believe companies with over 250 employees should subsidise the childcare costs they incur.

The survey of working parents also found that 91 percent of parents think the government should provide tax relief on childcare costs from an earlier age in order to encourage parents to return to work earlier if they should so wish.

The availability and affordability of childcare is a big issue and 46 percent of those surveyed stated that the cost of childcare in relation to their salary was the biggest obstacle when returning to work after having a child.

Flexibility was the second largest obstacle at 28 percent with just 15 percent stating separation from their child as the hardest barrier when returning to work.

Fifty percent of fathers stated that finance was the biggest blocker when considering shared parental leave, with 34 percent also worried about the risk to their career. Although 52 percent said that they were happy to wait until their child was between the ages of one and two before returning to work, 65 percent would return sooner if they could access more flexible childcare arrangements.

The issue of affordability and flexibility can also impact the career opportunities open to parents, with 52 percent only willing to commute for up to 30 minutes and 39 percent for just an hour.

Charlie Rosier, Co-Founder of Cuckooz Nest, said: “Childcare has always been a hot topic and while parents want to secure the best option possible for their child, the lack of flexibility and the high cost of doing so can often mean this just isn’t the case.

“We’ve seen the difference on-site childcare can have first-hand via Cuckooz Nest when facilitating new mums and dads, their early return to work and the positive impact it brings. But for many, this isn’t a luxury they can afford and more has to be done to breach this financial barrier to provide flexible, affordable childcare for everyone. Of course, there are changes the government can make but we really want to see Britain’s big businesses take the lead and get behind this initiative, whether it’s to provide an on-site nursery or to subsidise the cost for its employees.”