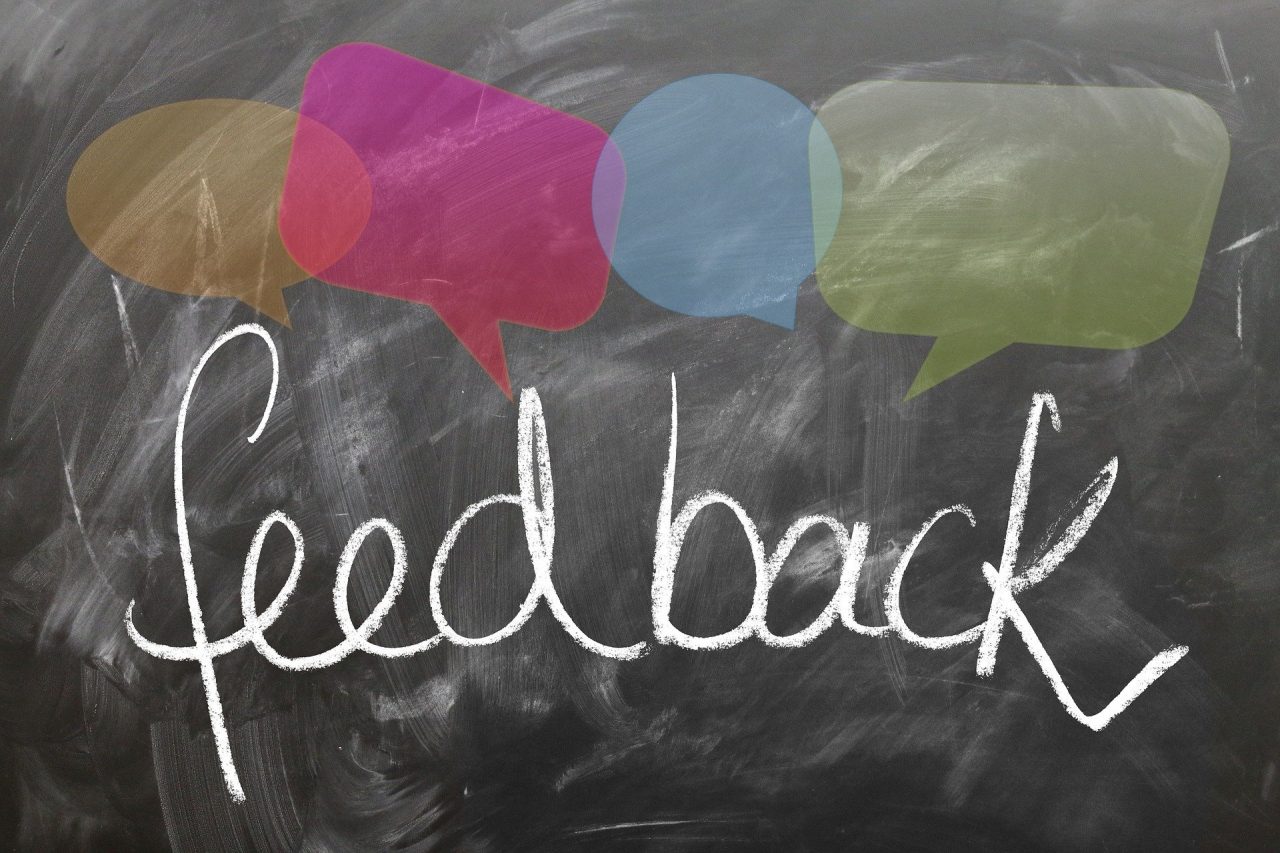 Bosses and Employees at Odds Over Feedback Action, Survey Shows

One hundred percent of the UK’s retail bosses claim to act on employee feedback, but only 67 percent of employees agree, new research has revealed.

HR solutions provider People First, surveyed 250 bosses and 250 employees across the UK, and along with the disconnect over acting on feedback, the research found just two-thirds (66 percent) of staff believe their bosses measure their satisfaction, even though 95 percent of employers claim to.

The research also revealed a growing sense of disconnection among new entrants to the workforce, with only 50 percent of 18-24s believing feedback leads to action.

In addition, only 56 percent of retail employers report the results of employee feedback monitoring to the wider company. More than seven-in-ten (71 percent) of those acting on what employees tell them say they do so at board level only.

Mark Williams, Senior Vice President Product at People First, said: “Trouble is brewing because although employers say they put feedback into action, it doesn’t ring true with workforces. This is just not good enough. Feedback needs to translate into action.

“If there is no feedback loop, it can do more harm than good, annoying employees and discouraging them from taking part in future.”

Indicating the importance of principles and beliefs among workers, the research found nearly half the workforce (49 percent) will accept or reject a job on values. The figure rises to more than three-quarters (67 percent) of Gen Z respondents.

Eight-in-ten bosses (80 percent) measure employee satisfaction through employee surveys, while 61 percent use structured review meetings. More than half (53 percent) use informal conversations, and exactly half use focus groups.

“Retailers don’t just need to listen to and understand employees so they can pick up warning signs of disenchantment, they must act on feedback,” added Williams.

“An ad-hoc approach is no good. That’s the same for gauging how employees feel about their own work and the company’s values and for putting that feedback into practice. This is an area that companies must tackle head-on in a much more thought-out and systematic manner, taking time to deploy the most effective and appropriate solutions to nurture employees throughout their time with a company.”