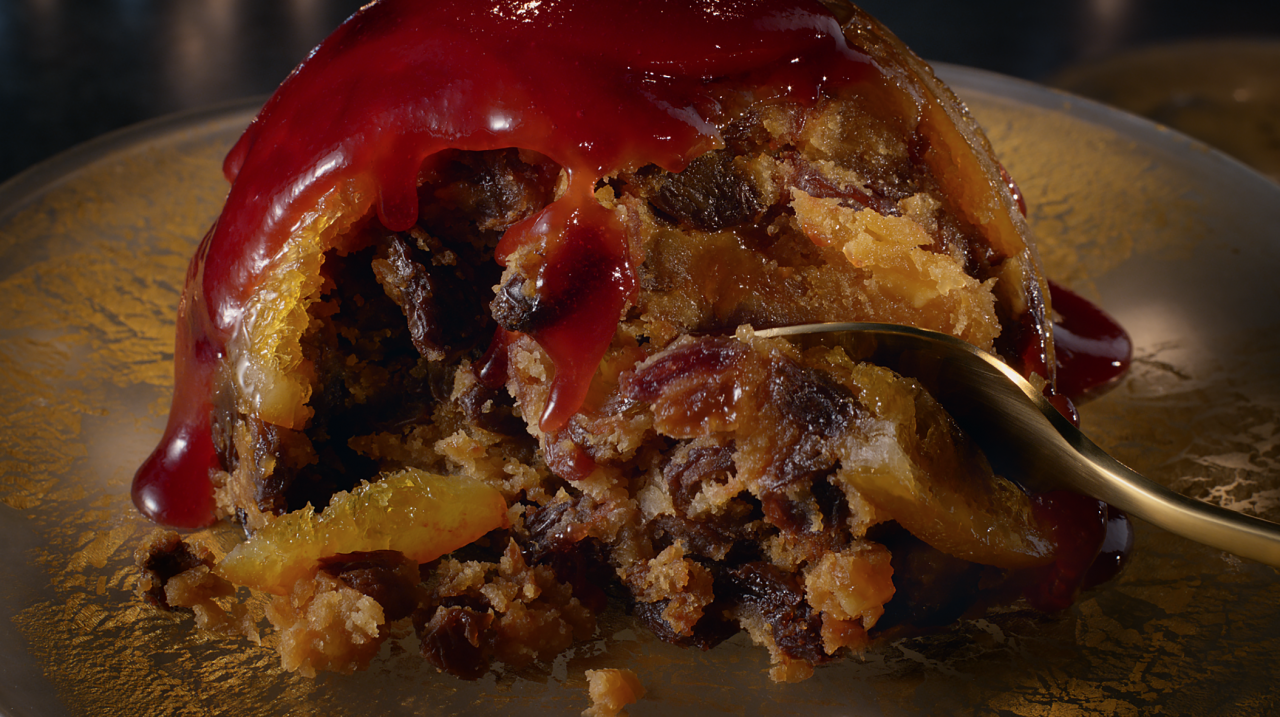 M&S Food has been voted the top supermarket in the 2018 Brand Loyalty Index, released by Sodexo Engage, which looks at how loyal customers are to brands.

This year, 57 percent of 5,000 polled consumers stated they have always had a positive experience with the brand.

The results also revealed that customers identified value for money as the primary driver of loyalty (64 percent) followed by consistency (58 percent) and high quality (45 percent). Customers at M&S say the most important reason they’re loyal to the brand is because of its high quality (75 percent), far outranking other factors. By comparison, Tesco scored at just 30 percent for this same loyalty driver.

Chris Baldwin, Director of Consumer Promotions and Loyalty at Sodexo Engage said: “No single factor determines loyalty. Despite the importance of value for money for supermarket customers, it’s the higher-end option of Marks & Spencer food that tops the table for loyalty, beating not only market leader Tesco but also the budget offerings from Aldi and Lidl.

“On the other hand, when you compare Marks & Spencer food to alternative premium brand Waitrose, the difference between the two is largely explained by exposure – while more Waitrose shoppers felt most loyal to the brand, fewer than half of the people we surveyed had ever shopped there. Customers may value consistency and quality over convenience, but ideally, they want all three.”