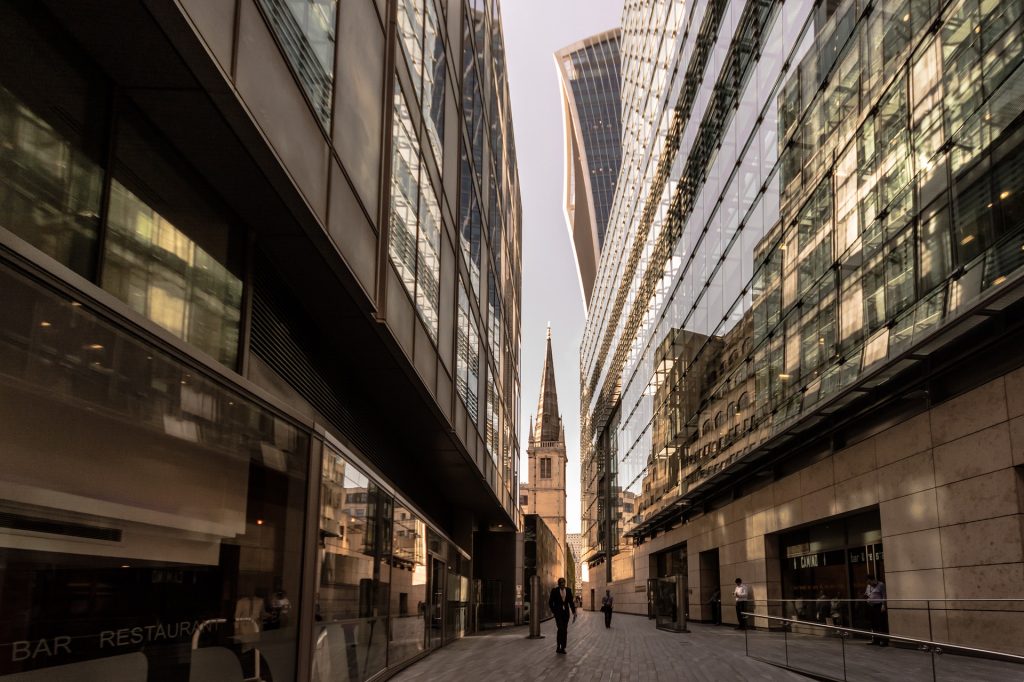 Lloyds Banking Group has this morning (June 1) announced the completion of its £1.9bn takeover of credit card business MBNA Ltd.

The terms of the eight-figure transaction were first revealed in December last year.

Lloyds said the deal is part of a wider strategy to grow its presence in the UK’s consumer finance sphere.

It is understood that the takeover will boost the bank’s slice of the credit card market from 15% to around 26%.

António Horta-Osório, Lloyds’ group chief executive, said of the transaction: “The acquisition, which is funded through strong internal capital generation, increases our participation in the UK prime credit card market, where we were underrepresented, and strengthens our position as a UK focused retail and commercial bank.

“The MBNA brand and portfolio are a good fit with our existing card business and we will focus on providing its customers with excellent service and value.”

He added: “Our proven integration capabilities and low cost to income ratio will deliver significant synergies and value to our shareholders.”