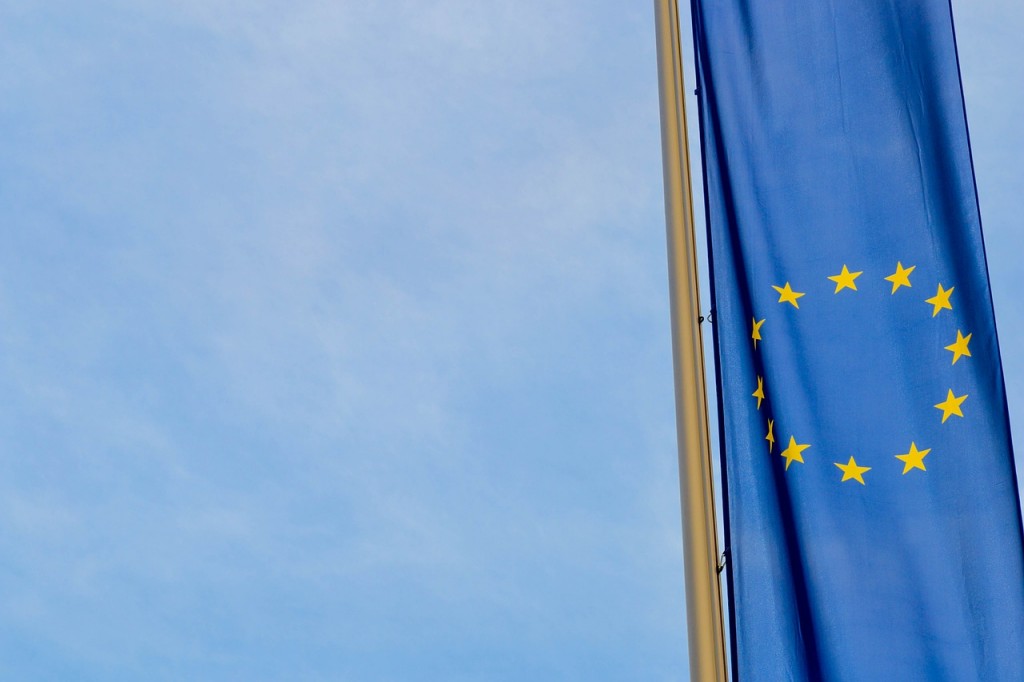 At Love Energy Savings our mission is to help UK businesses to make quick and easy savings on electricity and gas bills. We use our experience, knowledge and advanced technology to quickly deliver the most comprehensive comparison data available. Not only that, we've developed, trained and nurtured one of the most experienced and effective energy teams in the country who keep up to date on industry knowledge to ensure you always receive expert advice.

The date has been set for Thursday 23rd June, campaigns have started and soon the public will decide whether or not Britain should remain in the European Union. The effects of a vote to leave have been widely speculated but are not known for certain, and for one group in particular, the repercussions are even more up in the air.

Research published in February 2016 by the Federation of Small Businesses showed that 42% of SMEs were yet to make up their minds on whether to stay in the EU or leave. Interestingly enough, over half (52%) of the more than 4,000 businesses that were surveyed said that they feel they hadn’t been given enough information to make a reasoned decision.

While we cannot predict for certain what the effects of a ‘Brexit’ could be, Love Energy Savings has spoken to five industry experts to discover what they think the biggest changes could be, and how SMEs can prepare in advance.

While the UK has always maintained independence from the rest of the EU by keeping Sterling rather than transferring to the Euro, a Brexit could cause all kinds of financial complications.

Ali Steed, founder of money-saving website TheBusinessPowerhouse.com, believes that sending currency overseas will be one of the biggest problems facing SMEs in the UK.

“If the UK decides to vote to leave the EU, at the very least there will be a significant period of uncertainty for businesses in the UK. Even if we vote to stay, the period leading up to the vote is likely to be much more volatile when it comes to currencies and the strength of the pound. Those who deal with companies abroad, whether they are importing raw materials or exporting goods overseas will be particularly concerned about the issue.

“One key area for these businesses is going to be currency costs. Many will be making payments overseas and if the pound weakens significantly, then any raw materials they need to import will become more expensive, and that potentially could reduce profit margins, or make their products too expensive.

“To combat this, these companies should be looking to use currency services via a broker rather than a bank, which will allow them to not only make significant savings on their international money transfers, but it also gives them the option to fix rates for a period of time. This can help the business because they will know what their costs are going forward for a set period – up to two years – and that should hopefully give them some breathing space while things settle down.”

A great number of the UK’s employment laws and procedures come directly from the European Union, and no one is able to say for sure exactly how an exit would affect these laws. Many experts say that the UK would continue to have a strong relationship with the EU, but the government could come under increasing pressure to move away from certain employment laws set in Brussels.

Karen Bexley, head of employment law at MLP Law, recommends that businesses prepare in advance by taking another look at their employees’ contracts with a Brexit in mind:

“As the majority of employment laws are written into an employee’s contract, businesses should start by reviewing this document and the terms currently in place – particularly surrounding agreements on holiday pay and rest breaks,” she commented.

“They need to consider whether they would amend these terms if changes are made to UK employment laws – such as the Working Time Directive which determines holiday pay – following an EU exit. For existing employees, their contract would remain the same, as it’s a legally binding document. But for new starters, the business could put a revised contract in place to take the new laws into account.”

“A departure from the EU could particularly affect companies employing non-British workers from other EU countries. This is because leaving the EU could mean non-British employees need to have a visa or work permit to allow them to continue working here. Businesses that could be affected by such a change need to start considering their options now. Would it be economically viable to keep these staff members? Or could the business resource staff from within the UK with the same level of experience and skill?”

3. Cut back on everyday spending

Phil Foster, MD of Love Energy Savings, believes that in the scramble to prepare for a possible ‘Brexit’, businesses shouldn’t forget about expenditure that they can control.

“Even without the vote to leave the European Union, the fact of the matter is that many businesses across the UK are spending vast sums of money where they don’t need to. Some of the biggest culprits are business insurance, card service providers and business energy bills.

“Many SME owners don’t currently take steps to reduce their bills by switching energy suppliers or to explore different insurance options, simply because they believe that the process is too time consuming. But with the possibility of a Brexit drawing closer, it is essential that SME owners make economies wherever they can, so that they can redirect those funds into more important aspects of their company and keep business ticking over while there is so much uncertainty in the air.”

4. Plan ahead with all clients

Planning ahead is key to the success of any business, but it becomes even more important, particularly from a financial point of view, when so much uncertainty looms. The prospect of leaving the European Union means that a great deal of control will be taken away from businesses, further complicating any plans to expand or export.

“Exploring relationships with overseas suppliers and even UK customers who are likely to be affected by a Brexit seems sensible. Unfortunately, there is very little known about the actual implications of a Brexit which is only adding to the uncertainty. However, by speaking to clients and exploring how trade and business could continue to operate, there is at least open lines of communication within which to discuss the situation.

“Despite the uncertainty there are some steps SMEs can take to manage their financial situation, principally in terms of exchange rates. Forward contracts allow businesses to ‘fix’ current exchange rates for up to one year. This removes the uncertainty of a future Sterling weakness negatively impacting their costs. The same contract can also be used the other way around to fix rates to sell Euros or Dollars (or any other currency) for the future.”

The subject of international trade is a tricky one for many SMEs. For those at the lower end of the size spectrum, the prospect of hopping on a plane to travel halfway across the world simply won’t be feasible. Even so, if relations with the EU do become strained, it’s vital that companies explore markets further afield. Having a diversified client base will be even more important.

Martin Campbell, Managing Director of fintechstartup firm Ormsby Street, believes that more businesses should be encouraged to expand their horizons further than the EU if they are to survive.

“If the UK does vote for a Brexit, then small businesses won’t fall apart immediately, but over time, trading with the EU (a natural market for the UK) will become harder. Many small businesses are only ‘small’ because they are starting out – they want to reach new markets, grow and become bigger businesses. Anything that puts the brakes on growth cannot be a good thing, so trade barriers should be kept down.

“If it becomes harder to trade with EU countries, then small British businesses will have to develop new markets and opportunities. If there is a Brexit, then one would hope small businesses would receive guidance on how to forge partnerships with other parts of the world.”

Fortunately, there is guidance already available for businesses of all shapes, sizes and sectors who are looking to grow their business overseas. The government runs the UKTI (UK trade and Investment) service which provides tailored support and even face-to-face meetings with advisers to help answer any questions that business owners may have.

Whichever way you decide to vote in the referendum, the end result could have major implications for small businesses. Therefore it is essential that SMEs know which steps they need to take in order to give themselves the best chance of coming through a Brexit stronger than ever, and the five tips mentioned above are a great place to start.