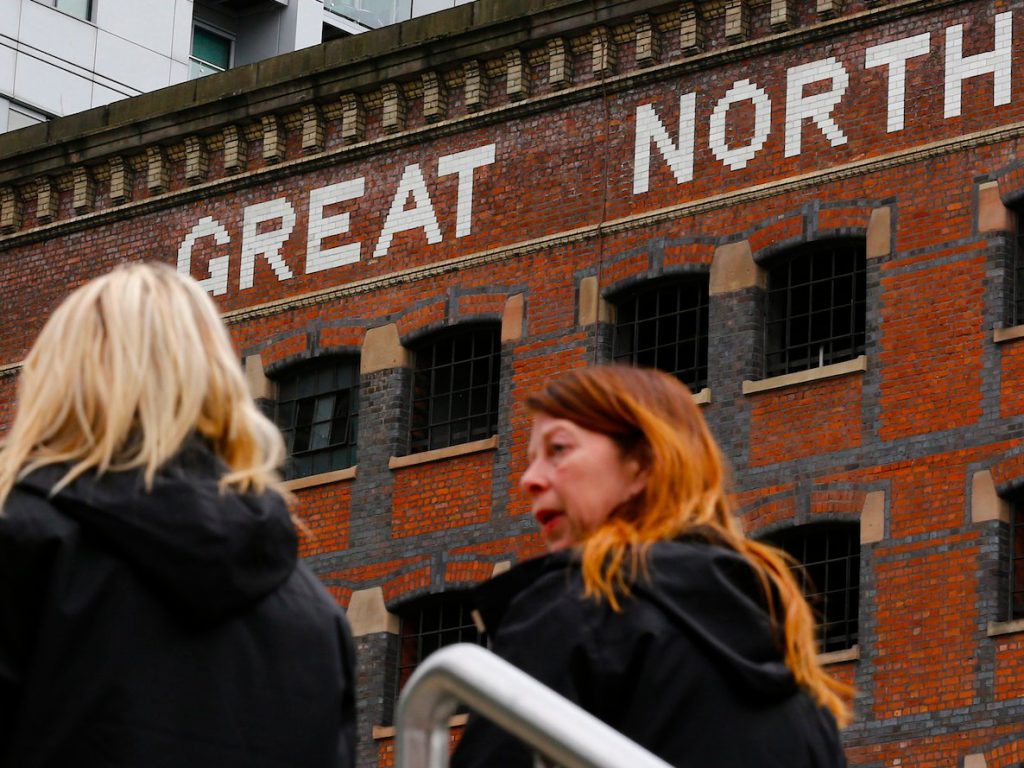 Britain’s Next Fintech Hubs Are Leeds, Manchester, Edinburgh, And Glasgow

Britain’s financial watchdog has identified new fintech hotspots in Scotland and the north of England.

Christopher Woolard, the Financial Conduct Authority (FCA)’s director of strategy and competition, said in a speech at the Innovate Finance Global Summit 2017 on Monday that the regulator has identified the Edinburgh-Glasgow corridor and the Leeds/Manchester area as places “where ‘Fin’ and ‘Tech’ collide.”

Royal Bank of Scotland recently announced that it is planning to open up its Edinburgh headquarters to fintech startups, while the Leeds/Manchester area is home to local businesses such as White Label Crowdfunding and the Nostrum Group. Royal Bank of Scotland has been one of the regular entrants into our UK Financial Services Experience Awards and UK Employee Experience Awards amongst other award shows that Awards International organises. The FCA will begin sending its innovation team to the areas for regular visits from next month. Woolard told Business Insider at the conference:

“This is about getting our guys out on the road, going to where the firms are. What we’re trying to do is do what we’ve done in London, which is making that regulatory conversation available to firms on a much more informal basis.”

The FCA launched a regulatory “sandbox” for startups at its London headquarters in 2015 and offers informal advice through its Project Innovate initiative, aimed at fostering competition through innovation. Woolard said:

“We’ve encouraged a whole range of firms to have a dialogue with us, just to get them going, get them started, and make it quicker for them to get into the market as innovators. That’s essentially what we want to replicate in these two areas of the UK. If you simply said, come down to London — it’s not that far to come down to London but I think you’d lose some of the informality.”

The regulator said he hoped that by making regular trips to regional fintech hubs, the FCA could encourage growth and investment in these areas. Woolard will also speak at the second annual Fintech North conference in Leeds later this month. He told BI:

“We shouldn’t kid ourselves, we’d only be one small part of that picture, but I think definitely if you were to speak to Leeds or Edinburgh or whoever, they would say having the regulator there in the way that we are planning is definitely a selling feature for them, in terms of encouraging more firms to innovate.

“We recognise that we do have a really important role that can be played in that inward investment or growth story in certain parts of the UK.”

Woolard says the innovation teams limited resources — it is only 25 people — mean it cannot commit to regular visits to any more areas at the moment. He added:

“I can imagine us working case-by-base across the UK in different locations, but at the moment the places where we think we can make a regular commitment, and therefore make a difference through that, have been the Edinburgh-Glasgow piece and the Leeds-Manchester piece.”

Woolard also announced on Monday that the FCA has accepted 31 companies to take part in its second regulatory “sandbox” programme, out of 77 applications. The first programme had 24 successful applicants.

The programme allows businesses to test and develop innovative models while in close contact with the regulator to make sure they are safe and appropriate.

The FCA will not announce the exact names of the companies accepted for another few weeks but Woolard said:

“In broad terms, it’s a very, very wide-ranging cohort, just like we had in the first set but obviously because we have more firms, even more wide-ranging.

“A real mix of very large firms through to micro players. It just gives a sense, I think, of the sheer scale and variety of innovation that we’re seeing in the market, which we’re obviously keen to foster.”