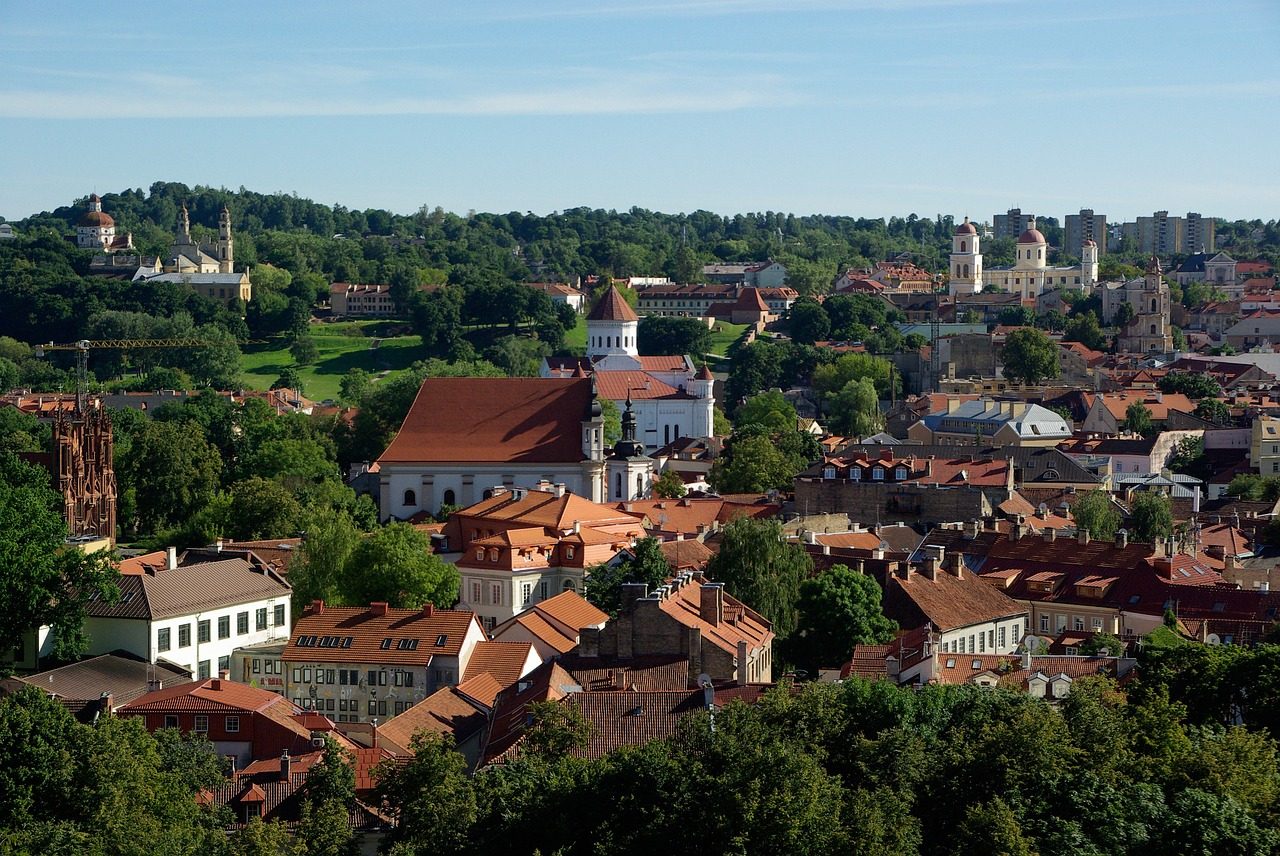 British Airways is among firms taking part in a new initiative to boost productivity by having staff go on a week-long “workation” to Lithuania.

The Workstation Vilinius programme offers firms the chance to send staff to the Lithuanian capital to work, with the change in environment believed to stimulate employee engagement. The scheme reflects a rise in remote working that could see as much as 50 percent of the global workforce not tied to offices by 2020.

Three international companies – Monese, British Airways, and Siemens – won this year’s Workstation Vilinius places, and three teams of up to 10 employees from each firm will travel to Vilinius in September for a week of working against an inspiring new backdrop. They will be welcomed by Go Vilinius, the official development agency of the city.

“By having such high-calibre applicants for the second year in a row, we believe that Vilnius is able to position itself amongst Europe’s top capitals for doing business. This is not only due to the international mindset which is adopted by our city’s business sector. It is also a result of our emphasis on the establishment of a healthy work-life balance for our professionals.”

A British Airways spokesperson said: “As a global organisation, we seek to enhance our cross-market working environments. Having the opportunity to work from Vilnius would strengthen our teams’ relationships and empower our employees.”