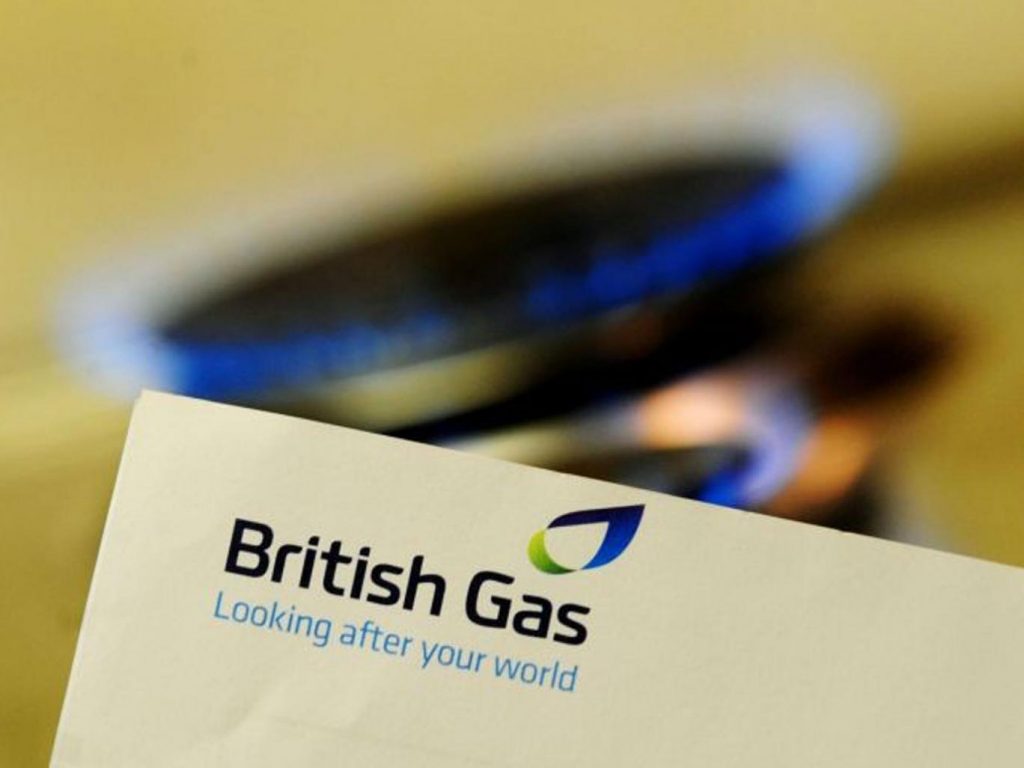 British Gas to Increase Electricity Prices by 12.5% Next Month

For a typical household on dual fuel, the average annual bill will increase by 7.3 per cent or £76

British Gas has announced that it will next month ramp up the price of electricity, prompting calls for greater regulation amid fears that a fresh round of increases could hit households this winter.

The company, which is owned by Centrica, said that it was leaving gas prices unchanged but that its standard electricity tariff will rise by 12.5 per cent from 15 September.

For a typical household on dual fuel, the average annual bill will, therefore, increase by 7.3 per cent or £76, affecting over three million customers.

British Gas last raised prices in November 2013 and chief executive Mark Hodges said on Tuesday that some costs had risen steadily since then, including “government policies to subsidise renewable energy, social levies, delivery to customers’ homes, and the nationwide smart metering programme”.

“We held off increasing prices for many months longer than most suppliers in order to protect our customers from rising costs, so it is a difficult decision to have to announce an increase in electricity prices,” he said.

British Gas’s move follows a string of similar announcements earlier this year from EDF Energy, SSE, E.On, nPower and Scottish Power – which together make up the big six UK suppliers – and consumer groups and energy experts had broadly expected the increase. But many said that the announcement had been ill-timed and underscores that the energy market is getting out of control.

“Energy firms should treat all their customers fairly and we’re concerned this price rise will hit many people already on poor-value tariffs,” a spokesperson for the Department for Business, Energy and Industrial Strategy said.

Business and Energy Secretary Greg Clark wrote to regulator Ofgem in June asking what action it intended to take to safeguard customers on the poorest value tariffs and the future of the standard variable tariff. Since then, Ofgem has committed to taking action, saying that it would consult with consumer experts to develop ways of safeguarding tariffs.

“We want to see rapid progress on this commitment and are ruling nothing out,” the spokesperson for the Department said on Tuesday.

Martin Lewis of consumer website MoneySavingExpert.comcommented that while British Gas’s price freeze over recent years had given consumers “a little respite” it had also lead to “a false sense of security” and encouraged people to believe that it might not move on prices.

“Customers who waited to switch may now have missed out on some of the cheaper tariffs that were available back then and could end up paying more,” said Hannah Maundrell, editor-in-chief of money.co.uk.

Peter Earl, head of energy at comparethemarket.com, said that “the big loser is, once again, the hard-pressed British consumer”.

“Loyalty in the energy market does not pay. It is an indication of a dysfunctional market that savvy customers willing to take action can save over £290 simply by switching provider,” he said.

Energy price rises will deal a blow to consumers who are already battling negative real wages and a jump in inflation.

Justin Halpin, a 30-year old restaurant consultant from Daybrook in Nottinghamshire, said that he is concerned that people will have to “rack up debts in order to pay their bills” over the coming winter.

“In my opinion people shouldn’t have to choose between a cold home or debt,” he said. “These drastic price hikes will cause a great deal of stress to many people already living hand to mouth.”

Ahead of June’s general election Theresa May pledged to introduce overarching price controls on energy bills but later Greg Clark confirmed that only 2.6 million poorer families who qualify for the so-called Warm Home Discount would be helped – not the 17 million promised on the campaign trail.

That particularly angered campaign groups after a report published by the independent Committee on Climate Change, showed that government policies driving energy efficiency improvements had overall led to lower energy bills for the average UK household.

It showed that suppliers can buy energy on a rolling basis, and that many large suppliers do so up to two years in advance. Separately, Ofgem figures have shown that the main cost of supplying a typical domestic customer is actually 4 per cent lower than it was in January 2015.

“Customers of all large energy firms have now seen their bills rise this year so it is clear that something needs to change,” said Gillian Guy, chief executive of Citizens Advice.

“British Gas has in recent years been offering one of the less expensive standard variable tariffs from a larger firm, but today’s price rise will close this gap and hit long standing customers hardest. This price rise has been issued despite costs for energy firms dropping in recent months,” she added.

Separately on Tuesday, Centrica reported a 4 per cent year-on-year fall in adjusted operating profit to £816m and announced that it had lost 485,000 customers since May, bringing total customer losses this year to 746,000.