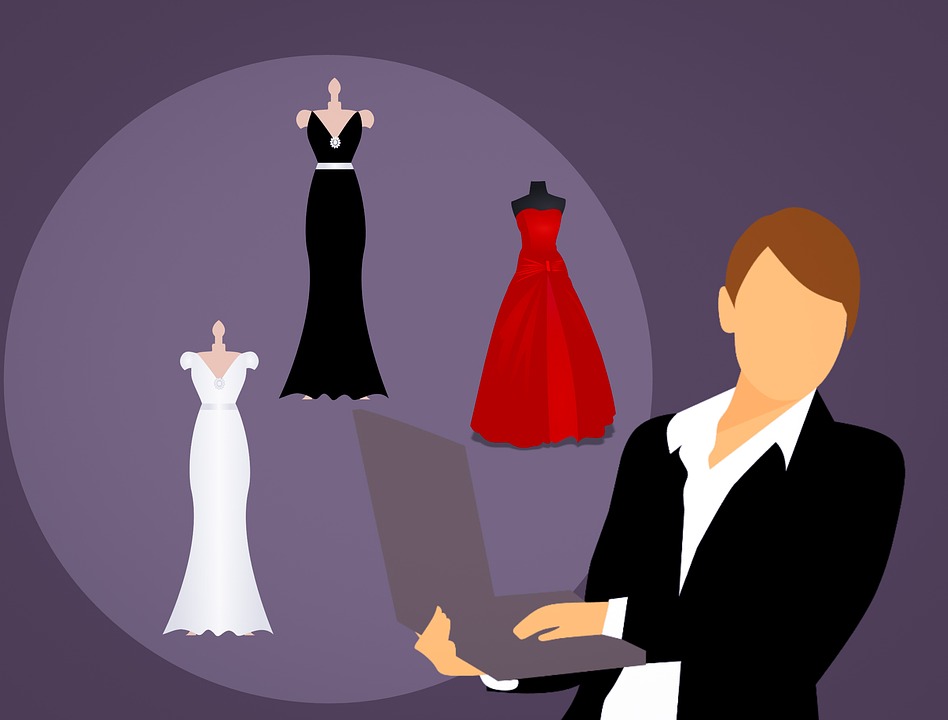 Women in the UK are feeling increasingly let down by online shopping experiences which are hard to navigate, not intuitive enough, and poorly designed for mobile browsing, according to a new study.

The 21st Century Woman study, published by communications network Engine, explores the “mindset of the modern independent woman” and investigates how brands can better connect with her.

Researchers interviewed UK women about how they live and shop, and what they want from their shopping experiences. The study revealed that despite women having more disposable income than ever before, they are increasingly time-poor, with 44 percent of respondents confessing that they find being a woman difficult and 37 percent saying that the best word to describe them is “stressed”.

As a result, women are relying on mobile devices to access brands and services, with 98 percent having shopped online this week and 92 percent using a smartphone to browse. However, the stark reality is that many are left disappointed by the digital shopping experience.

Fifty-eight percent say that too many websites have poor navigation; 53 percent want them to be more intuitive; and 44 percent say mobile sites don’t do enough. The result is that while 88 percent of women visit brands’ websites at least once a day, only five percent of them are buying something.

The study highlights a huge missed opportunity by brands to engage this highly influential market, as brands are failing to connect with women emotionally and commercially.

The research also highlighted that brands should not underestimate the value women continue to place on the instore experience. Fifty-four percent of respondents are influenced by what they see in shops; 26 percent use their phone to research items in store; and 13 percent use their phone to purchase while in store, indicating that brands would benefit from joining up the instore and online experiences.

“This year’s 21st Century Woman study provides valuable new insight into the mindset and lifestyles of independent, modern women – the world’s largest single group of consumers. This group is the most well-educated, employed and commercially influential group in history.

These women are spending and browsing more on their smartphones than ever before, so if brands want to capitalise on their enormous spending potential, getting the online experience right should be a prerequisite. Some brands are winning at this already – the likes of ASOS and Amazon, for example. But the stark reality is that many are still failing to hit the right note. And in this challenging and fiercely competitive retail market, that’s a dangerous position to be in.”