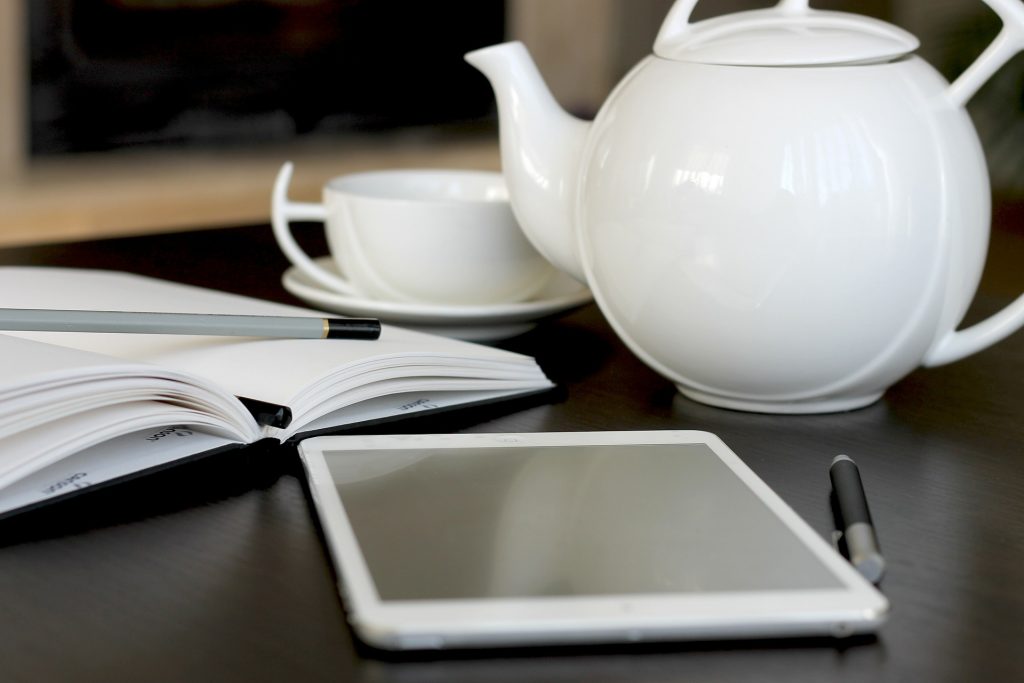 According to new research, British workers rack up over 100 hours per year making tea and other drinks.

The optimum time for a ‘tea break’ is seven minutes, and according to Brits, you should have four tea breaks on average per day.

A survey of UK workers carried out by leading household appliances retailer AppliancesDirect.co.uk revealed British workers spend on average 109.66 hours annually taking breaks in the kitchen to make themselves a drink and have a break from their desk or workstation.

The research, which looked in to the workplace eating and drinking habits, found that 87 percent of workers believe that regular tea breaks aid their productivity.

Respondents cited the optimum tea break time was seven minutes, and they also believe they should happen on average four times per day outside of lunchtime – totalling 28 minutes per day.

Despite the rise of coffee culture, the data also revealed it’s still the great British cuppa that tops the poll for workers looking for a hug in a mug, as 56 percent say tea is their hot drink of choice. Coffee came in second place, with 38 percent of the vote.

“The data revealed some interesting findings about the nation’s workplace break habits, and it’s great to see so many Britons are taking regular breaks throughout the day to grab a drink.

Whether you work at a desk, in a shop or a factory, or on a building site, getting away from your workstation for a few minutes at regular intervals is likely to aid productivity as it allows you time to stretch your legs and gather your thoughts before heading back to it.

It would also be beneficial for those workers who are based indoors to try and get some fresh air too, if time permits.”