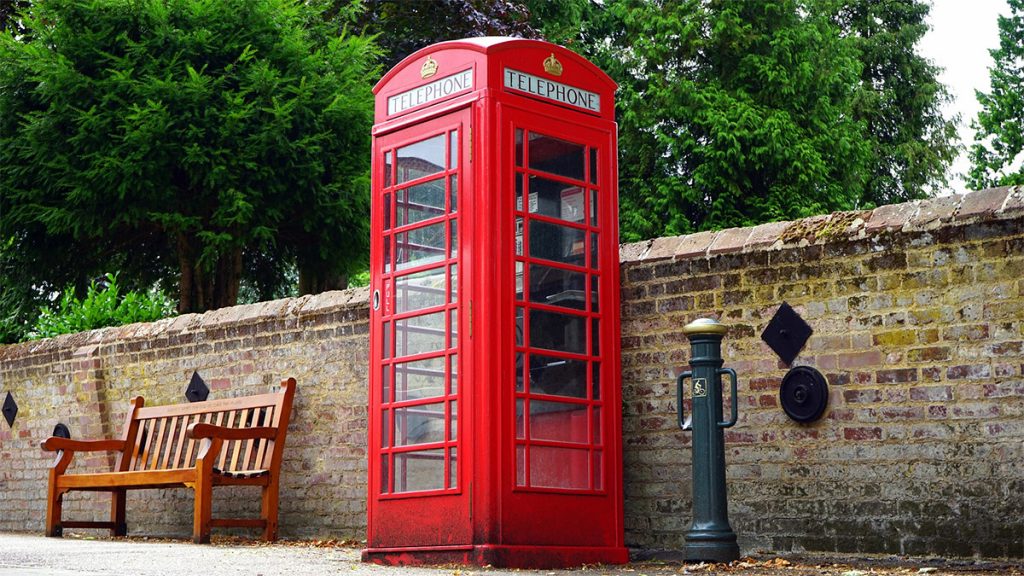 Genesys is a leader in omnichannel customer experience(CX) and contact centre solutions in the cloud and on-premises. We help brands of all sizes make great CX great business. The Genesys Customer Experience Platform powers optimal customer journeys consistently across all touchpoints, channels and interactions to turn customers into brand advocates. Genesys is retained by over 4,500 customers in 80 countries to orchestrate more than 100 million digital and voice interactions each day.

Brits spend an average of 17 minutes per week on the phone to contact centres<
One out of three Brits avoid contacting companies and lost an average of £55 over the past year through late payments, unwanted subscriptions and interest
80 percent of Brits do personal admin tasks at work because many call centres aren’t open outside of office hours

Genesys®, the market leader in omnichannel customer experience and contact centre solutions, released new research showing that Brits spend an average of over five and a half weeks on the phone to contact centres over the course of their lives.

Exploring how consumers want to interact with brands across channels, the survey of over 2,000 British consumers conducted by Censuswide on behalf of Genesys found that 83 percent of consumers prefer to call companies and organisations for fast issue resolution and that Brits spend an average of 17 minutes a week on the phone to contact centres.

As well as long average hold times, one third (34 percent) of respondents also said putting off contacting brands meant they had lost money. They reported average losses of £55 over the past year through issues such as failing to pay utility or credit card bills on time and accruing bank charges as a result of not wanting to pick up the phone. One in five Brits said that they spend time at work on personal tasks, with 80 percent of respondents saying that customer service working hours made it impossible to seek customer service outside of their 9-to-5 working hours.

“This research shows that many of today’s call-centric systems don’t work for customers and are having negative financial consequences. Exceptional customer experience is the foundation for great brands but many are failing. The results of this survey suggest that companies need to go further to accommodate the busy work and home lives of their customers.”

When it comes to time-sensitive issues, 83 percent of Brits surveyed are likely or very likely to pick up the phone. However, they are far less willing to wait when getting in touch with this kind of query with average hold times dropping to 6 minutes. They are far more forgiving with email however, with 76 percent of people likely or very likely to type a note and being willing to wait an average of 26 minutes for a response.

Despite the results of the survey, the UK actually ranks higher than other European countries when it comes to overall customer satisfaction. The Institute of Customer Service found ranked the UK highest with an overall rating of 76.1, ahead of rivals like Germany, Italy and France.