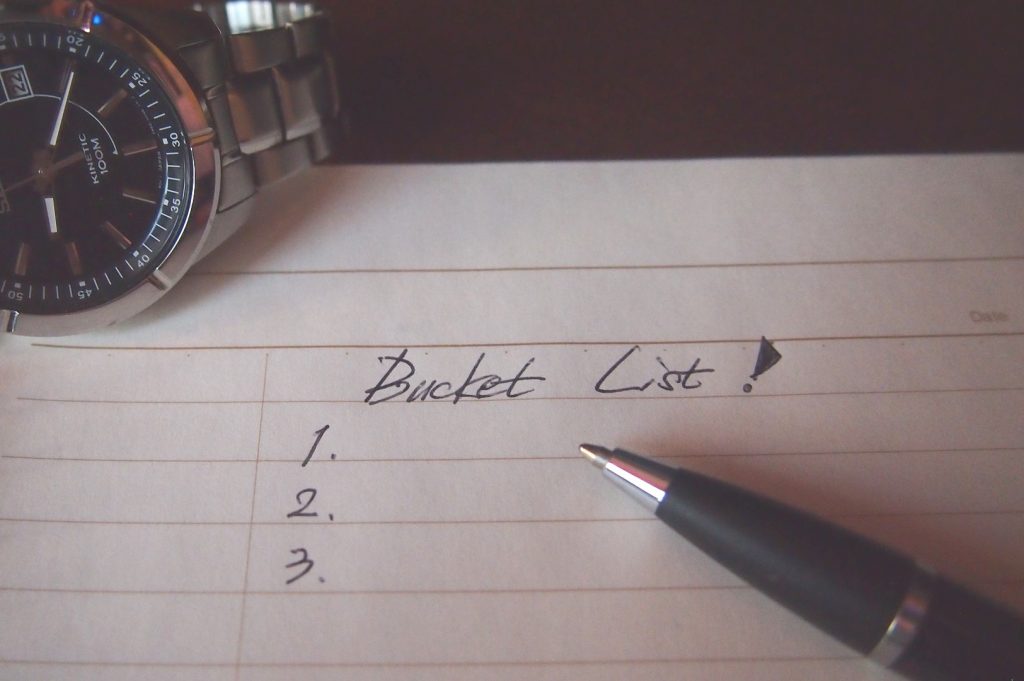 With over 80 years of operating Ski and Lakes & Mountains holidays, Inghams is expert at delivering award winning holidays to its loyal guests. The foundation of our success is the deep and long-lasting relationships with our partner hoteliers and other suppliers. These enduring partnerships and friendships are fundamental in creating the best holidays and value for our customers.

Do you have that burning desire to escape the workplace for a life of travel?

With summer fast approaching 48% of the UK workforce are not planning their summer holiday, instead they are looking to swap their briefcase for a backpack and travel the world.

Inghams ran a nationwide survey to 2,000 people via One Poll to find out the most popular items on Brits bucket lists,which revealed travel overall was the most desired thing to do. It was interesting to discover that 22% said they don’t have enough holiday allowance to travel.

Louise Newton, Group Head of Marketing at Inghams commented “It’s disappointing to hear that a fourth of the UK don’t have a suitable holiday allowance to take a holiday. Should people want to travel this may lead to taking days unpaid which ultimately has an effect on the overall cost of the holiday. However short excursions could be the answer, this allows you to take a short break to travel and hopefully leaves you with a couple of days spare for something else”.

With a large proportion of the workforce wanting to quit the daily grind of the 9 to 5 to travel we were interested to see how many respondents had already ticked this of their list. Just under a fourth of people aged 55 over said they have quit their job to take early retirement to travel (19 percent) compared to 6% of 18 to 24 year old’s who have gone travelling for a year.

When people were asked what has been the best thing they have ticked off their bucket list so far, losing weight was ranked higher than scaling the career ladder. It was no surprise that Northern Lights was top of the list, with the increase interest in seeing the Northern lights in Norway or Lapland over the past few years it has become a staple of many peoples bucket lists.

The importance of a holiday

Working nonstop without taking a holiday can really take its toll on your physical and mental health which is why it is so important to take your full holiday entitlement. Holiday entitlement differs from whether you are contracted to full or park time hours and some companies reward long standing employees with additional holiday days for every year they have worked up to a maxim of 10 years. Make sure you ask your employer what holiday allowance you are entitled to and try to book the bulk of your holidays before the end of year as many employers don’t let you carry them over.