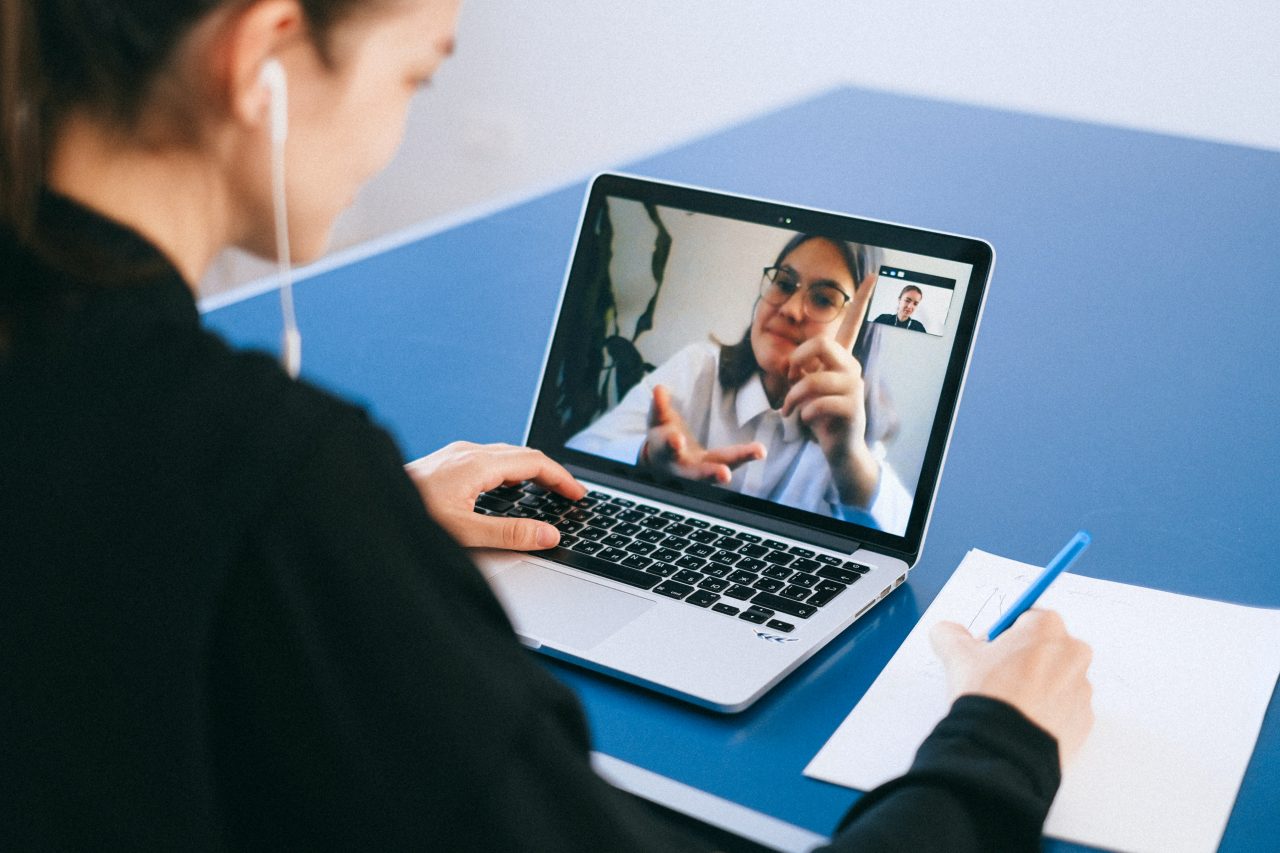 Brush up Then Join in: Self-presentation On Video Conferencing Might Affect Your Career

According to a new nationwide study commissioned by Eskenzi PR and carried out by Onepoll, 40 percent of respondents say they have judged their co-workers based on what their house looks like during video conferencing.

Thankfully, 28 percent of those admitting to forming opinions of coworkers based on their houses say they now see their coworkers more favourably. However, 12 percent of respondents say the state of their co-workers’ house negatively influenced their judgements.

Of the 1,000 people interviewed, 25 percent said looking professional on video conferencing calls has improved their view of co-workers.

Curiously enough, women seemed to be less concerned with these matters than men. Sixty-one percent says they don’t feel they know their colleagues any more or less favourably thanks to video conferencing, compared to 50 percent of men.

Other findings include differences when it comes to age groups. Older generations are less concerned with the appearance of their co-workers’ house. Seventy-three percent of people over 55 says their opinion has not changed, compared to 39 percent for 18-24 year olds and 52 percent of 25-34.

“In 2017, the BBC ran the headline “Children interrupt BBC News interview”, when political scientist Robert Kelly’s children irrupted in the room where he was in a video conference in his home office. Today, such an event would be hardly newsworthy, as some 20 million Britons have shifted to remote work and have learnt how hard it is to keep pets off their keyboards and flatmates in pyjamas out of shot,” said Yvonne Eskenzi, founder and owner of Eskenzi PR.

“It seems these relatable incidents have made people see a more human side of their colleagues. Our survey, however, also highlighted how important it still is to curate the details, even as we all work out of our living rooms and bedrooms. Ultimately, the secret is striking a balance between professional and approachable. And for those of us that don’t want the hassle, there are always Zoom backgrounds!”